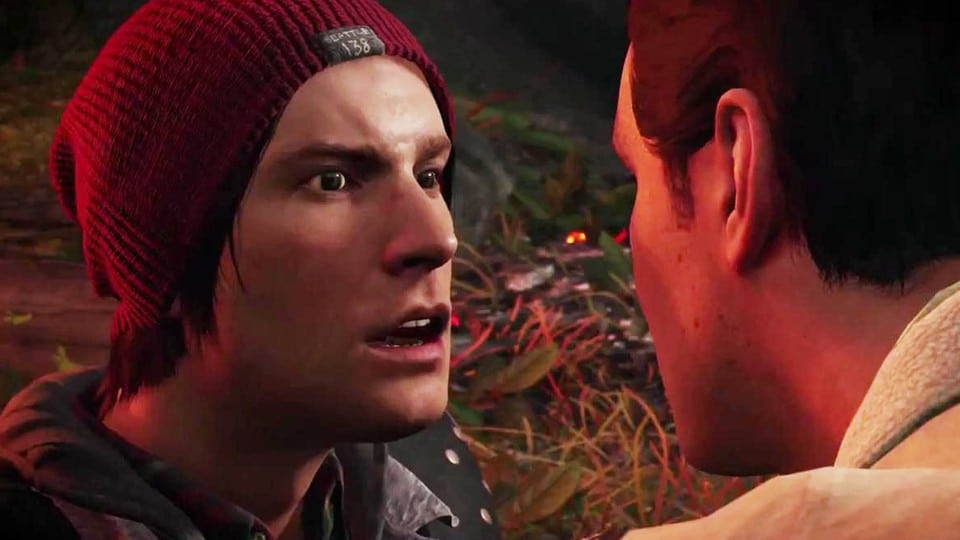 inFamous: Second Son was released for the PS4.

You’ve probably already noticed: E3 is cancelled, but there will be a replacement program in June, for example with in-house shows from Microsoft and Bethesda and the Summer Game Fest. However, Sony has not yet told us when we will be provided with information about PlayStation titles. Insiders are now saying that might not be the case until September and that we’ll see some Sly Cooper and a new inFamous.

It’s all about this: Journalist and insider Jeff Grubb recently reported that he had been told by various people that a major State of Play was planned for early June. If we believe some other well-known voices, we have to wait a little longer.

Rumour: Sly Cooper only in September: Well-known insider Shpeshal Nick let him in Xbox Era Podcast say we’ll have to wait, at least with Sly Cooper, which keeps making rounds of the bush radio. He believes that the announcement will still be made in 2022, but not at a June event but more towards September.

Rumour: No show before September and inFamous later this year: On the other hand, if we trust a tweet by insider AccountNgt (@accngt), there will be no event at all in June. Regarding the next PlayStation showcase, AccountNgt says a source has revealed that no major Sony show is planned until September.

But the insider also has good news:

This source also thinks that inFamous will be announced this year.

Not officially confirmed yet: As is always the case with rumors and inside information, we must take all these statements with a pinch of salt and wait until Sony finally provides us with official information.

Yes, there is always a discussion as to whether we really need the E3 and whether it is still any good. But I’ve always enjoyed the trade fair hype and this year I’ll miss all the cool new announcements and trailers. Luckily there are still enough shows in June. The Summer Game Fest last year was an absolute hit for me.

Still, if I had my way, there should be as many in-house events as possible to fill the E3 hole in June. So I would be really happy about a Sony event. Just the thought of a new inFamous makes me curious. I have good memories of the PS4 exclusive inFamous: Second Son. But of course God of War: Ragnarök and Spider-Man 2 also come to mind when I go to a Sony event.

On the other hand, there is nothing worse for me than shows that are lacking in content and artificially drawn out. If Sony doesn’t have enough material at the start, I’ll be patient until September.

When do you think we can expect the next show, which games are you looking forward to and how long will your patience last?