Lost Ark: New roadmap for the MMORPG shows the next class – but also harbors a disappointment 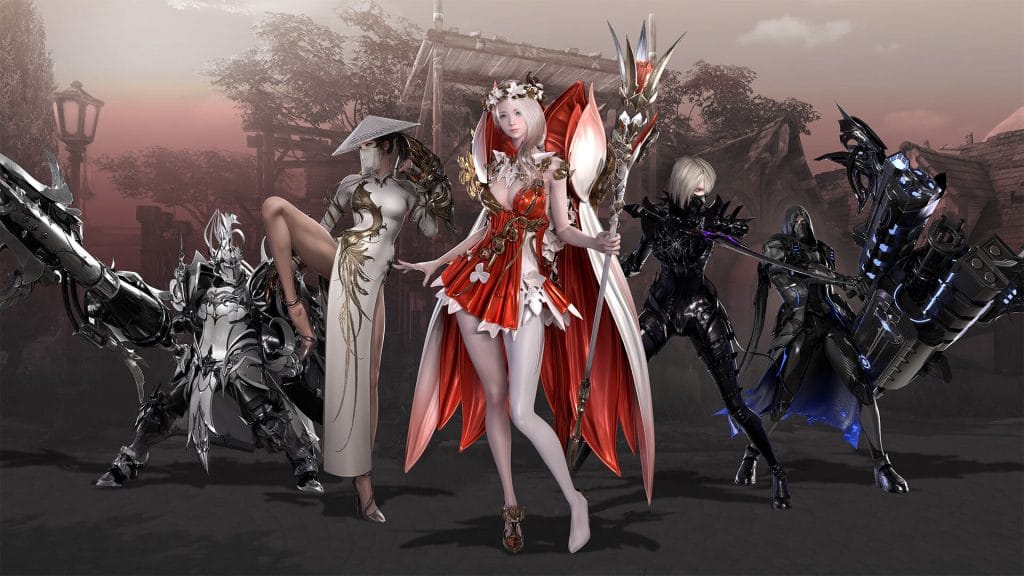 Lost Ark revealed its new roadmap on Wednesday evening. It not only shows the new content for the next 2 months, but also partly reveals what else is in store for you this year. Among other things, some players should be very disappointed.

What happened at Lost Ark? Originally, the roadmap for the new content in Lost Ark was supposed to come in May. That didn’t happen and caused a big outcry in the community. With only a single day delay, the developers are now presenting the roadmap for the next few months and apologize for the previous communication.

Amazon also gives an outlook on the rest of the year and what else awaits you as a player. This includes numerous new classes. The eagerly awaited painter or artist will no longer appear in 2022, which will bitterly disappoint some fans.

Apart from that, new dungeons await you, a new Legion Raid and new power passes and events.

The highlights of the roadmap: We break down the highlights by release period, but also give you a general outlook.

Numerous “Quality of Life” improvements are also to come over the coming months. The developers are also announcing bug fixes, new islands and events as well as new store updates. However, they are not going into more detail about this at the moment.

How to play the 22 classes in Lost Ark – gameplay videos!

Amazon apologizes for the communication

What are the developers apologizing for? There were some conflicts with Lost Ark players during the May update last month. The point was that not only new bugs came into play that have not yet been fixed, but above all a lack of communication.

This annoyed some fans and so far the developers had not commented on it. With the roadmap, they are now writing a statement about it and apologizing.

What does Amazon say about the allegations? The developers explain in the roadmap that no one acted in this way intentionally and that certain content was missing or too much was not intentional. They refer to the difficult collaboration between the Amazon and Smilegate teams.

They emphasize that building the western version of the game as it is currently is a big task. Old content that came to Lost Ark years ago has to be mixed with completely new systems. “When we were merging the content and discussing the details, some small things in the patch notes were shifted or lost.”

It is said to have happened similarly with the bugs that ended up back on the servers when the two builds were mixed. The entire statement can be found in the roadmap on playlostark.com read.

What do you think of the roadmap? Do you find the upcoming content exciting, or do you rather mourn the Painter, which will probably not be released this year? Do you think the new Legion Raid is already in place? Feel free to write it to us in the comments here on MeinMMO, we look forward to your opinions.