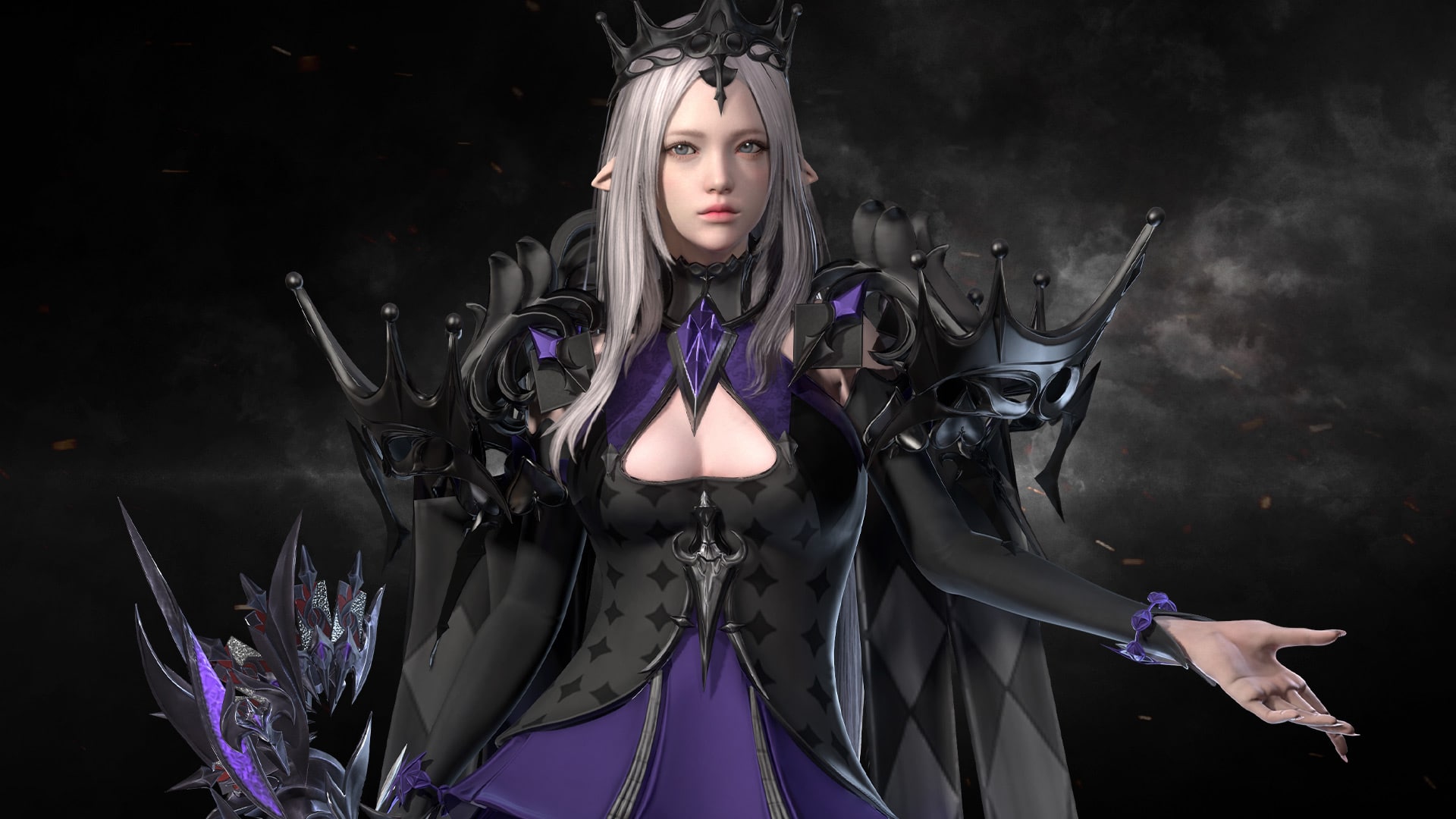 The MMORPG Lost Ark gets regular updates and is kept alive with new content. A roadmap usually tells you when this content will come. This content plan is coming this week and yet the mood in the community is not good. We at MeinMMO summarize.

what is the situation In the Lost Ark forum, the community manager Roxx announced that the roadmap for the upcoming content should be published this week. She was responding to a request from the community.

Originally, the developers had planned to publish the new timetable for their MMORPG in May. Apparently, that didn’t quite work anymore, which was already causing an uproar in the game’s fan base.

The last roadmap for Lost Ark came out in mid-April and showed the content plan for April and May. It is currently unclear how exactly Lost Ark will continue in June. It is also currently not known whether the upcoming roadmap this week will only cover two months or more.

What content can you expect? It’s difficult to estimate at the moment. A speedy release of the arcanist as a new class would be conceivable. It was originally announced for May in an outdated roadmap, but didn’t come into play after all. The developers may want to catch up on this soon.

As for new classes, the summoner could also find its way into the game. This was still playable in the Lost Ark beta and was supposed to be there at launch, but was then exchanged for the sorceress. Even before the release, however, Smilegate promised to bring the summoner to us in 2022.

The Iron Man-like scout is also one of the most popular classes in the community, its release would also be conceivable. Apart from classes, you can expect further bug fixes, new events and new dungeons and raids.

The mood is in the basement

Why is the community annoyed? Lost Ark has recently experienced some problems. The game has been plagued by various bugs for several weeks. Some players cannot start certain dungeons, others cannot even progress further in the story. An annoying bug that doesn’t let you click is still in play.

Furthermore, masses of bots are currently roaming the world of Arkesia, flooding all level areas and zones. Many fans therefore clung to the announcement of a new roadmap back in May and have now been disappointed.

Shitstorm takes on absurd proportions: I already had to comment on the collected comments to the community manager Roxx in the forum. These took on an almost unmanageable extent, which was not entirely understandable for large parts of the community. Nevertheless, some gamers are currently very loud in the forums and on reddit.

In response, Roxx explained that the plan was to release the roadmap in May, but that didn’t work out because things can change in a project. She further says:

Today is May 31st and we are no longer “before June”. That said, we’ll be releasing the roadmap later this week, which was the first thing I shared with players this morning. Despite this, people tell me that I should be fired for giving you updates when things change.

In reddit, the post is largely met with incomprehension. Many of the fans cannot understand why some unleash so much hate on the Community Managers just because a roadmap is a few days late. How do you assess the situation? Feel free to write it to us in the comments, here at MeinMMO.

By the way, our editor Alexander Leitsch says: “An MMORPG is so strong Pay2Win that I can only laugh about the criticism of Lost Ark and Black Desert”.