Layers of Fears: The Complete Horror Series in Unreal Engine 5 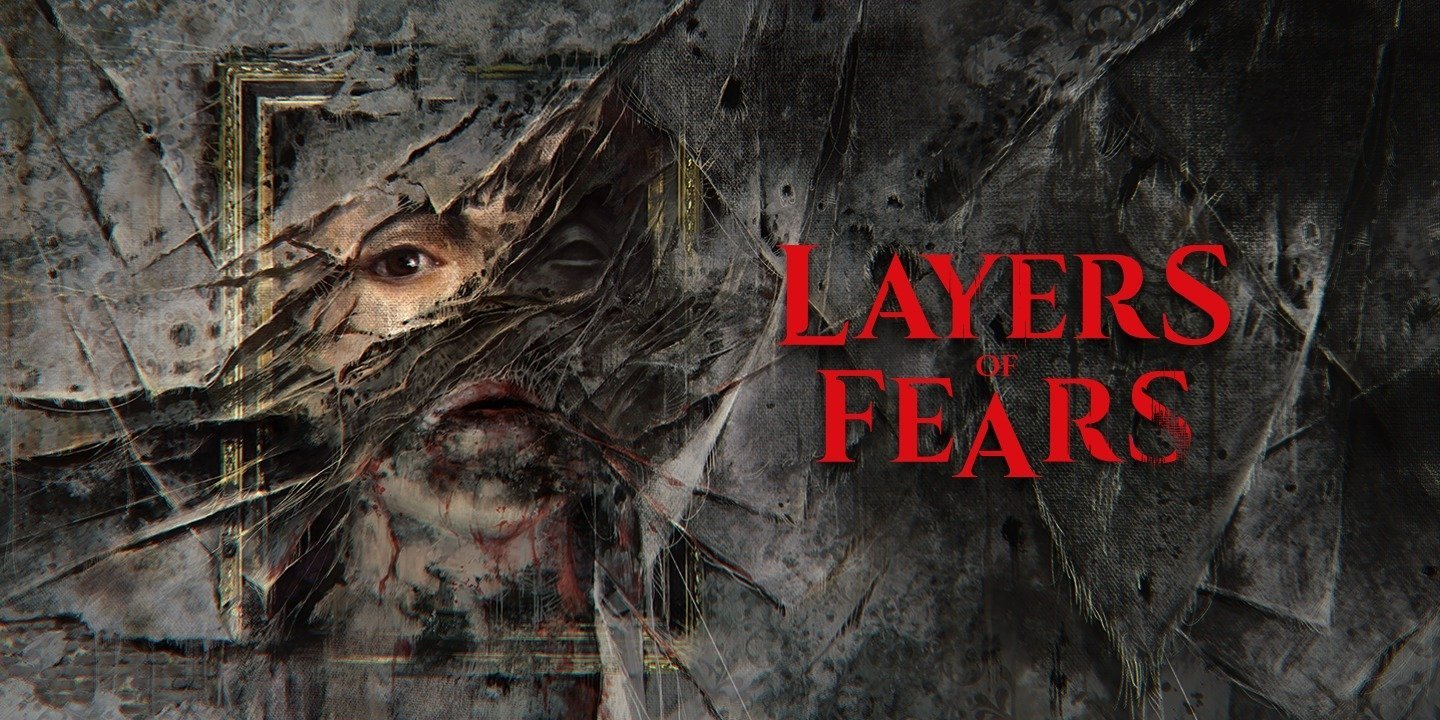 Layers of Fear developer Blooper Team has attracted attention in recent months mainly due to rumors about a possible partnership with Konami on a new Silent Hill. But as the Summer Game Fest tonight showed, the Polish developer studio that recently published The Medium is currently returning to its old roots.

That’s where they quit Layers of Fears an: Not a new part of the series, but a complete package that should include the first part, Layers of Fear: Inheritance and Layers of Fear 2. Completely in Unreal Engine 5 Produced and with an extended story, the package planned for early 2023 should also be of interest to fans who have already shuddered through the previous parts.

Layers of Fears: Graphic horror spectacle thanks to Unreal Engine 5

To set the mood, the Layers of Fears reveal was garnished with a atmospheric trailer. Of course, the focus is on the well-known works of art from the horror series, which express the obsessions of their creators in one way or another.

The trailer can impress particularly graphically, every cobweb sits here. Bloober Team wants to tease everything humanly possible out of Unreal Engine 5 and reveals that fans are looking forward to Ray tracing, HDR and 4K may look forward to. You can also make full use of the so-called lumen system to offer the scariest horror experience ever.

Also Piotr Babenothe CEO of Bloober Team, came forward to celebrate the announcement: “We’re bringing back a franchise that means a lot to us in a new form that will offer players a really fresh gaming experience and shed new light on the entire story. Our plan was to replicate the games, but we didn’t want a simple collection of two remasters. We’ve been working on a new approach, something that may not be obvious yet. But I can tell you there’s a reason we called it Layers of Fears.”

Both old and new fans can look forward to a psychedelic horror experience when Layers of Fears early 2023 for the PC, the PlayStation 5 and the Xbox Series appears. Aside from the state-of-the-art graphics, the already mentioned story expansion should probably be the real highlight for those familiar with the previous parts.