The Last of Us: Sony announces remake for PC and multiplayer 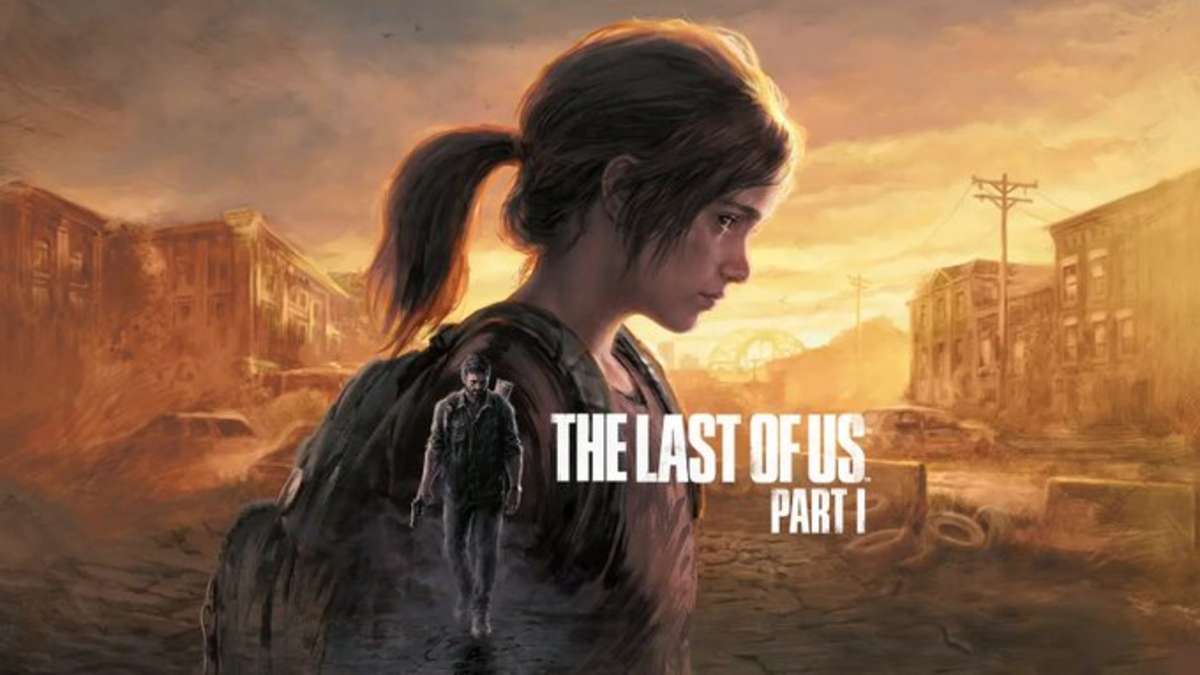 The story about Ellie and Joel has banned a lot of fans in front of their consoles, now a remake for the PC should finally appear. You can find all information about this here.

Santa Monica, California – At Summer Game Fest, Sony announced it would release a remake of The Last of Us. This should now also be available for the first time for the PC, which pleases many fans of the series. Another surprise was the first information about a standalone multiplayer title in the series.

The Last of Us: Pimped Remake soon finally for the PC

The Naughty Dog development team landed a hit with The Last of Us. The Metacritic score of 95 on PS3 and PS4 speaks for itself. Hardly any other game has managed to take its players on such an emotional journey. Due to its unique characters and the gripping storyline, it is one of the most popular games ever. However, the title was previously only available for PlayStation.

For PC gamers, the long wait is finally over, because Sony is bringing one of the studio’s most popular brands to computers with a remake of The Last of Us. The remake has also received a significant visual upgrade and thus also invites you to run again on the PS5. Some changes have also been made to the gameplay. There were first pictures during the Summer Game Fest in one official trailer to see.

See also  From the games journalist's inbox: What I learned about Eritrea today thanks to a spam email

When will The Last of Us Remake be released for PC and what are the new features?

Unfortunately, information about the release of the title has only been available for the PlayStation 5 so far, where the remake will be released on September 2, 2022. Within the trailer, however, only the development for the PC was confirmed, but no release date was announced.

The DLC: Left Behind will also be part of the remake and thus available for the PC. However, it is not yet known exactly what changes will be made to the remake. Sony remained rather vague with its hints, but promised the following improvements:

The remake was supposed to be officially announced at the Summer Game Fest, but gaming journalist Jason Schreier leaked the project in advance. Naughty Dog still caused a surprise last night.

The Last of Us soon with friends? Naughty Dog Announces Standalone Multiplayer

As if the announcement of the remake for PC wasn’t enough, developer Naughty Dog’s Neil Druckmann released the first information about a standalone title in the series. Although there was no trailer to see, a first teaser image of the survival game was shown.

According to Druckmann, the multiplayer will be the biggest game in the franchise and offer a completely new experience for the players. All that is known so far is that the location will be San Francisco and that the offshoot will tell a new story with new characters.

See also  One of the most popular MMORPGs in Germany is finally coming to Steam after 10 years – will that bring new players?

Unfortunately, there is no exact release date for The Last of Us Multiplayer, but the title is expected to be released next year.