GOG.com: Shantae and the Pirate’s Curse free for a limited time – News 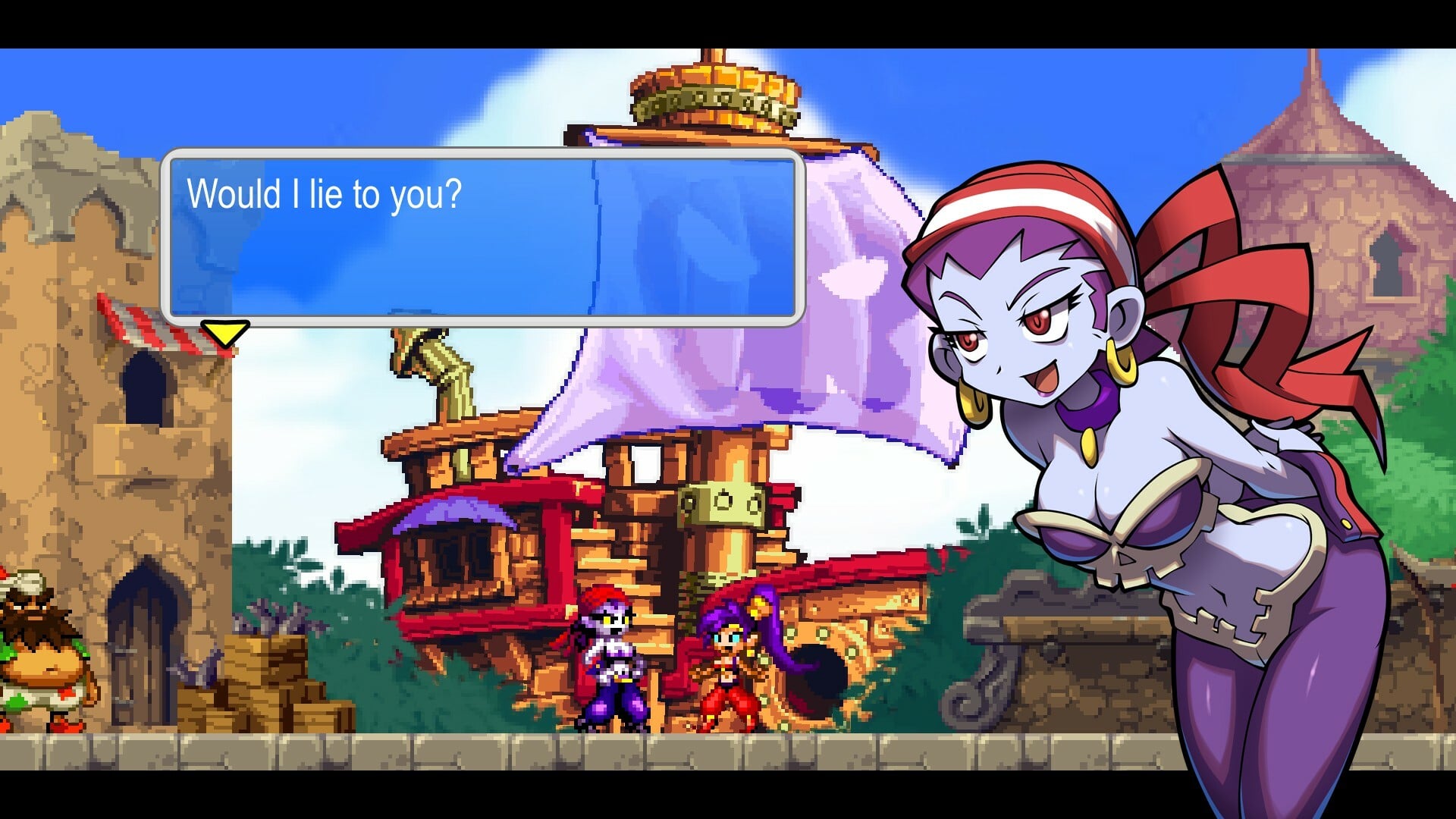 GOG.com is in the middle of the Summer Sale, which means, among other things, that you can stock up on your GOG library with free games here and there. This time you will receive the 2D action-adventure until June 16 at 3 p.m Shantae and the Pirate’s Curse (to the eShop check) from 2015.

GG users wrote about the third game in the series, which began in 2002 on the Gameboy Color mrkhfloppy in his check conclusion on the 3DS and WiiU version:

Shantae and the Pirate’s Curse initially attracts attention with its refreshing, varied oriental scenario and the lively heroine. But don’t confuse the title with a candy platformer because of the colorful look, the level of difficulty increases quickly. The game remains fair thanks to the precise controls. If you’re not tired of the slightly worn-out retro pixel style, you’ll also like the look and sound. The genre portfolio of the WiiU has been expanded to include a good representative that can also be played on the 3DS on the go.

You can find the appropriate trailer at the end of this news.

Garmin Philip
See also  Buy PS5 at ComputerUniverse: Console has been available in a bundle for days