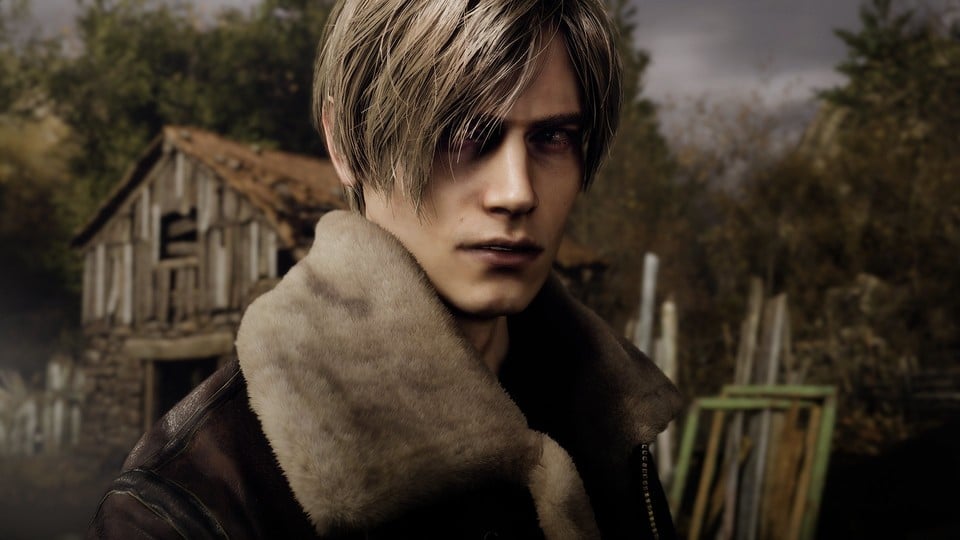 The Resident Evil 4 remake looks set to make as many changes to the original’s gameplay as the Resident Evil 2 and 3 remakes. A very special improvement has already been presented in a short video at the Capcom Showcase. In the new edition, we no longer have to stand still when we want to shoot at our opponents, we can also do it while moving. This may sound like the absolute minimum standard, but it represents a significant change compared to the original.

It’s finally working! In Resident Evil 4 we always had to choose between running away from our opponents or shooting at them. In the remake of the horror classic, both work at the same time. That should make the fights much more dynamic. The innovation was unveiled in a video that was shown yesterday at Capcom’s 2022 showcase.

Not much happens in it, but there are at least a few new gameplay seconds from the RE4 remake. They revolve around the beginning of the game and show the atmospheric spooky forest. However, it is particularly striking that Leon aims his weapon in it and at the same time moves forward, albeit slowly.

You can watch the reveal trailer again here: 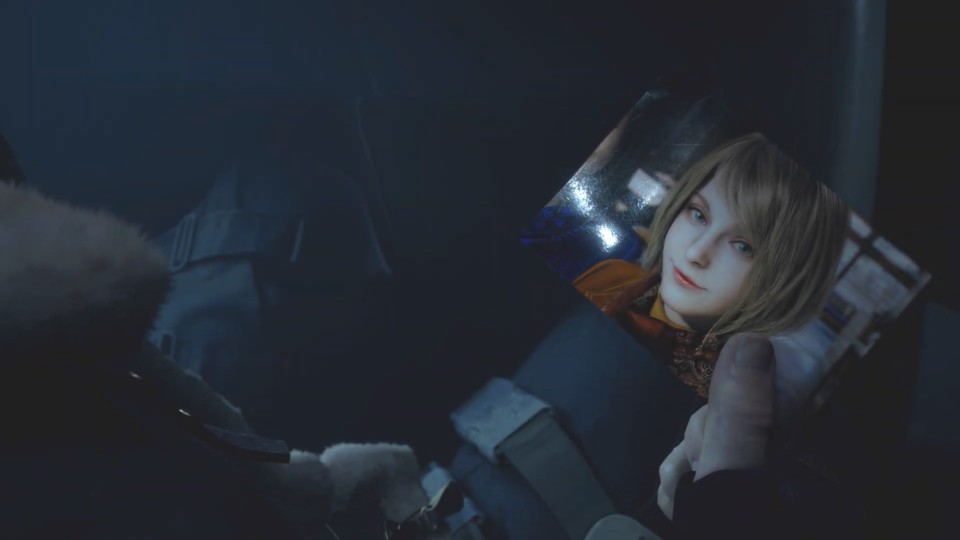 If you only know the newer Resident Evil parts or the remakes, you might shrug your shoulders or roll your eyes and just think “so what?” But anyone who played the original Resident Evil 4 should have a good idea of ​​what that means. Because today’s young people don’t even know how good it is for them, we didn’t have anything back then. Joking aside: It was a tactical consideration at the time, when we run to where and then turn around and start the fight, because Leon couldn’t run and shoot at the same time. This exciting decision is now a thing of the past.

Maybe that lets you look deeper. It could imply that there will also be some changes in terms of combat, level design, enemy behavior and the overall gameplay philosophy. In any case, we’re curious to see how far the Resident Evil 4 remake is from the original.

What do you think of this change? Do you like it or wouldn’t you have noticed it at all?