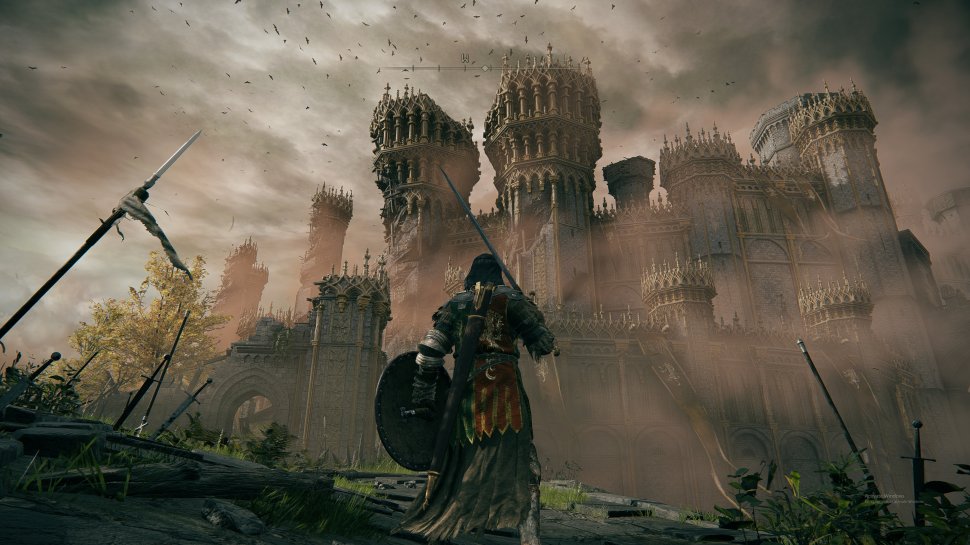 06/15/2022 at 18:23
from Norman Wittkopf –
The market researchers of the NPD Group have published their current figures for the games and hardware business in the USA for the past May.

The NPD Group has released its data for video game software and hardware sales in the United States for the month of May 2022, which was shared on Twitter by the market research firm’s executive director, Mat Piscatella. As per Gamingbolt.com reportedthere were some interesting shifts in the top-selling games of the month.

Lego Star Wars: Skywalker Saga, which topped the charts the previous month of April, has fallen to second place, while Elden Ring has climbed back to first place. Elden Ring was again the best-selling game of May on both Xbox and Steam, while taking second place on Playstation.

Evil Dead new and Skyrim back

Meanwhile, the only new release in the top 50 of the new software charts is Saber Interactive’s multiplayer horror shooter Evil Dead: The Game, which occupies fourth place in the ranking. Notably, a well-known title, The Elder Scrolls 5: Skyrim, has also made its way back onto the charts at number 20, with most of last month’s sales coming from Steam. The Bethesda long-running favorite was last in this position in November 2017.

Recommended Editorial ContentThis is where you will find external content from [PLATTFORM]. To protect your personal data, external links are only displayed if you confirm this by clicking on “Load all external content”:I consent to external content being displayed to me. Personal data is thus transmitted to third-party platforms. Read more about our privacy policy.
See also  Unpacking captures the relaxing organization of the move, minus the cardboard clutter