Destiny 2 wins million-dollar lawsuit against cheat providers – gets 1,900 euros for each cheater 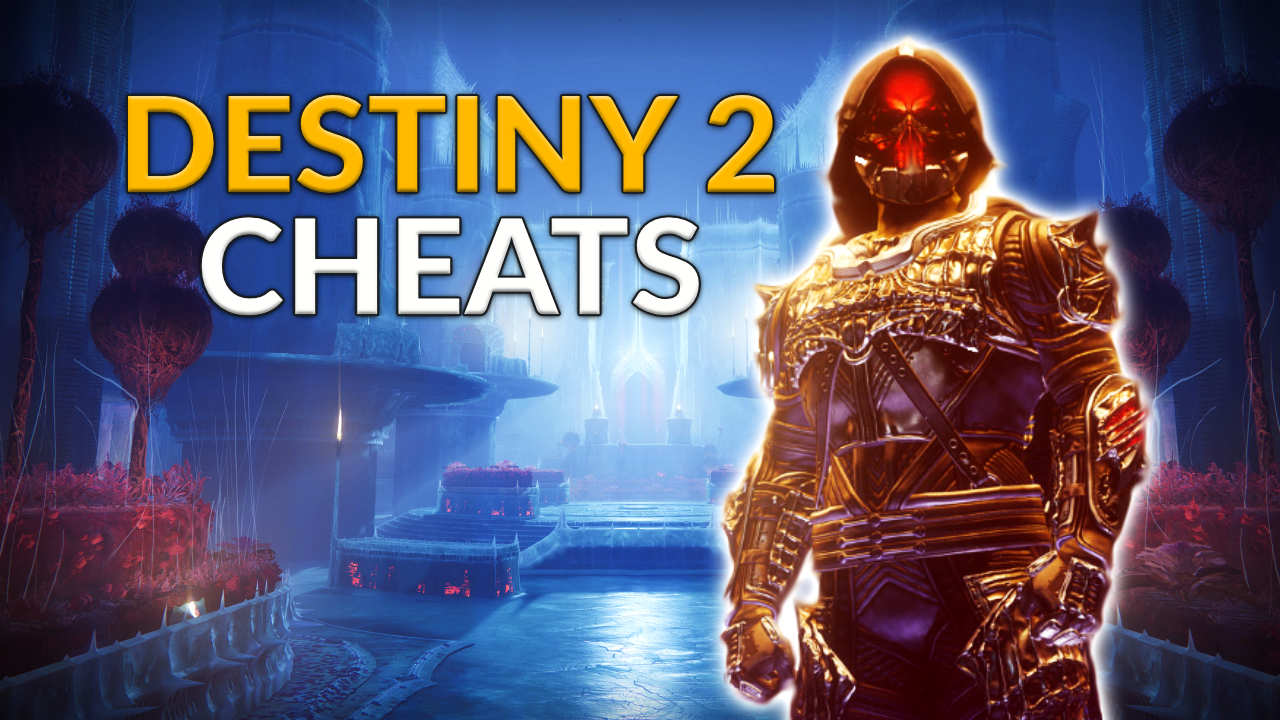 Cheats are a burden that many online games and multiplayers carry these days. Numerous PvP titles suffer from players who use unfair means to curb the fun of their opponents. Especially Free2Play games like Destiny 2 are affected by the troublemakers. But now a cheat provider agreed, damages payable to Bungie.

How did the sum come about? The cheat providers “Elite Boss Tech” and “11020781 Canada Inc.” and the owner Robert James Duthie Nelson declared themselves according to the online magazine TorrentFreak.com ready to pay damages to Destiny 2 developer Bungie for copyright infringement.

Each download of the cheat software is said to be a violation of copyright law and therefore contributes significantly to the total amount of the compensation payment.

If you want to get an impression of the space MMO Destiny 2, watch our video:

How did the process go? The cheat software developers have reached an agreement with Bungie to end their copyright infringement lawsuit, according to the report.

The cheat provider acknowledged 6,765 copyright infringements and accepted $13.5 million in damages and a permanent injunction.

Previously, it appeared to be going to trial as Bungie and Elite Boss Tech seemed far from reaching an agreement. However, a settlement motion is said to have come out this week asking the court to issue a consent judgment to end Bungie’s lawsuit.

As early as May 2022, we reported on MeinMMO about Bungie’s lawsuit against the cheat provider AimJunkies. They are also said to have violated copyright law, since the cheats would use systems that are under copy protection and may not be modified:

Destiny 2: Bungie wanted to take cheat providers to court, but that goes wrong at first