Overwatch 2 Beta: This is how you register, that’s in it 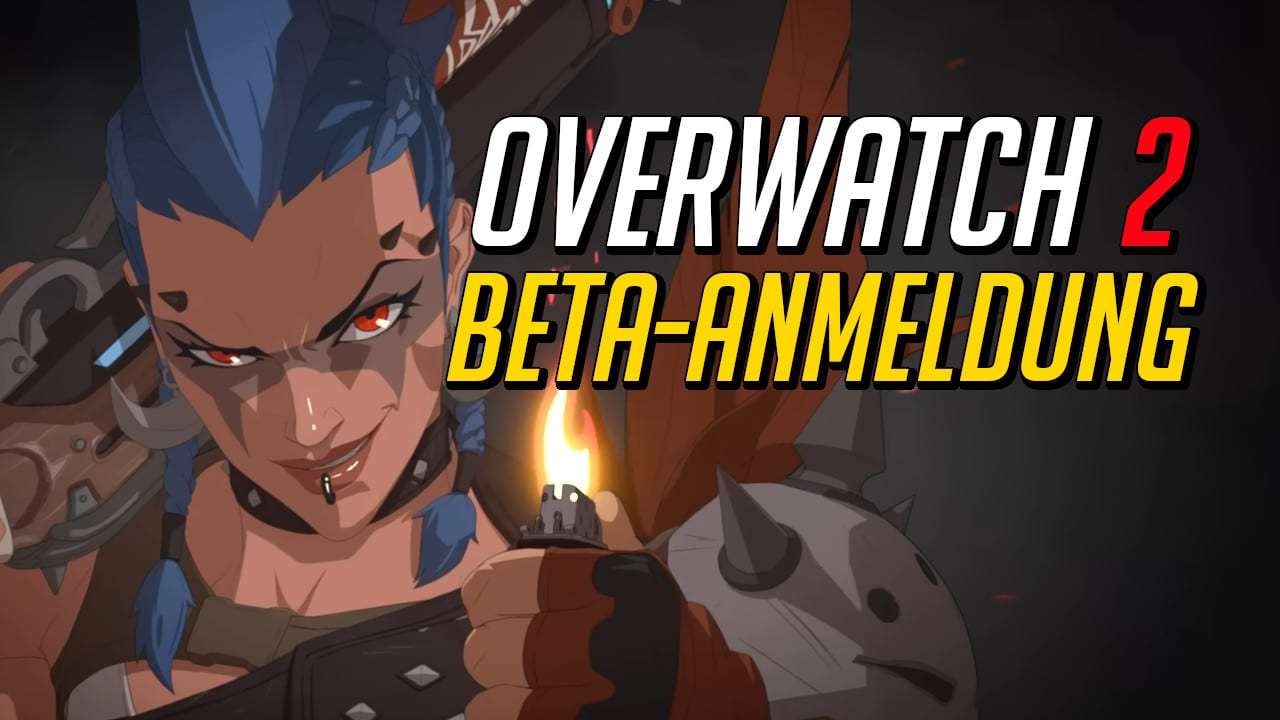 In a few days, the Overwatch 2 beta will start the next round. We reveal how to register – and even how you can be guaranteed to play.

Blizzard has revealed a lot about Overwatch 2 spontaneously in the past few days. Not only the release date in early October was announced, but also the start of a new beta phase and with it the option to test a lot of new content before launch. We tell you how to get into the beta and what kind of content is there.

How do I sign up for the Overwatch 2 beta? The easiest way to do this is with Overwatch 2 official site. On the site, log into your Battle.net account, scroll down, and use the drop-down menu to select which platform you would like to request Overwatch 2 beta access for. Then click on “Request beta access” – Done! The page should now reload and the login button should be gone. Instead, the message should be: “Thanks for signing up, [Accountname]!“ in green letters on the screen.

Are you guaranteed to get into the beta if you’re in the first? no Just because you had access to the first beta of Overwatch 2 does not guarantee access to the second beta. You must log in again and hope for renewed access.

Is there a guaranteed possibility for the beta? Yes. If you don’t want to hope for luck and are already sure that you want to play Overwatch 2 at launch, you can buy the “Overwatch 2 Watchpoint Package” in the shop. This guarantees immediate access to the beta as soon as it launches on June 28th. The package also includes:

See also  Buy PS5 from Amazon: Today there are chances of several drops – location on May 25th.

Do you have to buy Overwatch 2? no Overwatch 2, at least as far as multiplayer is concerned, will be a Free2Play game with optional cosmetic purchases. Therefore, there is no need to pre-purchase the game now or later. If you are not in a hurry and do not want to be part of the beta, you do not have to spend any money.

What’s in the beta? The beta will test the multiplayer mode and the new heroine “Junker Queen”. As Overwatch changes its format from 6vs6 to 5vs5, there will be some innovations and role shifts.

Incidentally, the PvE campaign is not available in the beta and will not appear at the launch of Overwatch 2 either. The PvE mode is not supposed to start until 2023.

Have you signed up for the Overwatch 2 beta yet? Or do you prefer to wait for the release before delving deeper into the game?