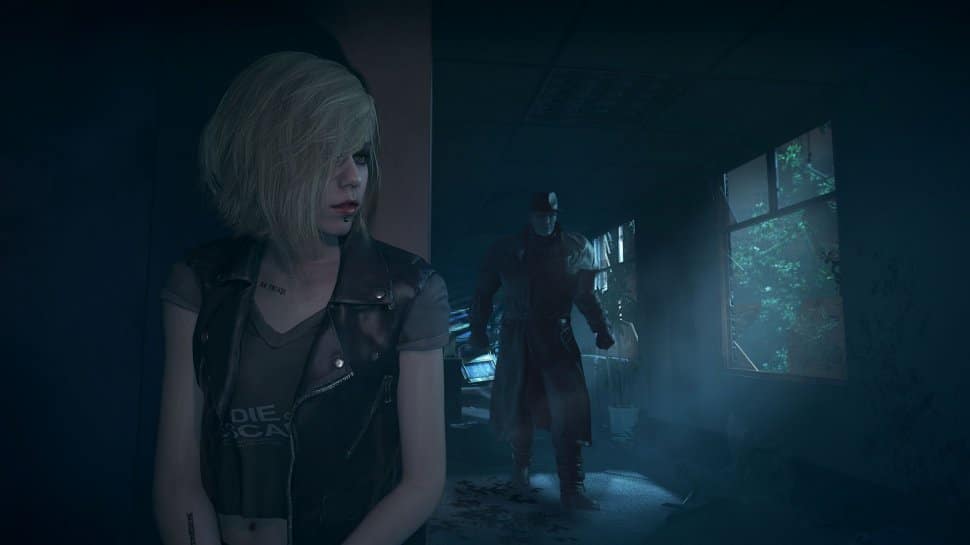 06/17/2022 at 11:22 am
from Sarah Petzold –
A next-gen update for Resident Evil 2, 3 and 7 backfired for some PC fans: they were no longer able to play the game due to increased system requirements. But now Capcom gives the opportunity to roll back.

Actually, a (free) next-gen update with improvements like ray tracing, 3D audio, and 4K support is a good thing. In the case of Resident Evil 2, 3 and 7, however, it backfired. Because some PC players could no longer start the new version of the games because the system requirements had increased slightly, but their PCs did not meet these requirements.

Capcom speaks of “overwhelming feedback from the community”

The changes affected the operating system, the DirectX version and the graphics card:

In particular, gamers who were still using Windows 7 or Windows 8.1 looked down the drain after the update. Capcom initially stated that the update could not be undone even if users uninstalled the game. However, there were probably so many disappointed and critical voices about the irreversible update that Capcom rowed back. In a statement on Steam, the developers explained:

“In light of the overwhelming feedback from the community, we’ve re-enabled the previous version that didn’t include ray tracing and 3D audio. Both the improved and previous versions will continue to be available.“

So if you were no longer able to access the respective titles after updating the PC version of Resident Evil 2, 3 and 7, you can now breathe a sigh of relief. The blog post on Steam includes a detailed guidehow to undo the update and revert to the previous version of the game.