German Comic Con: What’s on offer in Dortmund on July 16? 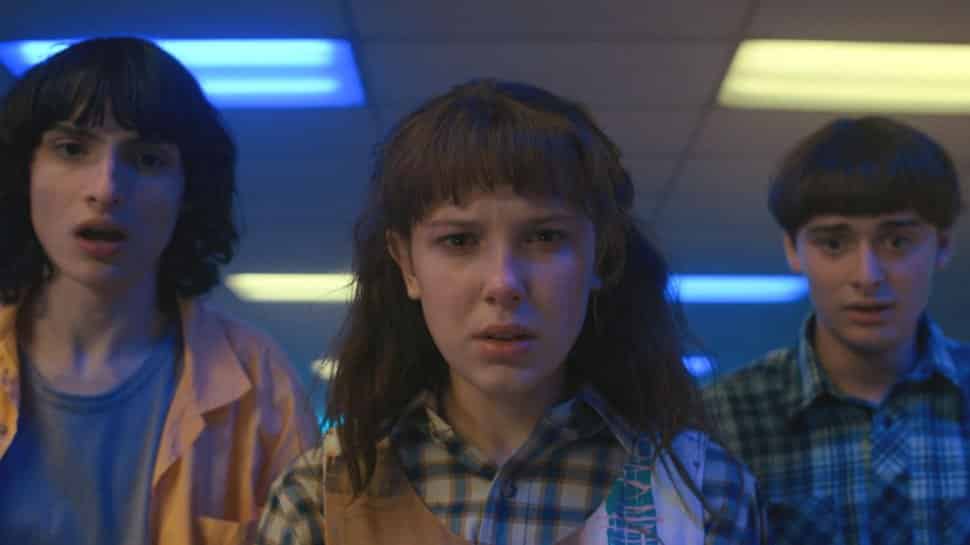 07/06/2022 at 18:21
from Rhonda Bachman –
On July 16, the Family Day of the German Comic Con will take place in the Dortmund exhibition center. Under normal circumstances, the German trade fair now takes place three times a year. This July, there’s a special Family Day for young and old, which will also feature Stranger Things stars Millie Bobby Brown and Joseph Quinn, among others.

Comic Con in Dortmund with stars from Stranger Things

Family Day will be celebrated in Dortmund on July 16 from 10 a.m. to 6 p.m. According to the organizers, a program for young and old should be offered. Q&A panels and photo sessions with the participating stars should not be missing.

The highlight this year is likely to be Stranger Things stars Millie Bobby Brown and Joseph Quinn. Brown plays the character Elf on the show, and Joseph Quinn has joined the cast as rocker Eddie in the current fourth season. Other guests include Jack Gleeson (Joffrey Baratheon), well-known from Game of Thrones, Arrow actors Stephen Amell and Paul Blackthorne, and other stars.

“For us, the visit of world-famous cult figures at our events is always something special. The fact that the two currently most well-known young stars in the world will be there on July 16th in Dortmund not only fills us with pride, but also brings the whole team and our loyal Community in a state of emergency. The German Comic Con is an event by fans for fans and we can hardly wait to welcome all the great personalities from show business to us! It’s going to be really, really fat!”, says Markus Borchert, the organizer of the fair.