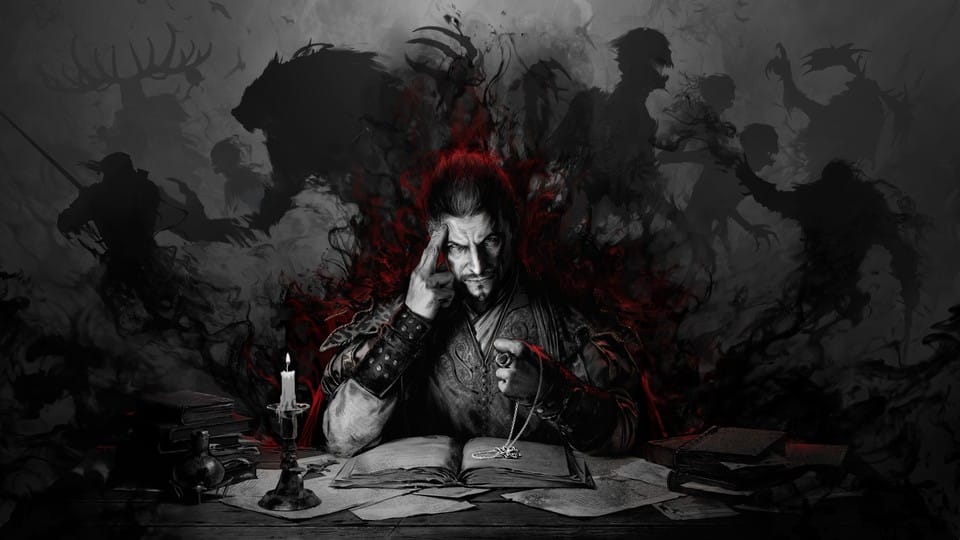 Time for a new story in the Witcher universe.

You really want more Witcher and the wait for the next part is too long for you? Then we have good news for you, because Gwent: Rogue Mage, a new title set in the Witcher universe, is out today and tells us a story that takes place hundreds of years before the birth of Geralt.

As the name suggests, the central game mechanic is the card game Gwentwhich is combined with a roguelike system in Rogue Mage (via IGN).

This is what you can expect in the Witcher prequel Gwent: Rogue Mage

This is the story: As already mentioned, Gwent: Rogue Mage is a prequel. Several centuries before everyone’s favorite Geralt of Rivia takes the stage, the magician Alzur attempts to create the first witcher ever. In order to achieve this goal, you must improve your deck, explore the procedurally generated maps and – as is usual in Witcher games – make morally complex decisions.

There is no trailer for Rogue Mage, but here you can get an impression of how Gwent plays: 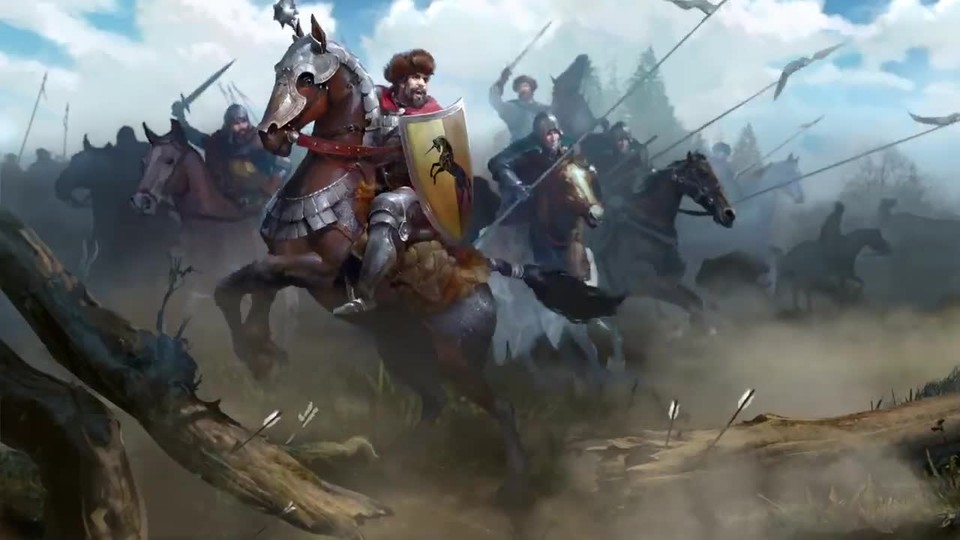 This is how the title plays: If you’ve played Gwent: The Witcher Card Game, Thronebreaker: The Witcher Tales, or just the Gwent in The Witcher 3: Wild Hunt minigame, you already know what to expect in Rogue Mage. You and your opponent have multiple rows of cards to battle each other with. The units each have different ranges, strengths and special effects.

Each deck has a theme that is limited to specific cards. By researching the map of Rogue Mage, you can add new cards to your collection and make your cardboard army stronger. According to CD Projekt Red, Rogue Mage will end up somewhere between the mini-game and the multiplayer offshoot in terms of complexity. It should take you about 30 hours to unlock and complete everything in the game.

More news from the Witcher universe:

In contrast to Gwent: The Witcher Card Game, the new part focus entirely on a single player experience.

There is also a roguelite mechanic: Either you make your way across the map and kill the boss, or you’ll be defeated along the way. Either way, a new run will start afterwards, but you can keep your deck for it.

Originally planned as an expansion for the multiplayer game, Gwent: Rogue Mage eventually grew so large that it is now being released as a standalone title.

Fancy a round of Gwent and more stories from the Witcher universe?