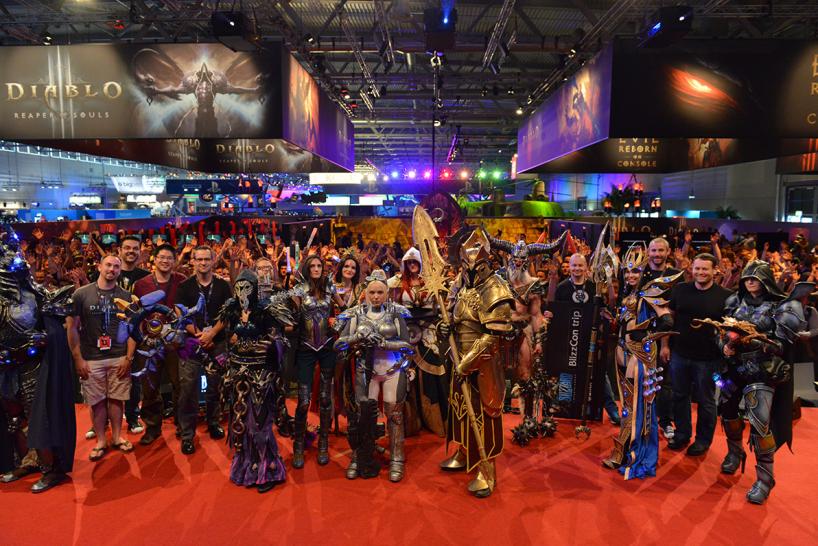 Diablo Immortal is controversial, also because of the microtransactions, for which players spend a lot of money on the one hand, but Blizzard also brings in a lot on the other. You earn good money, despite the numerous criticisms. Accordingly, one does not quite see why one should change something. In an interview with the Los Angeles Times, Mike Ybarra says that 99.5 percent of the items in Diablo Immortal are available for free. Nobody is forced to spend money. And if you want the “old” Blizzard back, you should probably bury the thought.

“When we think about monetization, it’s like, at the highest level, ‘How can we give hundreds of millions of people a free Diablo experience where they can do literally 99.5% of anything in the game?’ Monetization is coming at End of the game. The philosophy has always been to start with great gameplay and make sure hundreds of millions of people can play through the entire campaign at no cost. From that point of view, I feel really good about getting into Diablo.”

Diablo Immortal: “Worst” PC game, but $24 million in revenue as a mobile game

As usual, there are no exact figures on players and those who spend money. However, it is already known from other projects that the majority actually spends little or no money on free-2-play games. According to Blizzard, it’s the “vast majority” who just play the game without getting involved financially. It’s hardcore gamers and whales that usually drive the sales. And with products sold internationally, the group can be a bit larger. The title is expected to generate $1 million in sales per day.

“Money doesn’t stink,” says an old adage that doesn’t even need a Ferengi to tell. And since business at WOW is certainly nearing the end, Blizzard needs new sources of income. That’s why you shouldn’t have too much hope that Blizzard will once again become the company that gamers loved so much in the 90s.

“My hope is that we continue to evolve the franchises to provide great experiences for players on a regular basis, but also to expand our universes across devices. Releasing games only for PC doesn’t do justice to today’s gamers,” said Ybarra. Even before the planned takeover of Activision-Blizzard by Microsoft, Blizzard was in a situation that, together with the quarrels at Activision, only made the takeover attractive because the share price was falling. And the new owners will certainly also keep a watchful eye on the books after the takeover, as well as on the efforts made with the corporate culture. Among other things, two Disney managers were brought into the team.