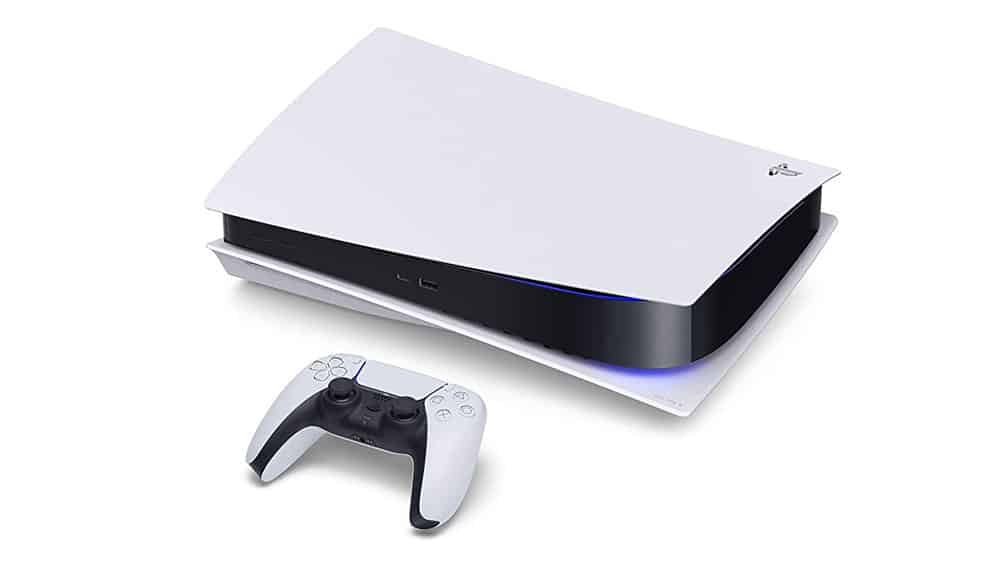 7/7/2022 at 3:41 p.m
from Norman Wittkopf –
The latest Sony Playstation 5 system software update is available for download and promises improvements to ALLM and system performance.

After there was a system software update for the Playstation 5 last May with version 22.01-05.10.00.23, the next update follows with version 22.01-05.50.00.08 from July 7th. According to the official support website on Playstation.com there are, among other things, improvements for the automatic low-latency mode (ALLM) for the lowest possible delay in the image output of current televisions.

If you own a TV with ALLM support, you can now adjust the options for this in the menu under Settings > Display and video > Video output > ALLM. With the “Automatic” setting, the TV will automatically switch to low-latency mode during gaming, while with the “Off” option, ALLM will only be activated when outputting variable refresh rate (VRR) video.

In addition, Sony claims to have once again improved system performance with the latest system software update, which was always the case with previous updates according to the change lists. To what extent or in what way the performance will be improved remains open. As usual, it is of course recommended to install the update independently.

PS5 still bad to have

Meanwhile, the popular console is still poorly available more than a year and a half after its launch and when it does, it quickly sells out at the regular price. Among other things, there is currently the possibility that the Playstation 5 can be purchased again on a larger scale for Amazon’s Prime Day next week, while some bundles with various games have recently been seen at MediaMarkt and Saturn.