Original Game Boy in landscape mode: mod that could also be from Nintendo itself 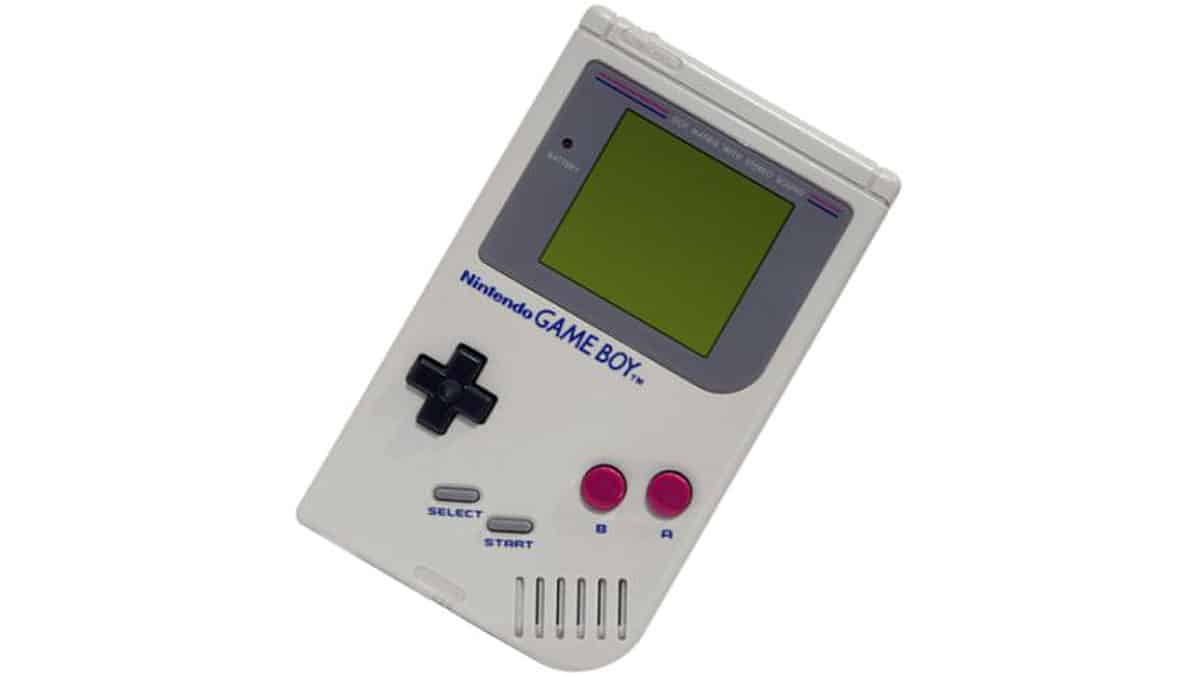 07/09/2022 at 3:30 p.m
from Maximilian Hohm –
Modder Obirux has built a landscape Game Boy that is period-based and looks like it was built by Nintendo itself. He uses original parts for the optics and improves the underlying technology such as batteries and the display. Read more about this below.

Nintendo’s Game Boy Advance is Nintendo’s first console to be released in landscape mode rather than portrait mode, which is now the standard for handhelds. Therefore, the Game Boy Advance can hardly be compared with the original Game Boy in terms of design and feel, which has now achieved cult status. Modder Obirux has addressed this problem and built a new Game Boy in landscape mode, but one that sticks to the aesthetics of the original Game Boy.

He calls his creation the Game Boy DMG-0B “Prototype”, comparable to the naming scheme of the Game Boy DMG-01, where the acronym DMG stands for Dot Matrix Game. In order to realize his vision of the Game Boy, Obirux sacrificed the outer shells of two original Game Boys and added lots of paint, plastic and insulating materials. The original screen was replaced while the PCB only needed to be modified.

See also  Disney Plus: Solution for error code 39 - all error codes & errors at a glance

The improved IPS kit offers significantly better colors and a clearer image compared to the standard dot matrix screen with its own unique contrast. Several background colors can be set, including of course the classic green. The four original AA batteries were replaced with a lithium-ion battery for the conversion, which is much smaller and easier to install. The original switches, on the other hand, were reused and make up the charm of the project. Unlike many other modders, Obirux even kept the classic charging socket instead of switching to USB-C.