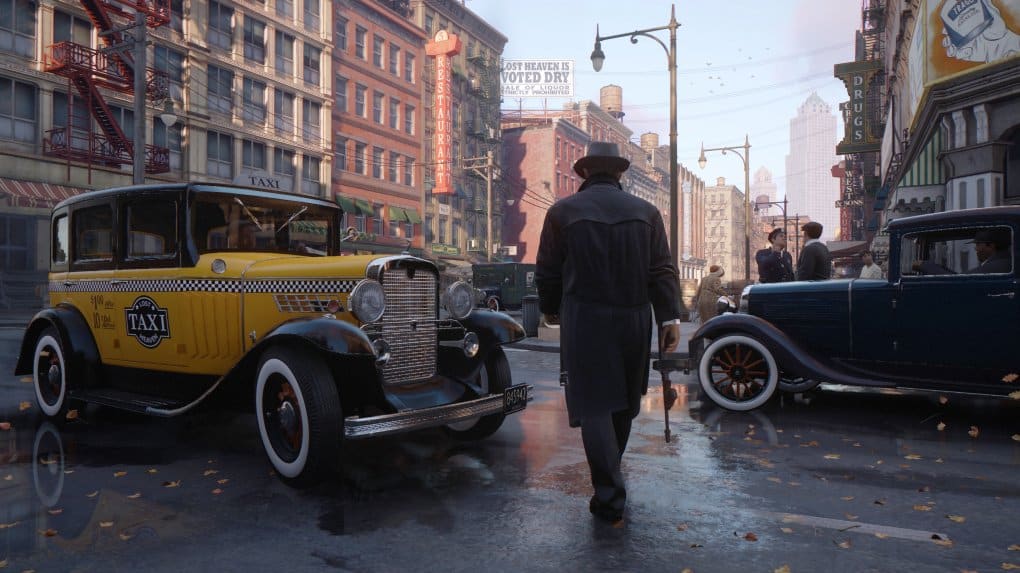 The annual Prime Day is currently taking place on Amazon, which means: As a Prime member, you can benefit from reduced prices for two days and often make real bargains. In this article we have a few worthwhile ones Amazon deals for Xbox fans picked out. It doesn’t matter whether you’re still using an old Xbox One, the Xbox Series S or the current top model Xbox Series X, it’s worth taking a look at our list. We have only put together a bunch of good games for you, and you can also find inexpensive accessories in our shopping list. For example, you can find high-quality SSD hard drives on Amazon Prime Day to expand the memory of your console. There are also currently some deals for controllers, headsets, charging stations and other accessories.

Amazon Prime Day: You need to know this before you buy it

Amazon’s discount campaign only runs from June 12th to 13th. So if you’ve discovered an offer that you like, you’d better grab it quickly. To benefit from the reduced prices, you need an Amazon Prime account. This currently costs 69 euros per year, optionally also 7.99 euros per month. In return, you get various benefits such as the reduced items on Prime Day, often free shipping or access to Amazon Prime Video, Amazon’s own streaming service. As a Prime customer, you can listen to more than 2 million songs and podcasts ad-free via Amazon Music. And Prime Gaming gives you free games every month – including the occasional really good stuff. For example, you currently receive the Mass Effect Legendary Edition free to download for the PC.

Can I buy a cheap Xbox Series X on Amazon Prime Day?

Unfortunately, the Xbox Series X is currently out of stock again on Amazon.de. From time to time, however, the fastest Xbox to date is offered by various retailers, for example you can still buy the console at Media Markt or at Otto at the regular price order.

If you want to spend less money and don’t value 4K gaming, the Xbox Series S might also be worth a look. The whisper-quiet next-gen console plays all the latest Xbox games and is great for Game Pass. However, you have to do without a drive, and the storage space and hardware equipment are significantly lower than with the “big” Xbox Series X. The Xbox Series S is still a clear recommendation for price-conscious gamers. In Amazon Prime Day, the inexpensive console is a little cheaper, here than as a tested refurbished model at a price of around 242 euros.

See also  How well do you know your MMORPGs? Test it with our quiz


Lavish remake: The Mafia Trilogy also includes the Definitive Edition of the first part. The bundle of all three games is now available in the Amazon Prime Day Sale.*

Have you spotted any more Xbox deals during Prime Day? Feel free to send us a message under this article and we will expand the list as soon as possible. 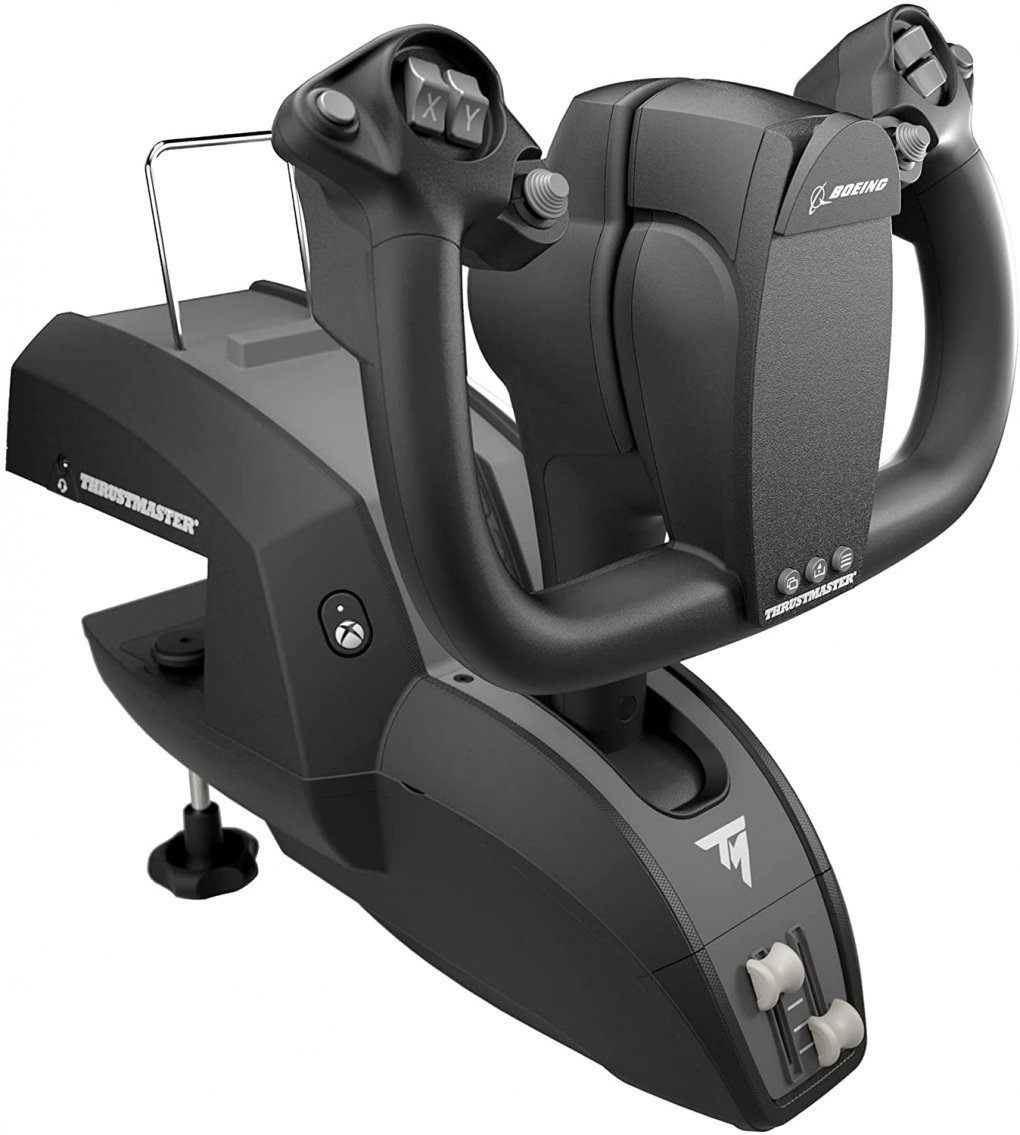 Take off on Xbox consoles and PC with the officially licensed Thrustmaster TCA Yoke Boeing Edition. You can get the device a little cheaper on Amazon Prime Day.*

Gaming headsets for Xbox on sale

Interesting for Xbox players: The WD_Black models also include a free month of Xbox Game Pass Ultimate, which gives you full access to an extensive catalog of games for download and streaming. Not a bad deal if you want to check it out. Here’s why Game Pass is so successful, and why it’s likely to stay with us for the long term.

We have selected all offers and current prices for you to the best of our knowledge and belief. However, Amazon can change prices at any time. For this reason, we unfortunately cannot guarantee that all offers in this message will still be valid at a later date. So please always check the price on the Amazon product page.