Player explains why Diablo Immortal is better if you gamble less 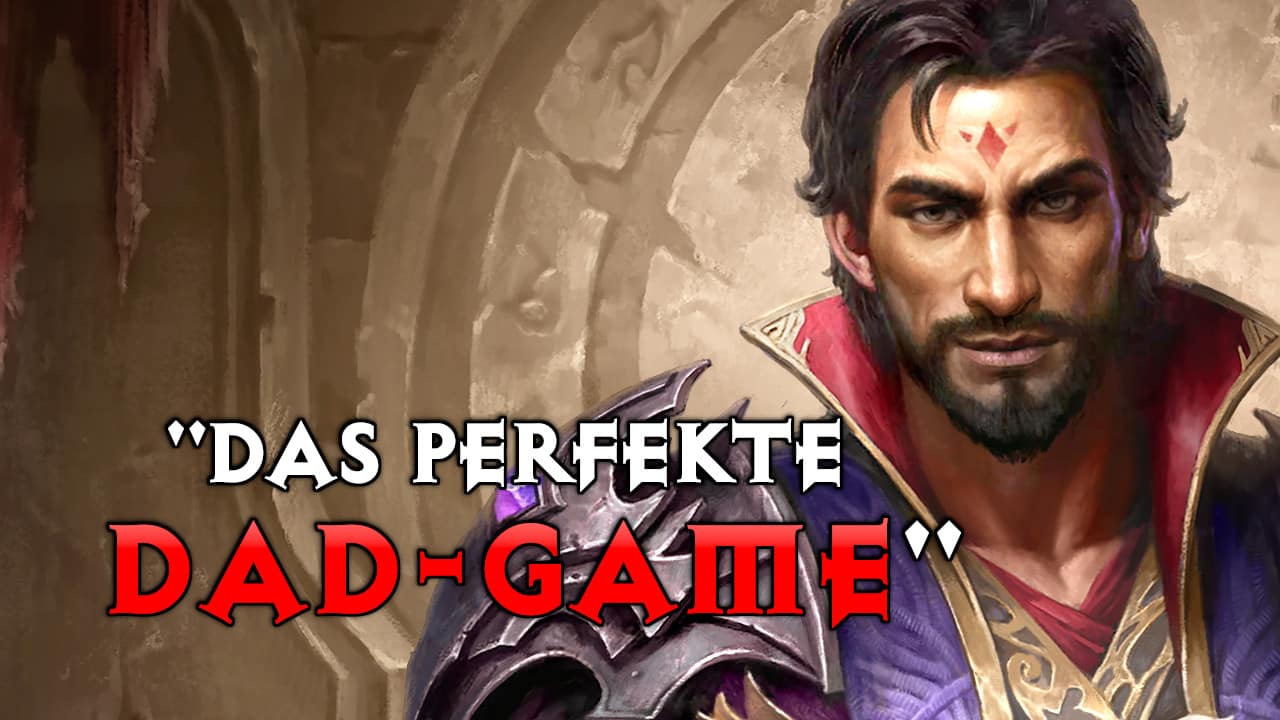 Diablo Immortal is criticized by some players. The Pay2Win discussion is still hanging over the game and the meager first update has been very disappointing in places. Nevertheless, there is praise, of all things from the traditionally largest camp of players: the casuals.

Even 1 month after the release there is still dissatisfaction with the Pay2Win factor of Diablo Immortal. Although there were players from the beginning who defended Diablo Immortal and just wanted to gamble, the discussion grew.

The big problem with this is that there are loot caps in the game. Without paying, players quickly encounter hurdles that prevent them from progressing. Now, however, some players say: Immortal is really fun if you just don’t push it that hard.

This is why playing less is better: One of the currently biggest threads on reddit comes from user SonOfAnAsshole, who represents an “unpopular opinion”. According to his own statement, he was a hardcore player for some time, playing exactly on Server Paragon.

Some players use the time to try out new classes. In our tier list for Diablo Immortal(LINK) you will find the strongest heroes. Here you can see gameplay for all 6 playable classes:

Server Paragon is a catch-up mechanic for new players. Every day, the Paragon increases by 2. If your own Paragon level is below that, you sometimes get significantly more experience, up to 450%. If it is higher, you get less experience.

Heavy players are hampered here, but casuals can benefit, as he noted after a long hiatus: “It feels wonderful to get 350% experience and do multiple Paragons in such a short game session.”

“Diablo Immortal is great as a casual”

What the players are saying: The post received hundreds of comments in just a few hours and is currently one of the largest in the Diablo Immortal subreddit. The answer from the user eeeealmo received a lot of approval:

Yup. As a dad to 2 kids under 4, I don’t have those huge blocks of time to play games like I used to. [Diablo Immortal] is exactly what I need and I love it when I get to it. It’s annoying that so many people hate it.

A few other dads confirm that Diablo Immortal is a perfect “dad game” for anyone who can’t spend as much time on the PC anymore. According to many comments, this also applies to anyone who simply doesn’t have that much free time and can only play from time to time.

However, others continue to criticize that the blockages will emerge at some point. Sooner or later you would hit a limit that would prevent you from progressing. Maybe they will be solved with a new update.

A big factor around Pay2Win are the legendary gems hidden behind emblems. These are only available for a limited time or cost real money. In the video we explain how the system works:

What’s next for Diablo Immortal? After the 1st content update, more content is to come in July. One of the big features is the class change, which should provide more variety.

More content is planned for the future, including more story, more items and new classes. However, it is still unclear when exactly the new content will appear. Diablo Immortal will be provided with free updates for years to come.

In terms of monetization, however, nothing will change for the time being. The Blizzard boss himself is fully behind the current method of making money with Diablo Immortal: