If you want to build up a terrific collection of anime films, you should definitely reach for the productions from Ghibli. Director Hayao Miyazaki in particular has produced iconic films such as the Oscar-winning hit Spirited Away or Princess Mononoke (just celebrating her 25th anniversary) as well as The Castle in the Sky, My Neighbor Totoro or Porco Rosso. These and other Ghibli films are only available today thanks to Prime Day 2022 for less than 10 euros, sometimes you only pay 7 euros! Don’t miss out on these bargains.

Anime figures are also available at great prices during Prime Day 2022: Get beautiful figures from Dragon Ball and Naruto on Amazon!

Prime Day 2022: Discount on Anime! One Piece, Bleach, X and many more

Animes finally at reasonable prices on Prime Day 2022! Get hits like One Punch Man, Berserk, One Piece or Bleach on Amazon! 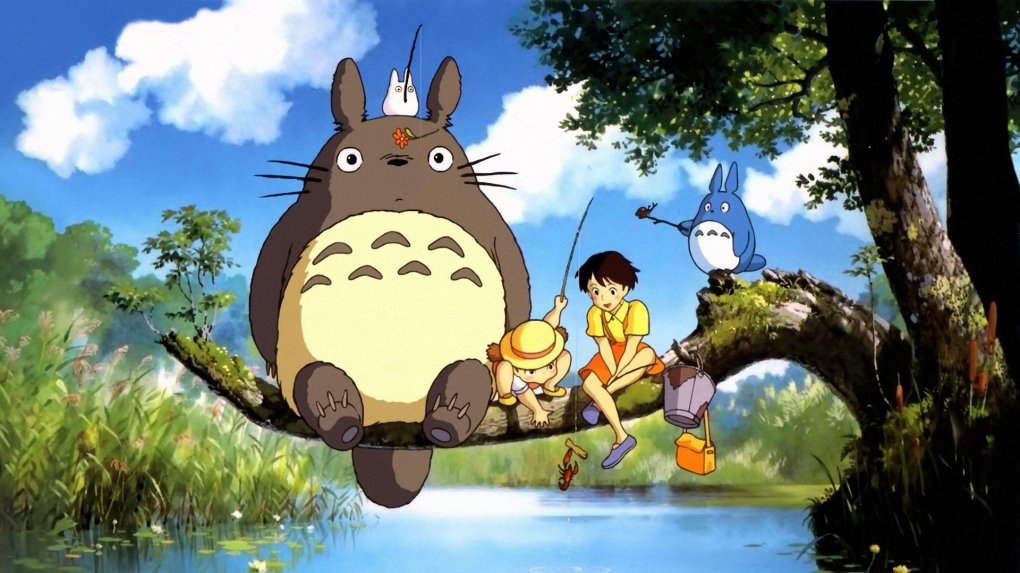 My Neighbor Totoro is THE Ghibli film – the likeable, chubby forest spirit adorns the studio logo. Get the amazing animated film on Prime Day 2022! 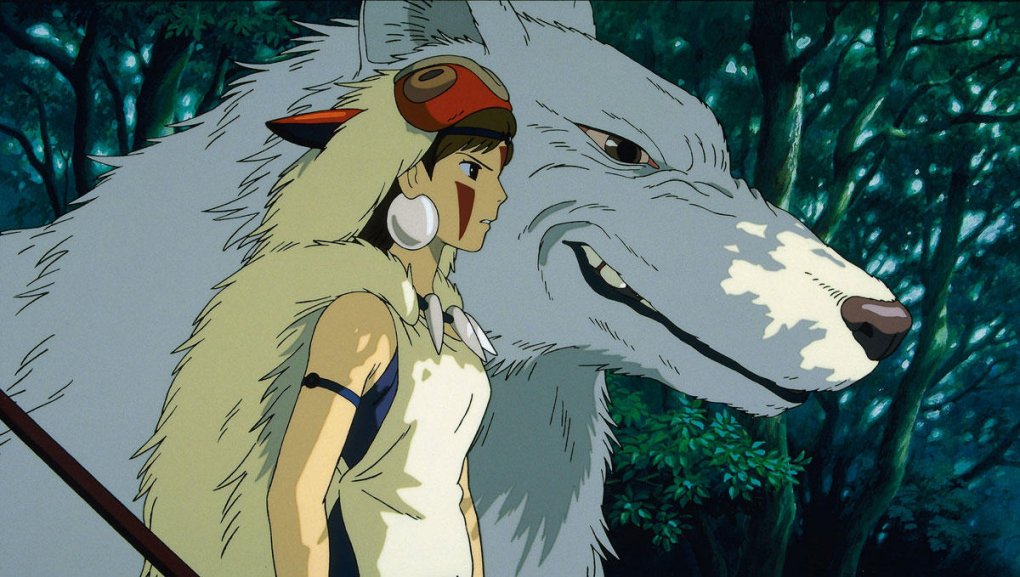 Princess Monoke turns 25: On the occasion of the anniversary, we can only recommend the bombastic anime film more than ever – especially thanks to the low prices on Prime Day 2022.