Steam surprise MultiVersus: Smash Bros clone with Batman and Co. with many players at the start 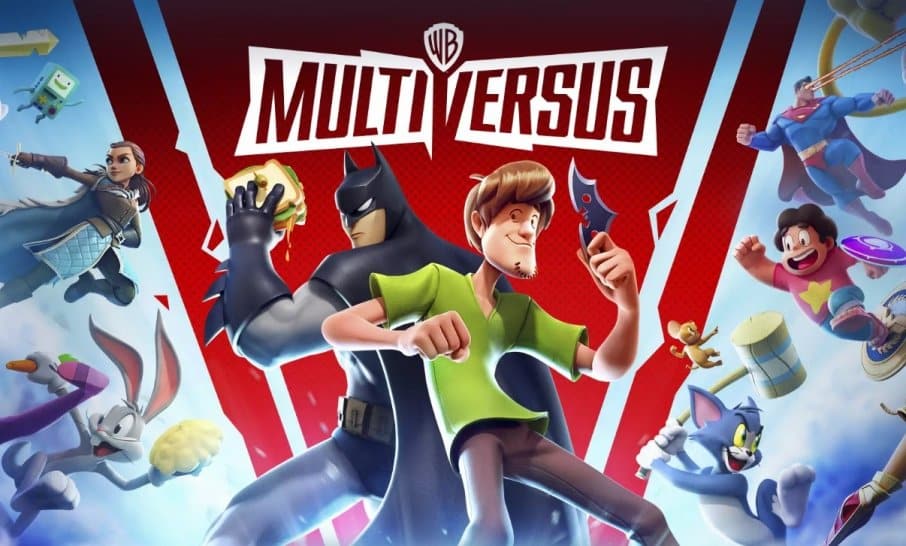 In the free-to-play title MultiVersus, well-known characters from the universe of publisher Warner Bros. Games, including Batman, Superman and Wonder Woman, but also less overpowering characters such as Bugs Bunny, Tom and Shaggy von, have been beating up each other since July 19th Scooby Doo, in the style of Nintendo’s well-known Super Smash Bros series. Similar to the famous template, all fighters have their own customizable perk lists and invite 2v2 co-op battles, 1v1 battles, or general four-player competition.

Access to the MultiVersus Early Access Beta is currently open to participants of the previous closed alpha, lucky Twitch Drop recipients, and paying buyers of the optional ones Founders Editions from 39.99 euros on Steam, whereby it also goes up to a premium edition for 99.99 euros with various bonuses. From July 26 at 6 p.m. CET, an open beta will then take place, in which all interested fans of beating games can finally participate on Steam.

The platform fighting game was even briefly among the best-selling top sellers on Steam behind the cat adventure Stray, which is also currently receiving a lot of attention, and was able to start according to the independent site Steamdb.info inspire over 59,000 players at the top. The first reviews on Steam have also been very positive so far with 87 percent in currently 149 reviews. With the upcoming start of the open beta, many more opinions and impressions can be expected. The comic-like world of MultiVersus will be regularly expanded in the future with new characters, arenas, modes, in-game events, skins and more.