The strangest MMORPG of 2022 has arrived on Steam: “It’s entertaining, but I don’t know why”” 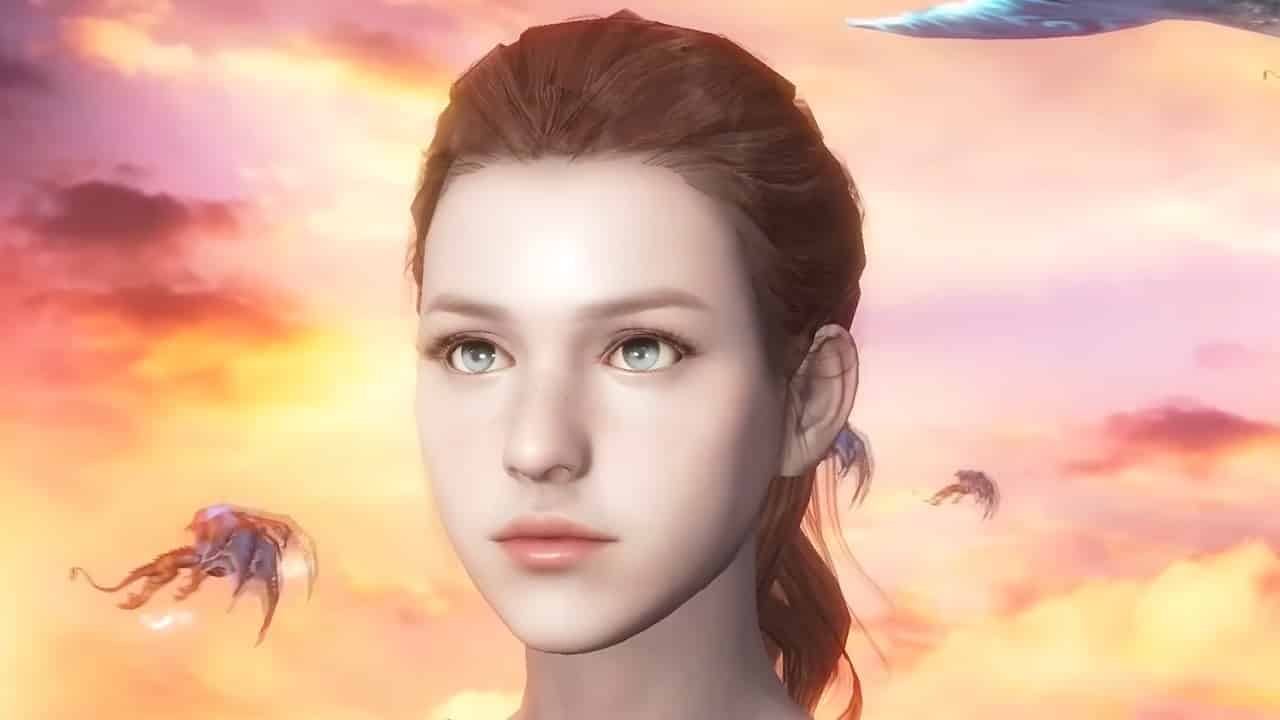 On July 14th, the MMORPG Chimeraland was released on Steam. This attracted attention, especially with its crazy character editor. Barely a week after release, reviews are mixed, with some praising the game precisely for its zany and sometimes cheap looks.

What kind of game is this? Chimeraland is a survival MMORPG in which you can create a character made of crazy beasts. Due to the crazy editor, we from MeinMMO already played Chimeraland in January.

Away from this editor, the game offers some typical MMORPG elements paired with survival:

Chimeraland is Free2Play and is playable on PC, but also on Android and iOS. The game is financed through a real-money shop with cosmetic content, XP buff, boxes with materials and automatic completion of daily quests, as well as a battle pass that can be bought.

However, you don’t need these things if you just want to mess around in the open world.

How is the game received after release? Reactions to Chimeraland have been very mixed. Of the 601 reviews on Steam (as of July 20th), 59% are positive. However, some players themselves are not so sure why they play the MMORPG at all.

The user Lennox writes after 70 hours of play:

The game really has no reason to be that entertaining. It’s a mobile port, and it’s pretty much crap. And the cash shop can be a problem, at least if you want to minmax. Other downsides are the controls, which are reminiscent of mobile ports, and it has the longest tutorial in the world (please skip it).

But on the pro side are pets. You can mount them, use them in combat, and they have a cosmetic part. Questing is also easy and rewarding. Combat is fun, the world is huge and the base/clan building is deep.

With so few cons, I don’t understand why people are giving such mixed reviews. It’s really easy to pick up and put down. It’s fun to be open minded and just make your own adventures, progress and decisions for the day. And I hope it gets even better. I am literally addicted.

The entertaining fun that the game creates – also because of its rather curious elements – is also emphasized in many other positive reviews:

Many reviews emphasize that Chimeraland cannot replace a full-fledged AAA MMORPG, but it can be very entertaining at least for a few tens of hours. We also had a surprising amount of fun playing the game, although there were still lags and other problems due to the Asian servers:

Warning Players: Do not play Chimeraland on Steam

What are the negative voices saying? The biggest criticism of Chimeraland at the moment is the performance. This should be problematic in general, but especially on Steam. If you want to have a good experience with the MMORPG, you should switch to the normal client. You can download it from the official website (via Chimeraland).

In addition, bugs, the bad UI and the controls are criticized. The controls when flying and some problems in the fights are also mentioned. So, in technical aspects, Chimeraland has some problems.

One of the weirdest, craziest, most broken experiences you can have in an MMORPG. Nothing really makes sense and a lot is thrown in front of you in the first 5 minutes of the game. The saving grace are the abominations you can create in the character editor, but the gameplay is mediocre at best.

However, some negative reviews see the potential that Chimeraland could be an entertaining game, at least for a short time, with no technical problems, a better tutorial and an overhaul of the controls.

See also  These are the differences between Samsung Galaxy S, Galaxy A & Co.

How did the development of the game go? Chimeraland is being implemented by indie studio Pixel Soft. Above all, they left a positive impression in exchange with their community:

A screenshot contest is currently running again, which revolves around your own created characters:

However, it is somewhat unclear which new features are planned for Chimeraland. There is currently no roadmap or anything similar.

What do you think of Chimeraland? Have you already tried the MMORPG or are you still skeptical? Feel free to write it in the comments.

If you’re still hoping for a new MMORPG in 2022, you’re in luck. There are currently 11 more titles to be released: