Do you know the very first games of your favorite developers? Test it in our quiz 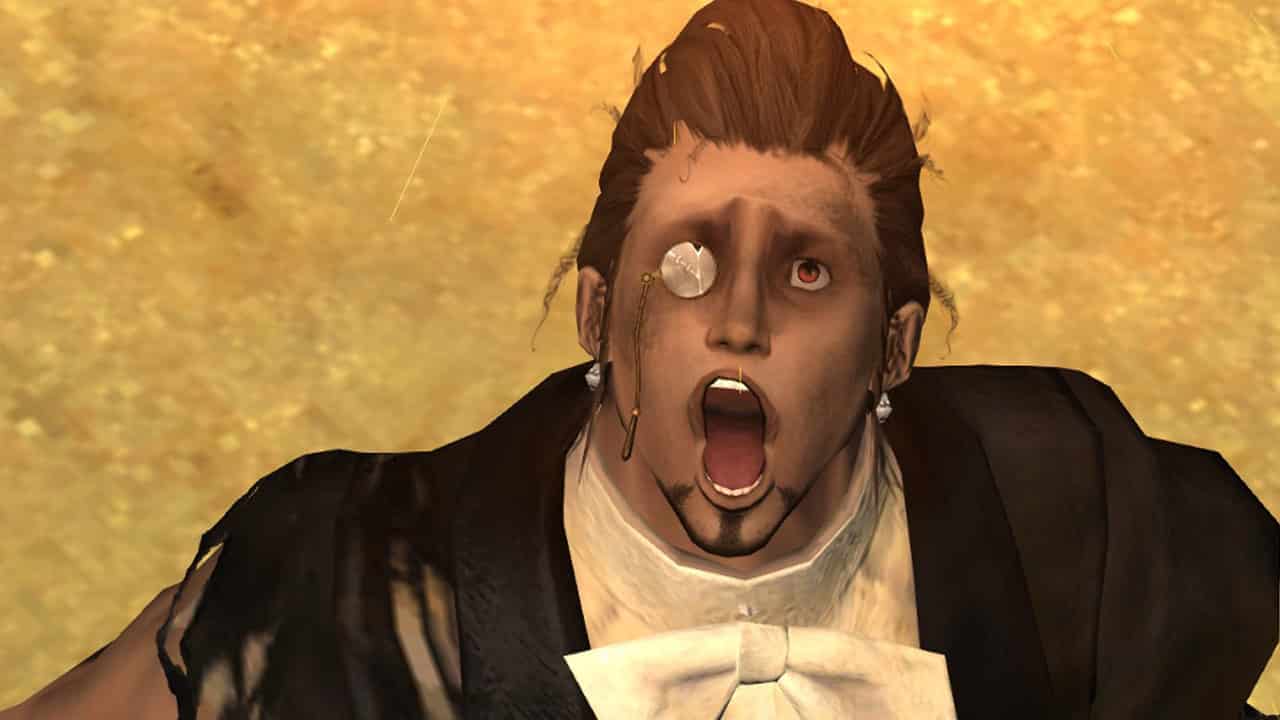 Are you familiar with the release history of your major game developers? Test it in our quiz.

If you grew up playing video games or are a big fan of them in general, you often get involved with the companies that develop these games. Names like Blizzard, Square Enix, Bioware or Capcom are known worldwide for their big titles and bombastic games.

But even the biggest companies started out small. Many years ago, when gaming was still in its infancy, they hadn’t released the smash hit titles like Warcraft, Final Fantasy or Street Fighter that they were known for.

But they were already busy developing games that have almost fallen into oblivion nowadays and that hardly anyone knows anymore. Or does it?

How well do you know your favorite developers or the history of the great game developers in general? Test it in our quiz.

How the quiz works: Take the quiz tool below to find 10 major developers and publishers who have been making games for decades. 4 game names are displayed for each of them.

You must correctly indicate which of the 4 games is the first to be released by the respective developer or publisher. All of the games in this quiz actually exist and were actually published by their respective companies, so we didn’t make anything up. But which were the first?

What was Bioware’s first game?

What was Bungie’s first game?

What was Capcom’s first game?

What was SquareSoft’s first game?

What was Rockstar Games’ first game?

What was the first game from EA Games?

What was Epic Games’ first game?

What was FromSoftware’s first game?

What was Blizzard Entertainment’s first game?

What was Bethesda’s first game?

First games from the developers

Oops, that wasn’t so great. But don’t worry. As you know, you never stop learning. Use the result as a spur to learn more about your favorite developers and publishers. You’ll be amazed at what they put out when they first started out. 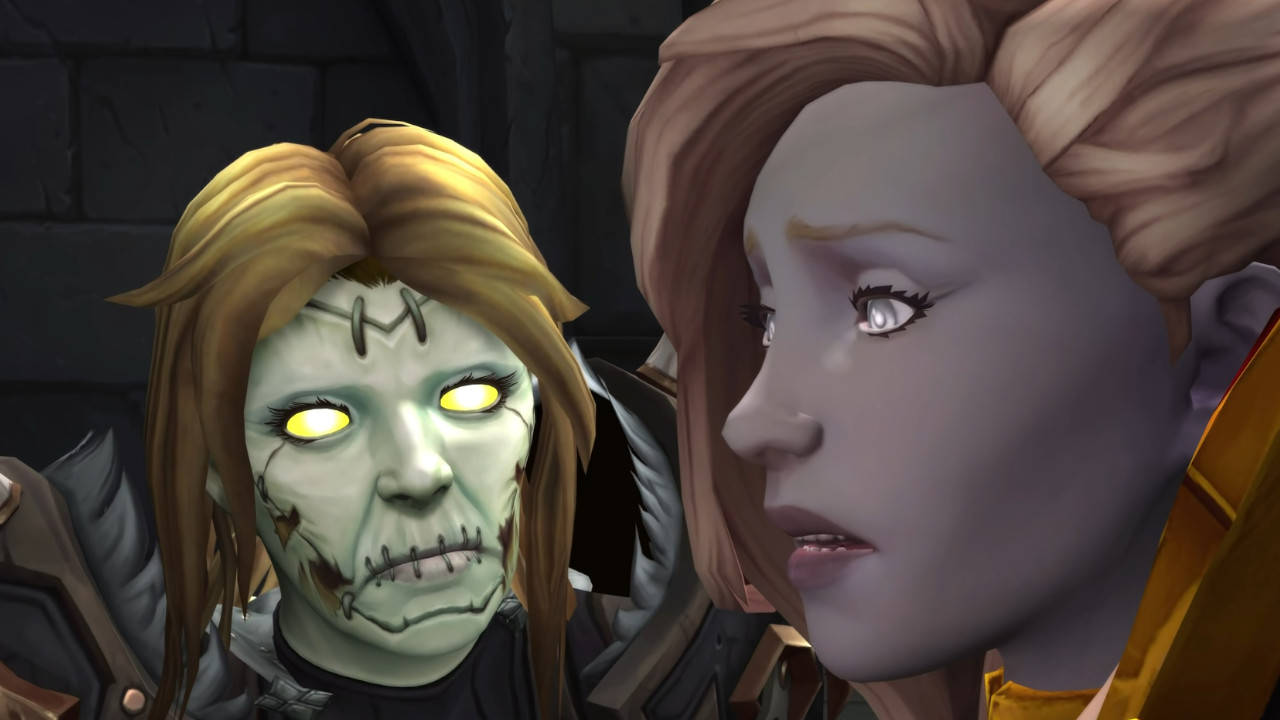 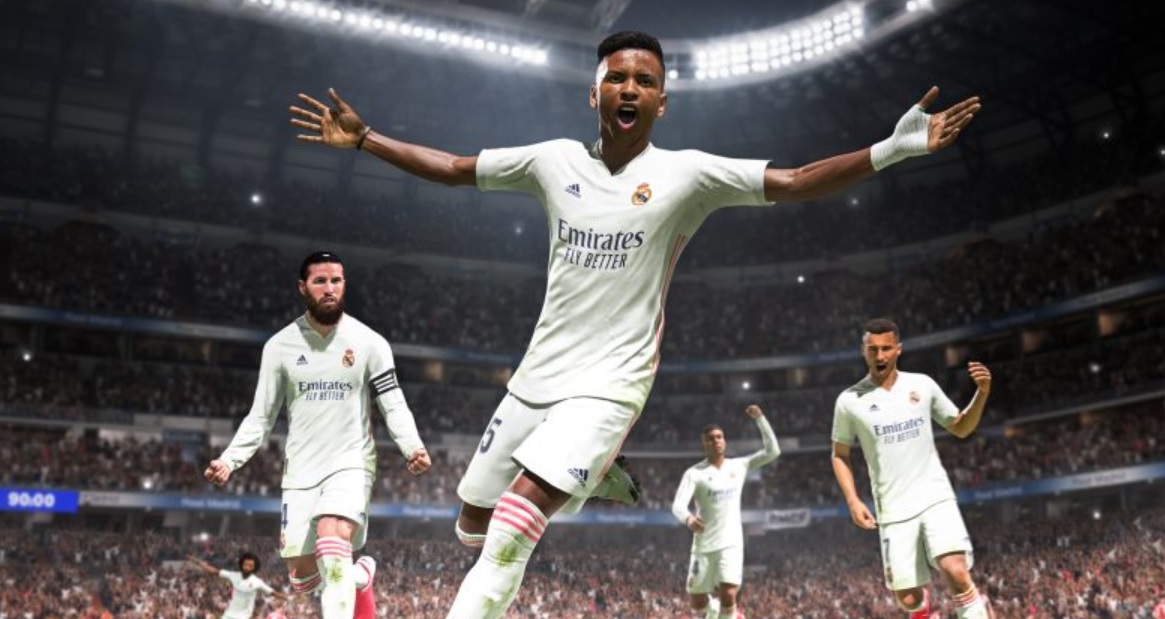 Hey, not bad at all. You got over half of the answers correct and have a solid knowledge of the early days of the greatest game developers. Keep it up, get more information and soon you will be able to crack our quiz without any problems. 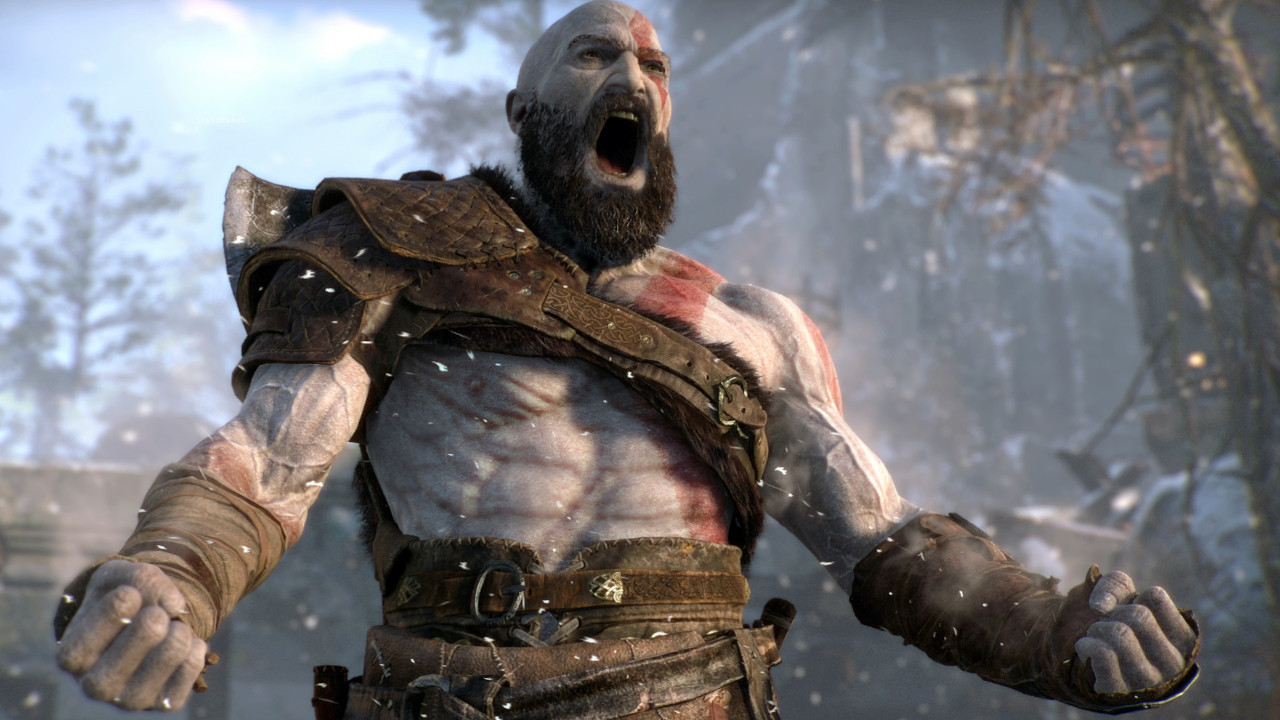 Insanity! You answered (almost) all questions correctly and know the history of top developers and publishers very well. Nobody can fool you so quickly. But that’s no reason to rest on our laurels. Keep learning, then no quiz will be too difficult for you.

Tell me: What was your result? Did you know or guess the answers to the questions? Were there any answers that surprised you?

Write us your results in the comments and have fun with the quiz!