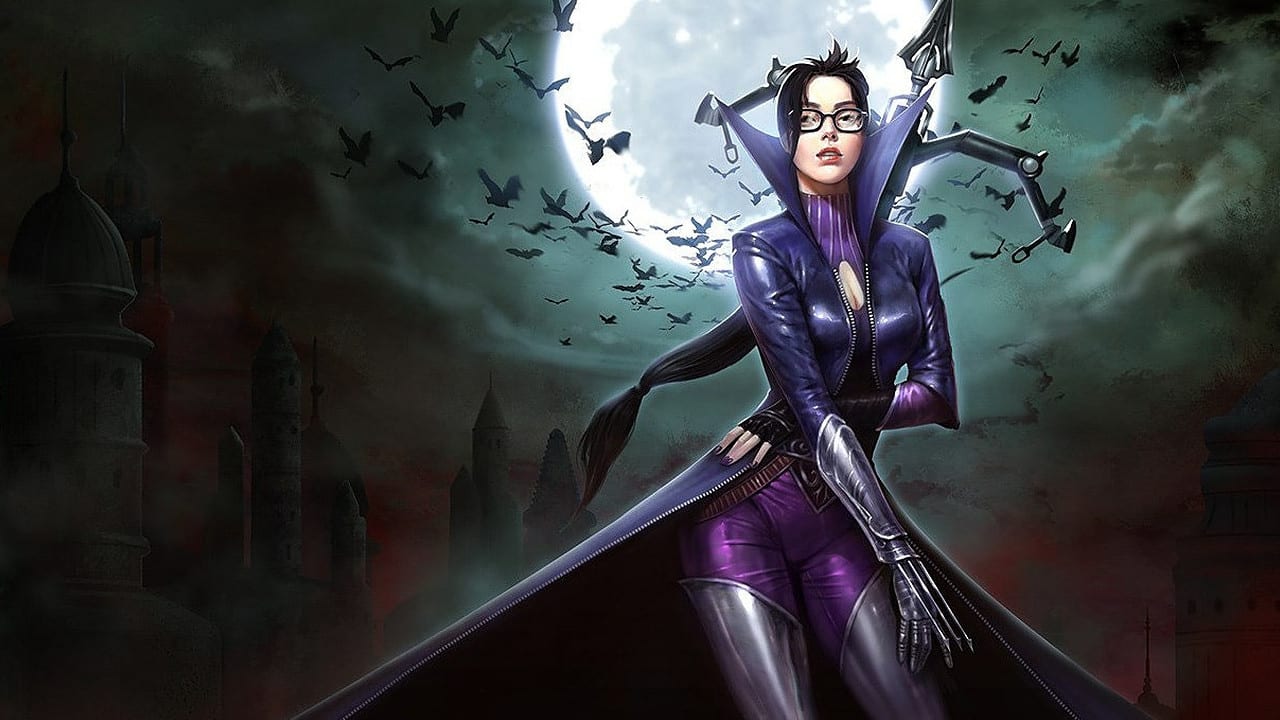 What was going on in LoL this weekend? On July 23rd and 24th, the “League of Legends – Shadow Isles Clash” ran, a special competitive game mode to which you have to buy access. It’s a kind of “LoL tournament for amateurs”:

This is the new champ in LoL, he also causes some problems:

what went wrong There were major problems at the tournament that disrupted the process. Due to a number of glitches and bugs, players missed their games or did not receive their rewards after wins. There is also talk of long waiting times in the queue.

See also  Destiny 2: This is how you can quickly get shiny dust in 2022 – because if you don’t want to spend real money, you have to farm

For example, players received the message that they could not join a team because they were already in one.

The biggest problem for many, however, was that there were no rewards after success.

Riot promises a refund, but players want their win prizes

Here’s how Riot reacts: Executive Producer “Riot Brightmoon” assured on Twitter on Sunday: You know about the problems and are currently looking at what the cause of the problems is. They want to refund players their stake if they are affected by the problems.

How are the players reacting? The players are rather dissatisfied with “refunds”. Above all, they want to receive the prizes they have earned in the game.

Several players complain that they won Clash and didn’t get any reward. That is more important to them than getting the ticket back.

Recently, LoL has been widely praised for its closeness to the fans: