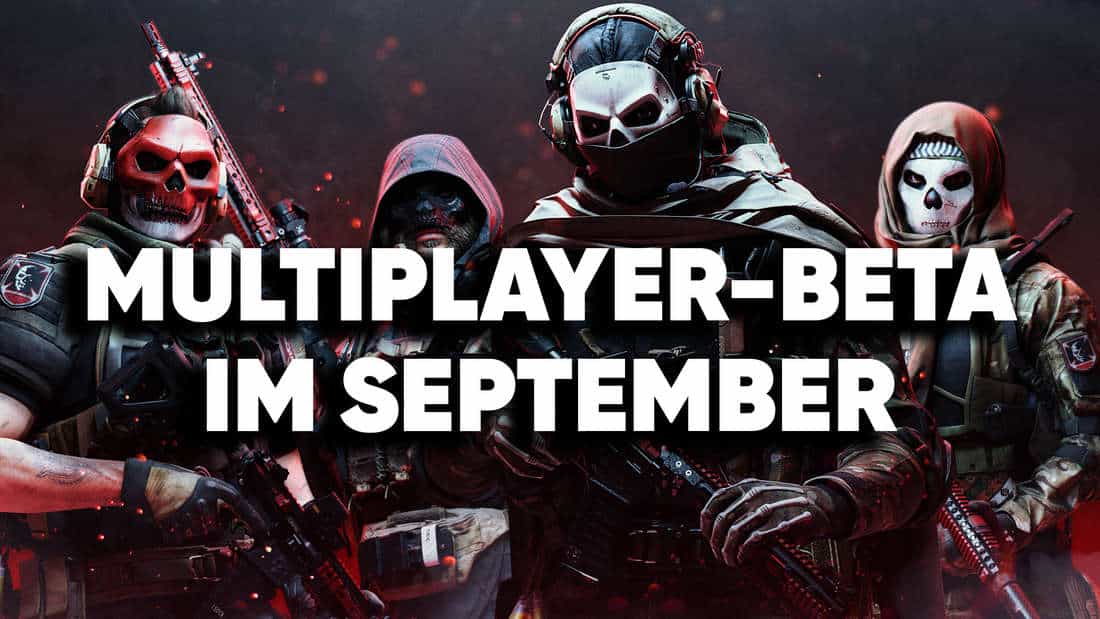 Call of Duty: Modern Warfare 2 has a date for multiplayer, according to insiders. But the leak makes players think of the failed shooter Battlefield.

Santa Monica – Call of Duty, the big shooter franchise from publisher Activision, is getting a sequel that fans have been eagerly awaiting this year with Modern Warfare 2. So far, however, it was not known when the playable multiplayer beta will appear. The date has now been announced, but the time between beta testing and the game’s release is tight, giving fans a cause for concern and reminding them of a failed first-person shooter.

Where does the information come from? The leak comes from Tom Henderson, who published the news via the website tryhardguides.com. Henderson is a games journalist and is considered the most well-known industry insider, with an alarmingly high hit rate. Along with Jason Schreier, he is known among fans as the most reliable source for news and leaks.

The players have this concern: On Reddit, where the news about the link spread, the players are already eagerly discussing it. Apparently, there is concern among fans that the late beta is a sign that the multiplayer mode might not be ready when the game is released or that there will still be various bugs. After all, post-beta player feedback is difficult to act on in such a short period of time.

Due to the short beta period, some players are reminded of the disastrous start of the shooter “Battlefield 2042”, which was riddled with problems. Therefore, such comments are not surprising:

The insider wants to reassure: However, Tom Henderson responded to fans’ concerns via Twitter, stating that Call of Duty: Modern Warfare 2 would not face any problems in development and that the late beta would not indicate a postponement. “To be clear, the multiplayer reveal has been scheduled for September for months and there have been no changes or delays. Just like the game reveal was always scheduled for June.”

What’s next? With the release of the beta in September, players can finally put their hands on the shooter. After that, it will also be clear which innovations have made it into the game and what developer Infinity Ward has to adjust before the game starts. It will be particularly interesting when it is determined whether developer Infinity Ward has removed hated features such as “Blooming” from Modern Warfare 2. Until then, however, the community will have to be patient a little longer.

See also  Fortnite: Obi-Wan now in the game - but with bread knife instead of lightsaber