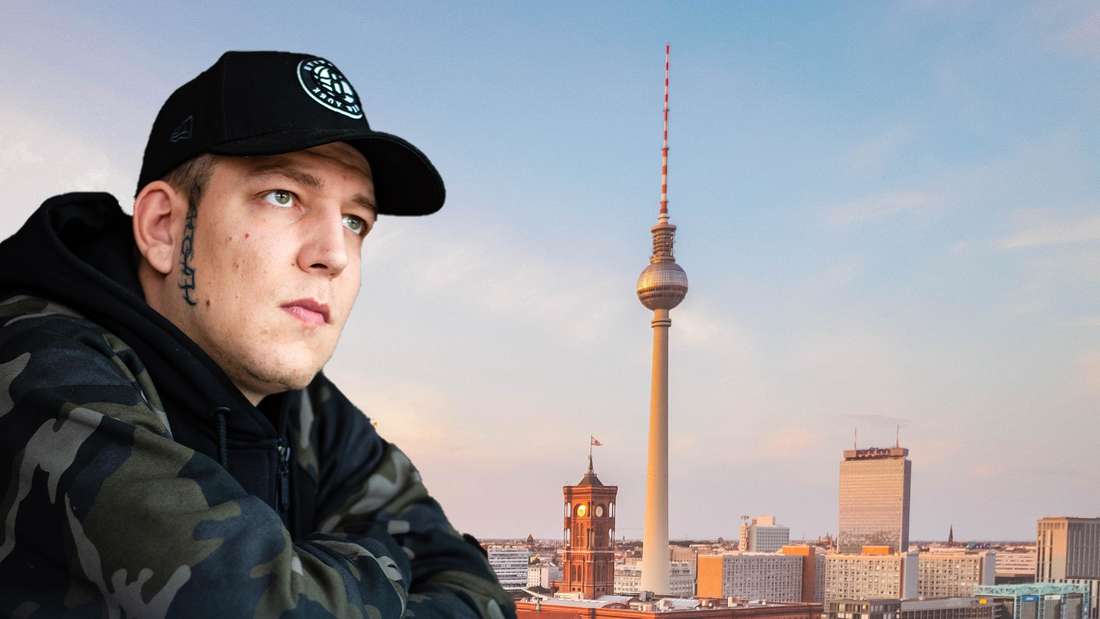 MontanaBlack appears to be looking for a new home. In his live stream, the streamer now spoke about his plans to leave Buxtehude.

Berlin – MontanaBlack, one of Germany’s biggest twitch streamers, is currently toting back and forth between his home in Buxtehude and the capital. The streamer regularly made IRL streams from his trips to Berlin. Most recently he streamed from Wannsee, where he spent the time and was then discovered by fans and driven around the area. But apparently the streamer is getting tired of the commute and has shared his new plans with his viewers.

MontanaBlack: From Buxtehude to Berlin

What did Monte say in his stream? MontanaBlack is apparently traveling a lot in the capital at the moment and seems to like Berlin. He broadcast one of his last live streams live from the Waldorf Astoria, where he had made himself comfortable in the Presidential Suite. But the streamer should be aware that this expensive fun cannot be a long-term solution if he wants to stay longer in Berlin. Apparently, MontanaBlack already has concrete plans for moving in mind, which he expressed in the stream.

“I’ll tell you how it is chat, it will come down to the fact that I should definitely look for an apartment here in the near future, because in the long run it’s not a state of affairs to always stay in a hotel here, that doesn’t matter Sense, Digga.”

However, MontanaBlack does not seem to want to completely turn his back on Buxtehude, his apartment in Berlin is said to be a second home from which he could then stream. The streamer also wants to host more IRL streams.

What is the community saying? MontanaBlack’s community is quite fond of the idea that the streamer will present them with a more varied program. His viewers find it particularly entertaining that the streamer immediately thinks about a second home, even though he hasn’t seen much of Berlin yet.

MontanaBlack is always drawn to the distance: Even though the streamer has bought a big house in Buxtehude, he seems to be drawn to far-off places again and again. Last year, MontanaBlack had repeatedly spoken of possibly emigrating to Malta. MontanaBlack would not be the first German influencer on the island, Simon Unge has been living in Malta for several years and is streaming from the island. But the streamer seems to have discarded this idea in the meantime, if he is serious about looking for an apartment in Berlin.