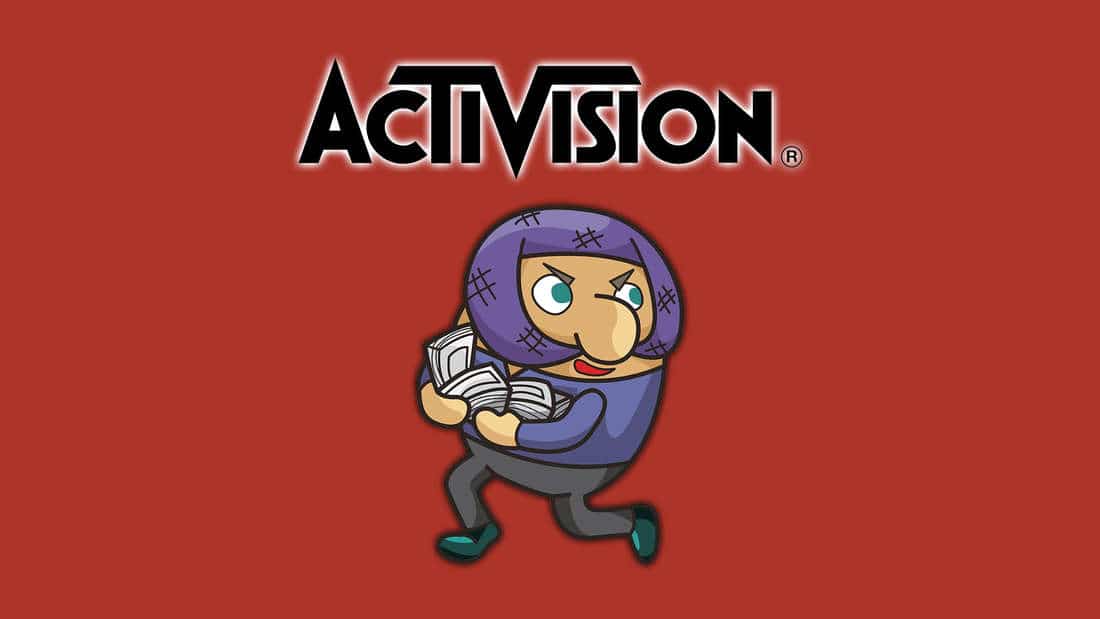 So that fans in Warzone also have something to look forward to, new skins are always coming out. A new design has apparently been brazenly stolen.

Santa Monica, California – Warzone is constantly adding new content. Each season brings new weapons, operators, vehicles or other things. New skins are also released regularly. One of these should add some plush to the Battle Royale. But now it turned out that Activision probably brazenly stole the design for it.

Which skin is it? A new skin should appear in the midseason update of the joint Season 4 Reloaded by Warzone and CoD Vanguard. The operator skin was called Loyal Samoyed and was part of the “Floof Fury Tracer Pack”, which would have cost 2,400 CoD points. In addition to the new game mode Rebirth of the Dead in Warzone, this skin should bring a breath of fresh air into the game and bring money into the coffers.

Where did Activision steal the skin? As it turned out, the Activision operator skin is apparently a plagiarism. That means the Santa Monica publisher borrowed someone else’s design without paying for it or naming the person who came up with it. At least that is what Twitter user*in sailin accuses. In the embedded tweet, you’ll find a comparison of a similar design from two years ago alongside Activision’s recently released skin.

It’s not the first time: The publisher is actually not the first time with stolen or copied designs. Over a year ago, wrestling star Booker T. sued Activision. The reason was the operator “Prophet” from Black Ops 4, which the wrestler felt was too similar to his character “GI Bro”. Activision was found not guilty at the time.

In this case, however, things could look different. Activision has already removed all images of the skin on its own blog. The bundle can also no longer be bought in the Warzone shop (as of 07/30/22). Whether there will be a penalty for the publisher remains to be seen.