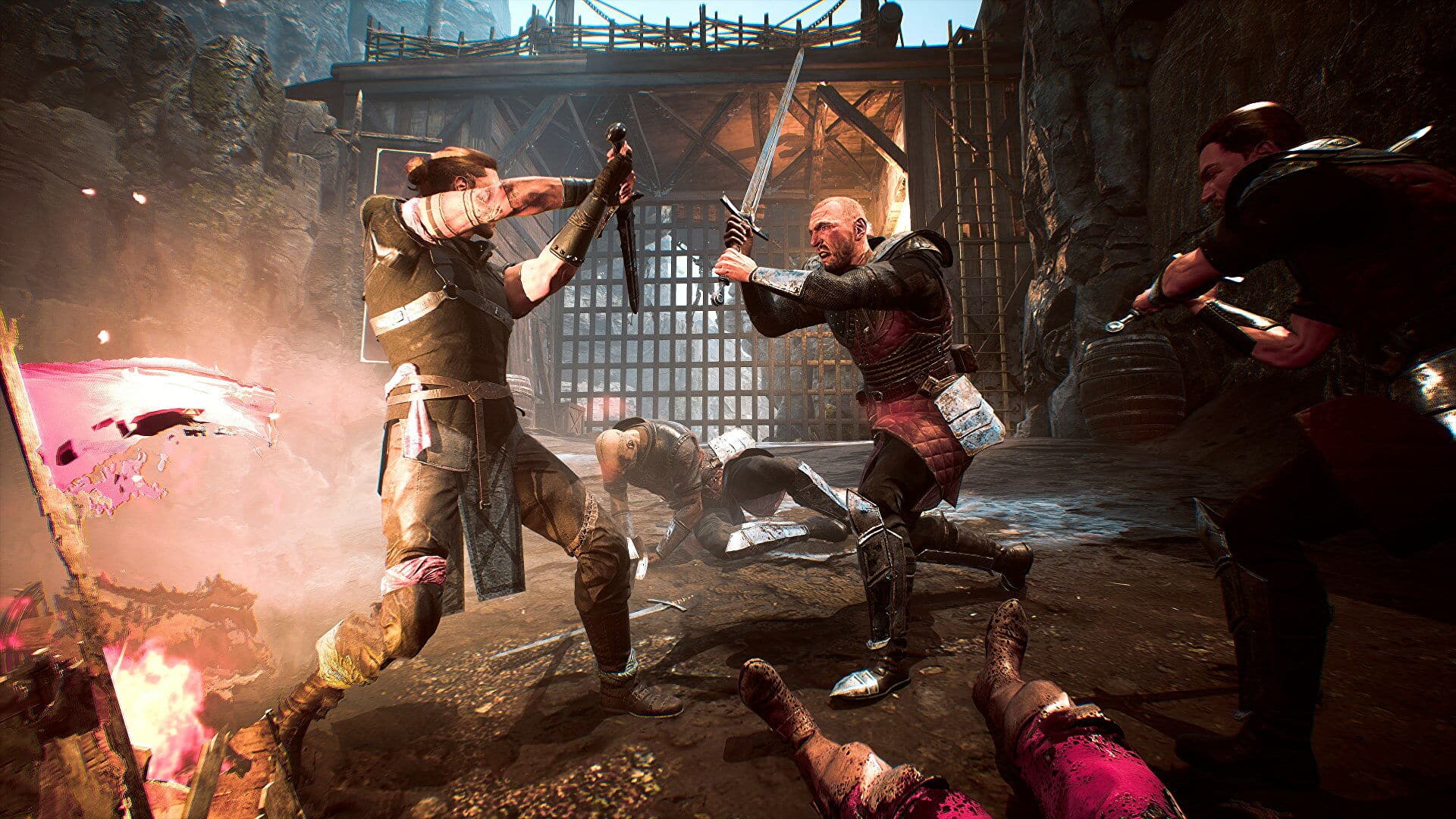 Gothic was one of those PC games I dismissed as being for nerds. Me? I was too busy making Half-Life levels and reading Championship Manager fanfic to be interested in some game about mages in a hole.

I’ve since realized the errors of my ways, and I quite fancy the chance to correct my previous wrongs via the Gothic 1 remake. There’s a new trailer for it and its big modern hole below.

It only makes sense that I be interested given I am in the game.

The Gothic Remake has had a slightly odd development so far. THQ Nordic offered up a prototype in 2020 and asked players if they liked it enough to justify THQ Nordic continuing to work on it. Players, predictably, said they did want it and so THQ Nordic have continued working.

It’s worth noting that although THQ Nordic bought original Gothic developers Piranha Bytes in 2019, the Gothic Remake is instead being developed by a new studio, Alkimia Interactive. (Piranha Bytes released scifi RPG ELEX 2 earlier this year.)

As a Gothic rookie, most of my excitement for the remake comes via Sin’s retrospective on the original from 2016, which made it sound wonderful.

In Gothic, fights are fights, not murder-offs, and once someone’s beaten, the matter is considered settled. It takes a deliberate, conscious decision to kill, and doing so triggers an unequivocal animation where you carefully crouch astride a helpless person and slay them. Even then, you’re not irrevocably changed from NOT_MURDERER to MURDERER status, and not everyone will care, but it’s remarkable how your perceptions and behavior change when killing a nameless mook has social consequences.

If the Gothic 1 Remake is similarly thoughtful but less clunky, then I’m sold. There’s no release date as yet, but you’ll find it up on Steam as always.