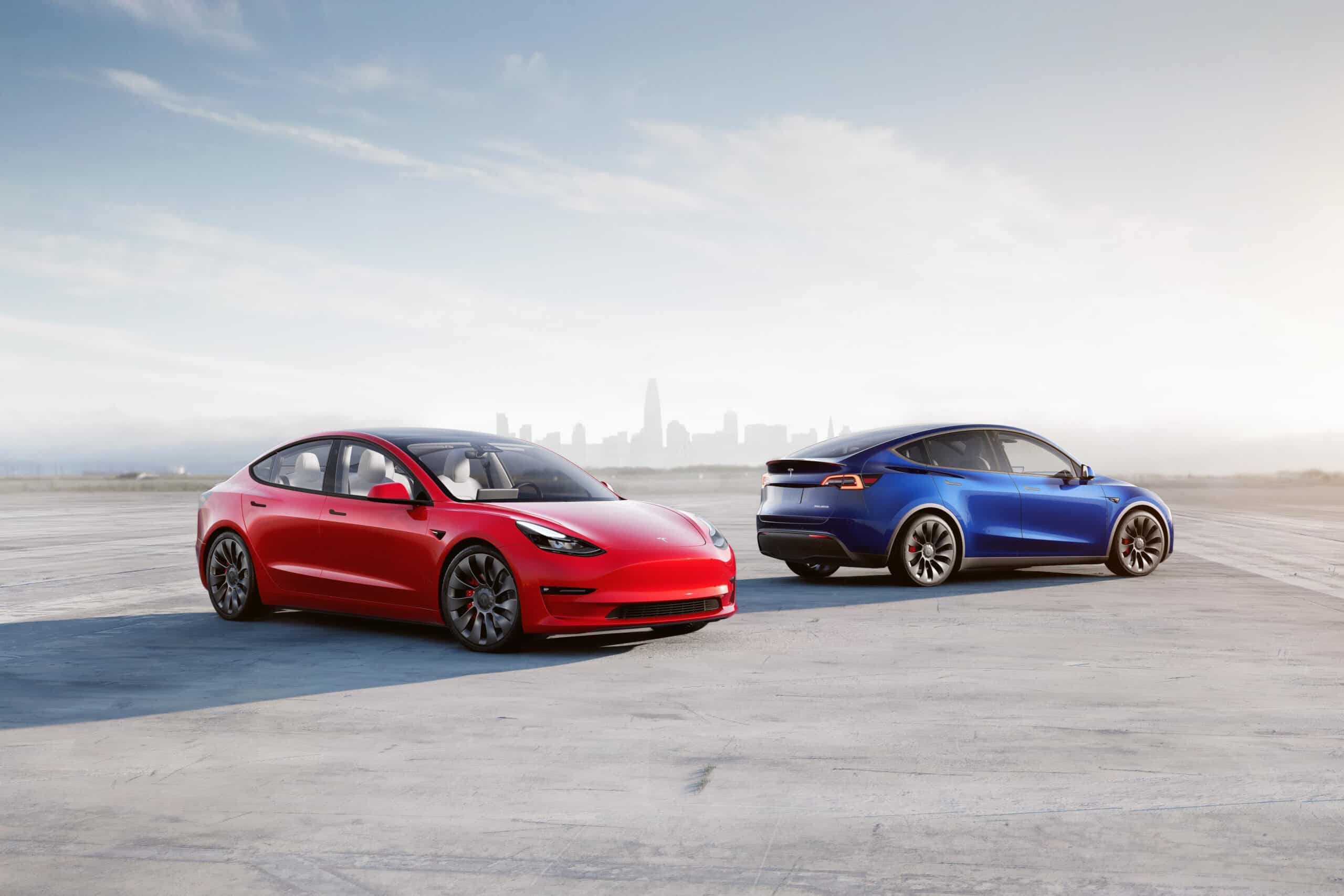 08/14/2022 at 6:30 p.m
from Michael Miskulin –
US consumer advocate and politician Ralph Nader is calling for the “autopilot” systems on all Tesla vehicles to be recalled. He describes the technology as dangerous and irresponsible.

US politician and consumer advocate Ralph Nader has called Tesla’s use of Full Self-Driving (FSD) technology “one of the most dangerous and irresponsible moves by an automaker in decades.” In a short online statement however, he did not specify which problems he had in mind.

Nader calls using the FSD system irresponsible and says Tesla should never put this technology in its vehicles. He called on the National Highway Traffic Safety Administration (NHTSA) to recall FSD technology on all Tesla vehicles on the road: “I urge federal regulators to act immediately to prevent the increasing number of deaths and injuries caused by the accidents caused by Tesla are caused by this technology,” says Nader. “Together we must send an urgent message to the […] Regulators are broadcasting that Americans must not be dummies for a powerful, high-profile company and its celebrity CEO.”

Ralph Nader is one of the most influential critics of the automotive industry and published the book “Unsage at All Speeds” in 1965. In it, he listed several design weaknesses of automobiles, which led to the passage of a number of laws, such as specifying a certain height for bumpers. Meanwhile, Tesla boss Elon Musk has been saying for years that self-driving cars will soon be on the road.

Tesla hasn’t been able to keep to its schedule so far, but the company continues to invest in this technology. The first version of FSD technology can be used in current Tesla models for an additional $12,000 to give the vehicles some self-driving capabilities on the road. But again, drivers must always be alert and ready to intervene.