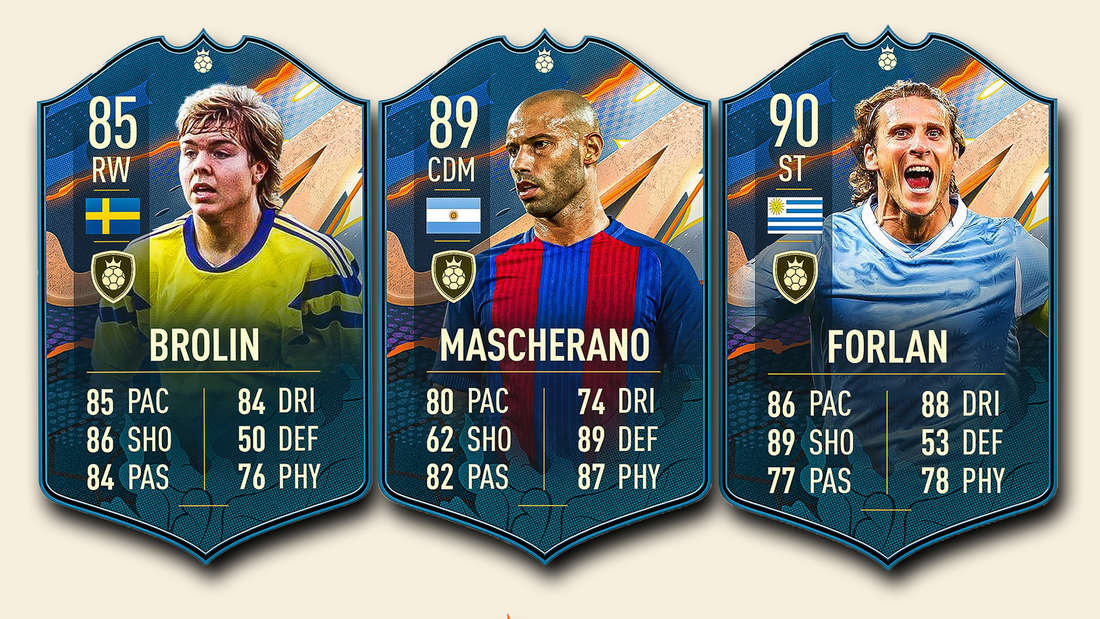 With FIFA 23, the Ultimate Team mode is also entering the next round. A leak already gives a glimpse of the first new FUT Heroes.

Vancouver, Canada – FIFA 23 will be released on September 29th on PlayStation, Xbox and PC. As usual, the football simulation also comes with the popular collectible card mode called “Ultimate Team”. In addition to particularly legendary players such as Pelé, who can be found as so-called icon cards in FIFA 23, other notable players are recognized by the hero cards. A leak on Twitter now revealed which three new hero cards will be in the game,

Where did the leak come from? The information comes from the Twitter account “Fut Sherriff” (@FutSherriff), which has published reliable leaks about EA’s popular soccer simulation in the past. On August 3rd he published three new pictures of soccer stars on the hero cards. The hero cards are always players who have already completed their active career.

Which players are new? According to the “Fut Sherrif” leak, Javier Mascherano, Diego Forlán and Tomas Brolin are new collectible Hero Cards in FUT mode, the card images are taken directly from the leak on Twitter. However, it is important to note that the stats assigned to players on these maps have not been verified by EA. This is pure speculation on the part of the leaker. So the values ​​will definitely change in the final game.

See also  Knights of the Old Republic: Saber Interactive involved in the remake

Only a few players have the honor of being immortalized as FIFA Icon Cards. However, it is not set in stone who is allowed to stay as an icon in the football Olympus. Players who used to be collectible as icon cards in the previous games have apparently been downgraded and should “only” appear as weaker hero cards in FIFA 23.