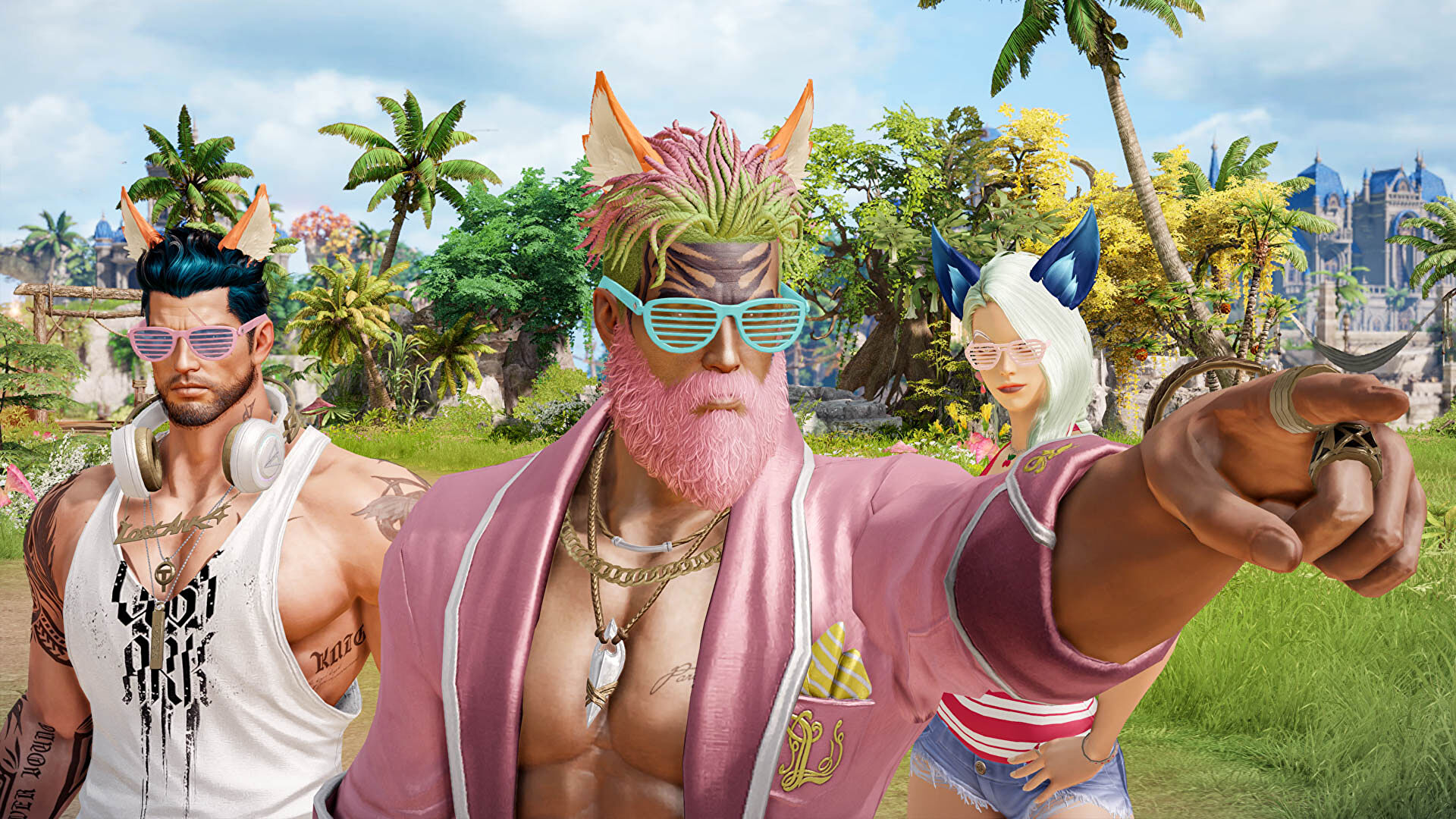 Free-to-play Korean MMO Lost Ark is getting a new update, Under The Arkesian Sun, on August 24. This update welcomes Legendary Pet status, with useful perks that can buff your max HP, and a new spot in the Stronghold called the pet ranch

If you were wondering whether or not pets are worth their investment, they probably are. Pets were already valuable assets due to their auto loot function, and other passive buff abilities which become increasingly useful as they level up. They’re also very cute, which is a plus. Once your pet has advanced to being Legendary via this update, they’ll get one of five random skills, all of which give you even better combat buffs. Every little helps, I always say. When a pet becomes Legendary, you also have the option of purchasing the ability to change their appearance (just in case you get tired of looking at your Cool Pongpong).

The Pet Ranch, meanwhile, is an area where players can leave their pets to rest and accumulate Jam Cookies in the cookie workshop. These can be traded in at the Jam Cookie Vendor for various items, including pet expertise boosts and upgrade tokens used to get your pet to Legendary level in the first place.

Honestly, this sounds like a convenient implementation for players. The pet ranches look like a well needed respite from the visible chaos of Lost Ark. It doesn’t hurt that you get to watch your pets play with one another either; as an admitted cat lover, this is right up my alley. You need to be Stronghold Level 15 to unlock the Pet Ranch, though, so get grinding if you’re not there already. You can find more details on Legendary Pets, their buffs, and the Pet Ranch on the official Lost Ark site.

Lost Ark is often likened to Diablo 2, which I think is a huge compliment, but as this game continues to evolve the comparison slowly becomes more feasible . MMOs are certainly not for everyone (me included), but from the outside looking in, It’s easy to see how interactive and social Lost Ark is. And did I mention it’s free? Lost Ark has a dedicated fan base and it’s still hugely popular – even if, according to Ed, it’s the MMO equivalent of gray carpet.