A big new MMORPG on Steam wanted to be like Pokémon – fail, go broke, no one gets the money back 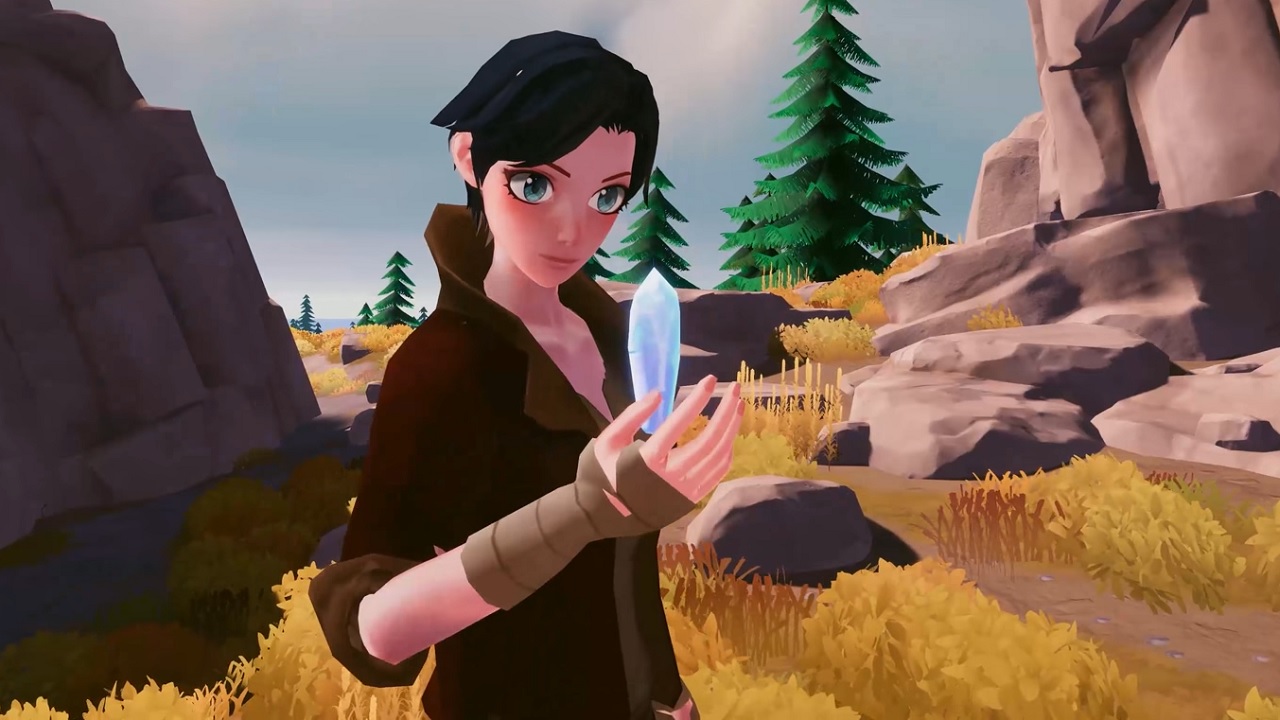 In August 2021, the MMORPG “Untamed Isles” started with good cheer on Steam. The game was based on the Pokémon series: players should be able to catch and breed monsters. The game was financed via the crowdfunding platform Kickstarter – there were also many investors on board. A year later, in August 2022, developers Phat Loot say they have very bad news for players.

What is Untamed Isles?

The studio just ran out of money after the crypto crash

what went wrong? As the studio writes in a note to fans (via steam):

To work on the project we needed more than 70 team members on board and we worked tirelessly for more than 2 years to build the game we dreamed of.

The truth is that the development costs are high and there have been a lot of problems along the way. Since the start of our 2020 journey, the economic landscape has changed dramatically, in general and cryptocurrency specifically. We no longer have confidence in the market.

We have used up our resources and cannot continue development.

The team says they have relied on the crypto market. When the crash came, you had no more money. You love the game and don’t want to make any compromises, so the team paused development and considered how to proceed.

See also  gamescom: The wild card raffle for the press day has started

It is hoped that one day you will be able to meet the players on the islands of Untamed Isles.

What’s going on there? The website PC gamers quotes a twitch livestream from Phat Loot from last week where more background on the failure of Untamed Isles was given.

Trouble for the company behind the game started when a YouTube video posted by MMOByte on 07/21. criticized the game and apologized for originally supporting it. The YouTuber practically discredited the game (via youtube).

A former Pokémon champion, Wolfe Glick, also appeared to distance himself from the game on Twitter (via twitter).

This led to others withdrawing from the project. Instead of the 2,000 to 3,000 pre-sales one had hoped for, there were 50 left in the end.

They now want to develop the game “quietly” and look at the market:

The worse blow to Untamed Isles, however, was that investors evaporated after the crypto market crashed. A live stream said:

Everything went very well. Then came the crypto crash and we lost our funding very, very quickly. Investors backed down when they saw the market crash — and to be fair, they were right because these are very uncertain times in the global economy.

The developers had actually planned to release the game on Steam in October in a “That’s the way it is” version, but they used up their last financial reserves so quickly that nothing came of it.

What about the Kickstarter money now? Poorly. The investors were able to withdraw and save their money from the project. However, those who invested via Kickstarter seem to be in a bad way.

A FAQ for the game says: No refunds would be possible because there is simply no money (via untamedisles).

What’s the reaction? The premature end of Untamed Isles is also so annoying because many Kickstarter backers and supporters didn’t even know how deeply the game is rooted in cryptocurrencies:

Surely there is another setback for pay2earn, crowdfunded games and games that rely on cryptocurrency and NFTs. The mood among gamers here is already skeptical to openly hostile: