Diablo 4: All 5 classes and their trailers 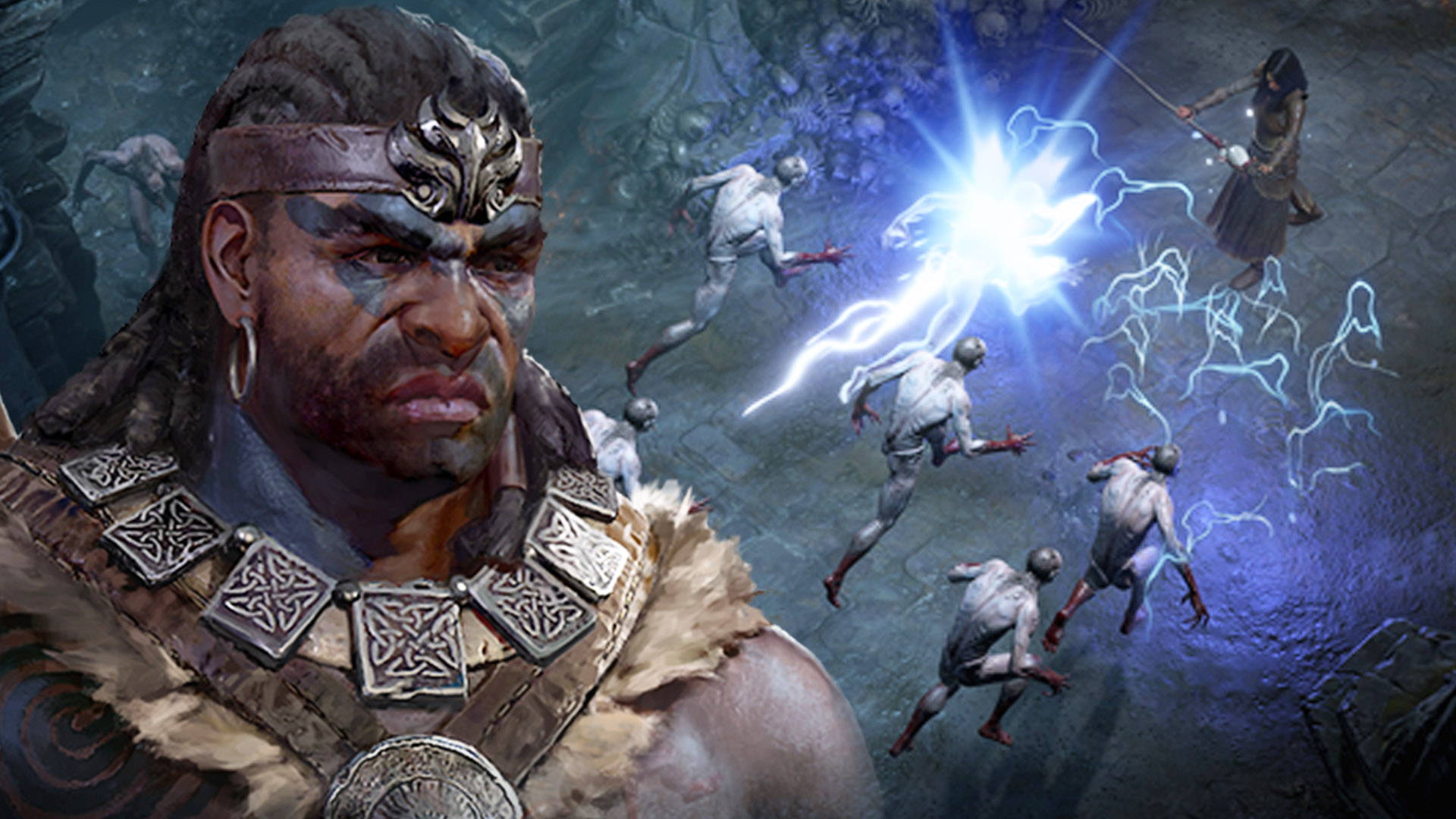 In Diablo 4, players will have the opportunity to choose between 5 classes and start their journey at the release. We’ll show you the already known classes, what they look like and what they’re capable of in the trailer.

What classes are available at release? Blizzard has chosen a total of five classes that you can play for the release. The following are known:

You will create your hero in a detailed character creator and will be able to choose between two genders. In order to make your choice easier for you, we offer you short trailers for the respective classes. So let’s start with the first three classes.

What can the first three classes do? Our first trailer shows the three well-known classes “Barbarian”, “Wizard” and “Druid” in action.

As usual, the barbarian can venture into the fray with his axes. Aggressive ax blows, blast waves, and even devastating leaping attacks make it the ultimate weapon of destruction.

The magician, on the other hand, demonstrates his elemental powers against the hordes of monsters. Lightning attacks, frost attacks and his infernal fire attacks will make any demon tremble in fear.

See also  Call of Duty: Black Ops 4 campaign leaked - what could have been

Last but not least, a new class – The Druid. A nature-loving fighter with the power to transform into animals. Lightning bolts are also part of his attack repertoire.

The hunter is also a new class and belongs to the ranged fighters. Its attacks are similar to Demon Hunter and Assassin. With deadly speed, the hunter can dash through his opponents, slashing them and moving on. Special skills even ensure that you can better control crowds of enemies and thus fight well alone.

The Necromancer is the last announced class in Diablo 4. No talents can be seen in the trailer, but Blizzard has announced in advance what the Necromancer can do. The mage hybrid can raise the dead, let them fight for you, drain opponents of life points or distribute debuffs. You can find more detailed information about his skills here in our introduction.

These were all the well-known classes from Diablo 4 that you can gamble at the release. What do you think of the options? do you think they are cool Or do you miss the monk or even the crusader? Let’s find out in the comments!