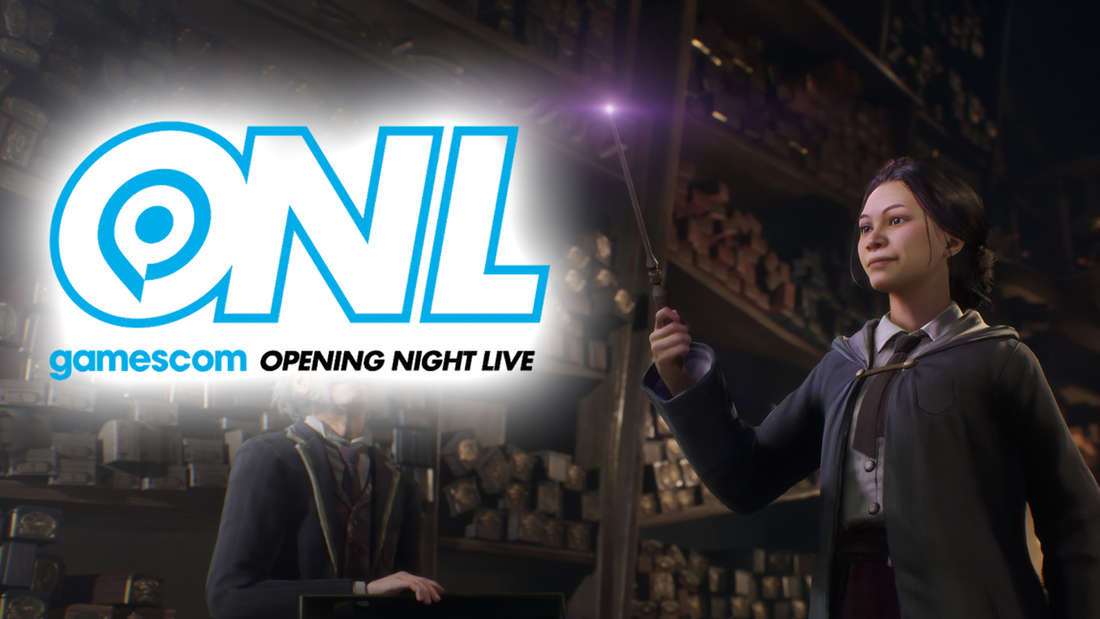 So far, Hogwarts Legacy has rarely been seen. This should change at Gamescom 2022 with new gameplay at Opening Night Live.

Burbank, California – Hogwarts Legacy, the grand role-playing game in the Harry Potter universe, has been eagerly awaited by fans. The first gameplay was only recently shown on Sony’s own live stream “State of Play”. The title is slated for release in February for PlayStation, Xbox, PC and even the Nintendo Switch. It has now been announced that there will be new information about the game from Warner Bros Games as part of Gamescom’s Opening Night Live.

Hogwarts Legacy: There is new information about roleplaying at Gamescom’s Opening Night Live

Why is? Hogwarts Legacy has been on everyone’s lips for some time. The great role-playing game based on the magical world of Harry Potter is the first fully-fledged video game to be franchised in a long time. However, there was a major setback for fans recently when it was announced that the title had to be postponed to 2023. However, the host and producer of Gamescom’s Opening Night Live show, Geoff Keighly, posted a message on Twitter stating that the game will be shown at the event.

Publisher Warner Bros. may want to console fans with the new trailer on Opening Night Live about the short-term postponement of the title. It is not yet known to what extent new material about the game will be shown. After Sony first showed the game and its game mechanics at a gameplay reveal in March 2022, the anticipation of the fans for the role-playing game grew enormously. In our article on the state of play and the release, we show you what to expect in Hogwarts Legacy.

When is Hogwarts Legacy coming? However, the Potterheads will have to wait a little longer until the release: Publisher Warner Bros. recently announced that the title has to be postponed to February 2023 and will no longer be released this year. The game is being developed by the American development studio Avanlance Software, which has been developing the role-playing game since 2018. If you are one of the particularly impatient, we will tell you in our overview article where you can pre-order Hogwarts Legacy everywhere.