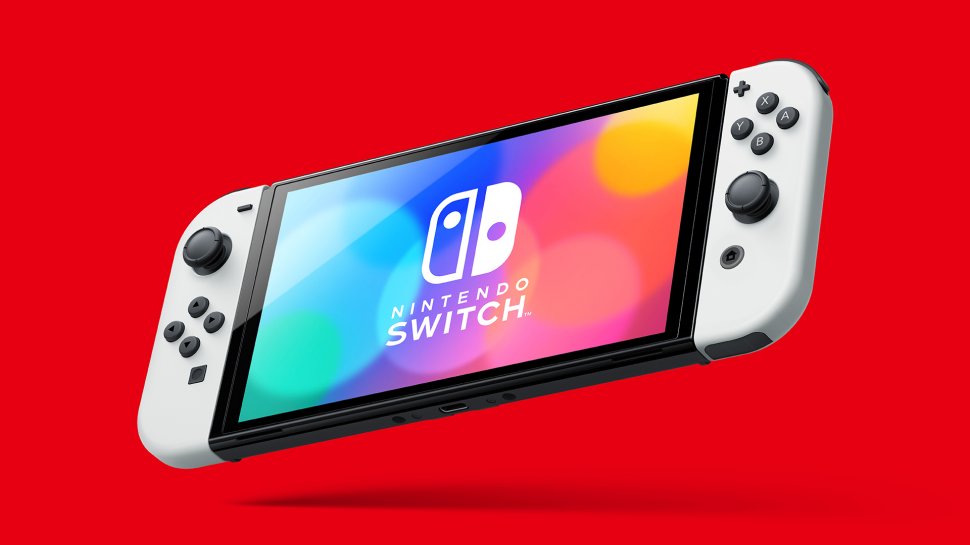 08/25/2022 at 4:21 p.m
from Rhonda Bachman –
The name Denuvo has been sending shivers down the spines of most PC gamers for years. Now Irdeto, the company behind the copy protection, also wants to protect Nintendo Switch games from piracy. A new technology should prevent the games from being emulated on PCs.

Denuvo has been used as “copy protection” in various games for a number of years. However, the use of DRM software is often criticized. Because Denuvo is repeatedly associated with performance problems. So far, however, this has had no effect on the popularity of the copy protection, which could even be used for another console soon. Irdeto, the company behind Denuvo, plans to use the program for games on the Nintendo Switch as well. This is to prevent the emulation on the PC.

As Irdeto states in a new blog post, Nintendo Switch games are to be protected against piracy by a revolutionary technology. Even if a game is protected in its PC version, titles released on the Switch can be emulated from day one and played that way on PC, the company said.

The company’s new copy protection is intended to prevent the Nintendo Switch games from being started by the emulators in the first place. “As with all of Denuvo’s other solutions, the technology integrates seamlessly into the build toolchain without impacting the gaming experience. It then allows for the injection of checks into the code that block play on emulators,” the company said.

See also  Sony cancels exclusive PS5 feature: Soon there will be no more awards for being nice

Nintendo is already taking full action against operators of Rome websites. In 2019, the operator of RomUniverse was sued for $15 million in damages. A court awarded the company $2.1 million. The operator of the site was also sentenced to permanently destroy all Nintendo ROMs.