In Elden Ring, enemies will instantly attack you when you heal, and that’s purely on purpose 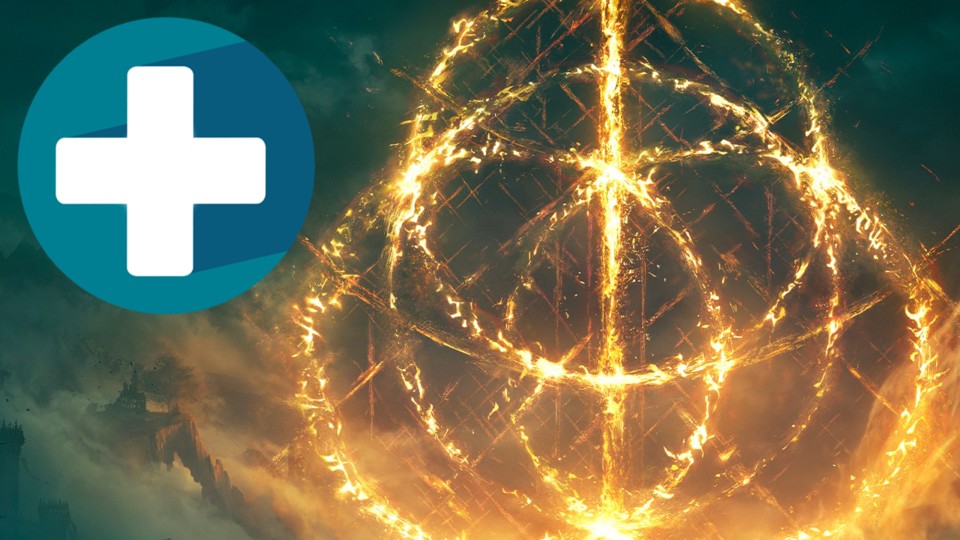 Healing yourself in Elden Ring is not that easy.

Anyone who wants to heal themselves in Elden Ring is usually punished for it. Many enemies will attack you immediately as soon as you press the appropriate button. It even goes so far that many players now subscribe to the theory of so-called input reading. This states that your enemies’ attacks are actually tied to your inputs and will strike immediately when you want to heal yourself. A new video now examines the phenomenon in more detail.

Elden Ring penalties for healing may not be input reading, but close

That’s what it’s about: In Elden Ring you will be attacked almost immediately if you try to heal yourself, almost always. Because it’s so fast, some fans believe that the opponent’s attacks are linked to your button press – input reading. But apparently this is actually more related to the animations, as this video could explain here.

According to YouTuber Zullie The Witch, the fact that opponents stab you immediately if you want to heal yourself or that opponents dodge immediately as soon as you cast magic is apparently due to the fact that these enemies use in-game information. Although they don’t seem to react to your input, they do seem to react to the start of an animation. Effectively, however, this comes out almost the same, since the healing animation is also triggered by pressing the button and the opponents in turn react to your movement.

You can watch the short explanatory video here:

What is the difference? There is an option to string inputs together. For example, as Zullie the Witch writes in the comments, you can start healing right after a scroll if you enter the input at the end of the scroll. If this were input reading, the opponent could have their attack ready before the animation started.

What do you say to that? Are you also constantly being stabbed directly when you want to heal in Elden Ring?