Chase your friends across the globe in Catch Me 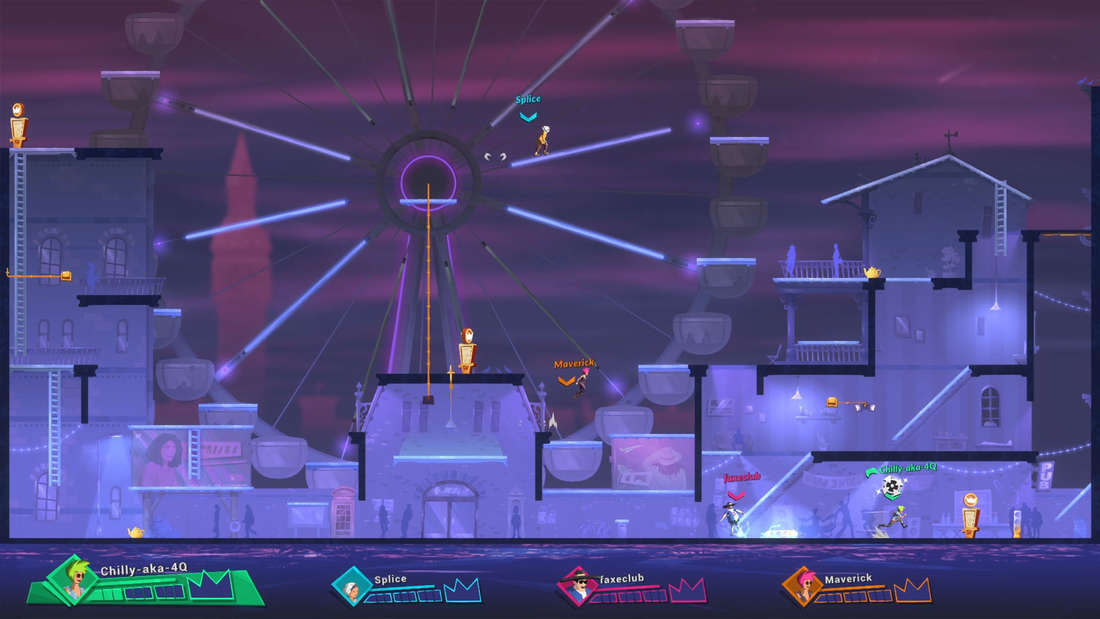 Catch Me lets you play one of the best childhood games on your PC without getting out of breath. We took a look inside the game.

Cologne – “You are!Everyone has probably heard this sentence before, even if for some it may have been a few years ago. Catch has always been one of the most popular children’s games. No wonder, after all you can play it anytime and anywhere. All it takes is a few friends and a little perseverance. If you don’t feel like doing physical activity but still want to play a quick round of catch with friends, you can soon use Catch Me.

Catch Me: Fast-paced platform multiplayer – cleverly shake off your pursuers

This is Catch Me: Usually when catching, one person is the hunter and the others are the hunted. Catch Me reverses this concept and gives you one prey and three pursuers. In multiplayer, up to four people can play against each other and try to catch the hunted. The gameplay is fast-paced and the controls are easy to learn. Not getting caught is all the more difficult. In order to win, the hunted person has to collect ten points at randomly appearing stations.

But you must not get caught, otherwise the catcher will become the hunted. The trick: you can only collect points as a person being pursued, so you have to continuously hunt your way across the platformer map. For even more action, there are of course various traps that can be set for the other players. You can get a first glimpse of the game from the trailer that we have included for you above.

Catch Me: Boredom doesn’t come up that quickly – numerous new maps are planned

DLC in Early Access: Catch Me is currently still in Early Access and offers four maps to play catch: UK, India, Germany and USA. Each map is equipped with loving details suitable for the respective country. So we chase each other over the London Eye in the UK, while in Germany we storm the Berlin subway. Until the release, developer ByteRockers Games will also make a new map available every month – so it won’t get boring that quickly.

God of War and Street Fighter mixed – This is Clash: Artifacts of Chaos

When is release? The release of Catch Me is then planned for the first quarter of 2023. So sometime between January and March next year, fans can look forward to the finished game. In addition to Catch Me, ByteRockers Games also plans to release the rhythmic hack n’ slay Beat Slayer next year. We also looked at that at Gamescom 2022 in Cologne,