Expert Explains Meta Before LoL Finale: “If I Had To Play Any Other Role I’d Be So Mad” 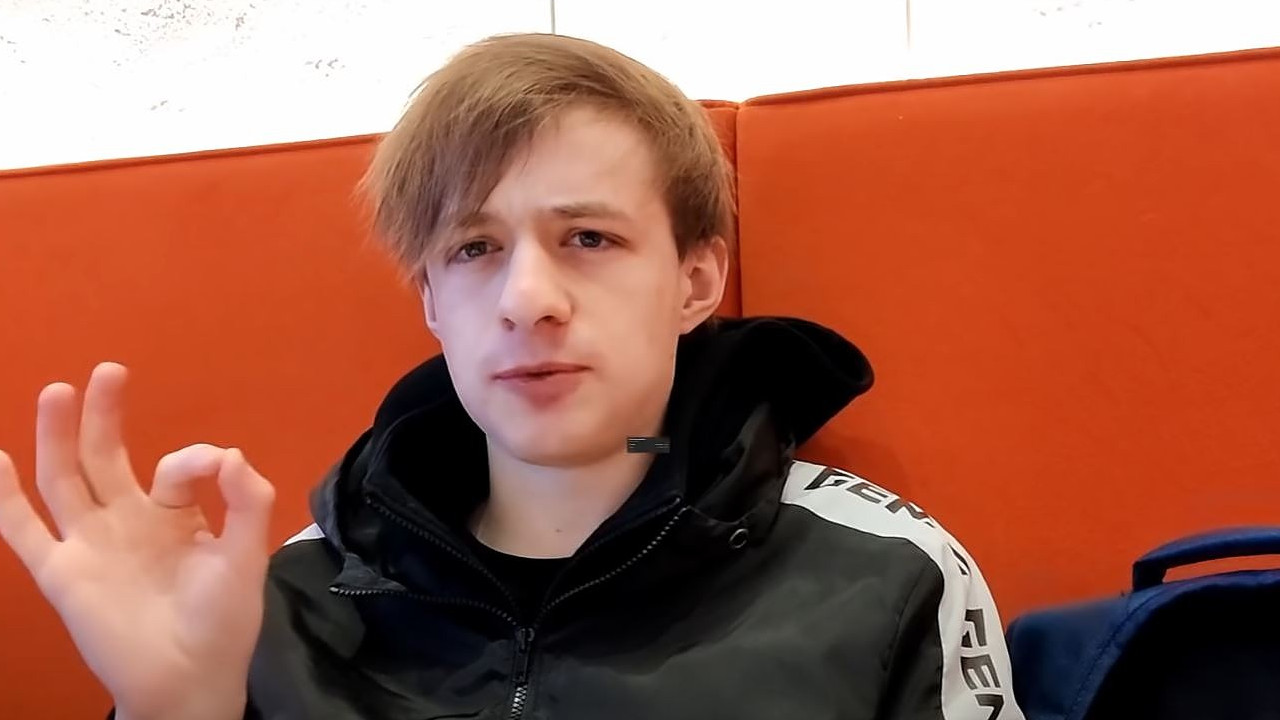 The decisive matches are coming up in League of Legends: In South Korea, Gen G. is playing against T1 for the championship in the LCK. One Gen G streamer is 23-year-old Slovenian Nemesis, a former midlaner for Fnatic. He explains the meta of LoL with patch 12.14: In his view, it’s all about the ADC right now. The role is completely “broken,” he believes.

This is the situation: In the final of the LCK on Sunday, August 28th, 2 of the best teams in the world will compete against each other:

T1 was even able to knock out the Vice World Champion DWG KIA in the semifinals:

LoL: A million watch the battle of the titans T1 vs. DWG KIA – The absolute hate combo decides the match

What does Nemesis say about the meta in LoL? Former midlaner Nemesis now works as a streamer for South Korean team Gen G. He has watched all Gen G. matches and most of T1. In an interview with Inven, he gives his team, Gen G., a 70-30 chance of winning the finals.

He says the current meta in LoL is extremely tailored for the ADC (via inventory):

Because of the current meta, every ADC is playing 1v9. Can’t believe Riot hasn’t nerfed them yet. When the game reaches a certain point and every champ has built 2 or 3 items, it just becomes an ADC show. Any other role in the game has nothing to say. If I had to play any other role, I would be so angry that I would have to play that role.

If any other role was so broken, the whole community would freak out. But it’s the ADC – so it’s okay.”

Therefore, according to Nemesis, the best tactic for T1 to defeat Gen G. would be to either ban 3 strong ADCS or Yuuumi.

He says Yuumi, Zeri, and Sivir are probably the best bans against Gen G. If Gen G’s support Lehends got his hands on Yuumi, he’d have a 100% win rate anyway.

Nilah is a new heroine in LoL.

Hyper carries on the bot like Aphelios, Sivir, Twitch, Zeri

How do others see it? In a video interview by the LEC (via youtube) G2’s jungler, Jankos, talks about the “hyper-carries” played in the botlane: He sees Aphelios, Sivir, Twitch and Zeri in particular here. CC characters would be played more in the midlane and Brusier in the jungle.

Other active pros like Neon are also seeing hyper carries in the botlane right now, especially when paired with enchanter supports.

What’s with the meta? The current final in South Korea will be played with patch 12.4. Patch 12.6 is already on the LoL live servers. So the meta is always changing, but the basic tendencies often stay the same for a while.

While the best in the world are playing in South Korea, German LoL fans are looking forward to second division action. This also has a lot to offer: