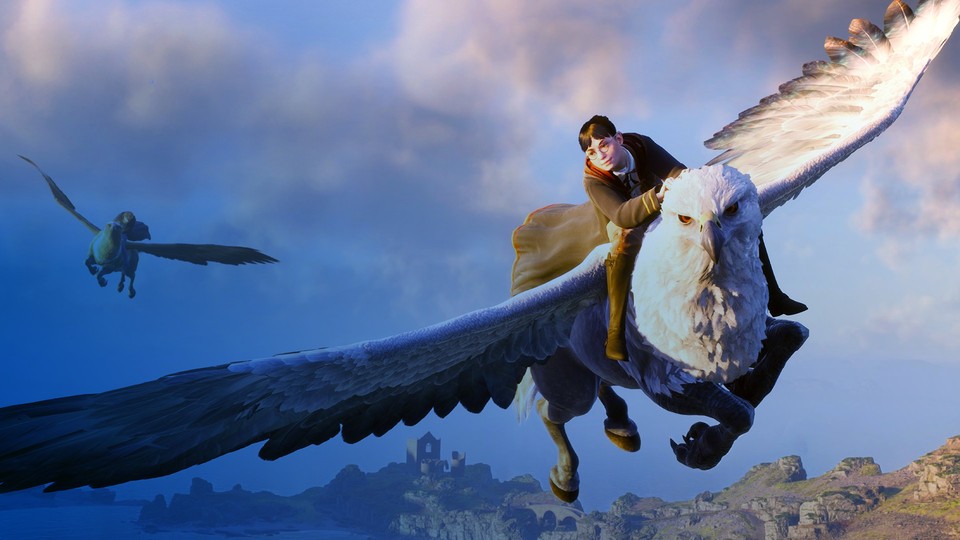 Hogwarts Legacy appears on PS4 and PS5 with an exclusive quest.

Surprise! If you buy Hogwarts Legacy in the PlayStation Store for PS4 or PS5, you can look forward to an exclusive quest. A special mission is also included in the Collector’s Edition. However, it is currently still unclear whether these are the same quest or whether they are different. All of this is surprising for many fans.

JK Rowling’s transphobia: The success of Hogwarts Legacy indirectly benefits Harry Potter author JK Rowling, who participates through existing publishing rights and the associated sale of the books. Rowling continues to be active in anti-LGBTQIA+ rhetoric and actively supports anti-trans policies in the UK. If you want to find out more about the topic, you will find, among other things, here and here Additional information.

That’s what it’s about: There are always games that offer exclusive content for individual platforms, pre-orders or special editions thanks to certain deals. But this is usually advertised and announced in detail in advance.

Not so in this case: Using only the information on the PS Store, some observant fans have spotted the PlayStation console exclusive quest. The same goes for the Hogsmeade Haunted Shop quest, which appears to be exclusive to the Hogwarts Legacy Collector’s Edition.

Meanwhile, at least that exclusive quest for PS4 and PS5 confirmed by the Hogwarts Legacy Community Manager. It should be included in all PlayStation editions of the game.

See also  "Cult of the Lamb": The cult simulator is here!

However, many questions remain unclear. For example, it is not yet clear if this exclusive quest will only be available with the digital versions of Hogwarts Legacy, or if it will also be available in physical disc versions for PS4 and PS5. To make matters worse, the exclusive quests were also briefly listed in the Xbox version, which was probably just a mistake (via VGC). Also, there is a lot of confusion regarding the Collector’s Edition.

Many fans are wondering if the Hogsmeade Haunted Shop quest is the same quest that is PlayStation exclusive. Or do you get your very own quest with the Collector’s Edition that isn’t available anywhere else, but you have to do without the extra content of the PS4/PS5 version on Xbox? On the other hand, the PlayStation Collector’s Edition could simply contain two exclusive quests.

We’re following up on Avalanche and Warner Brosto shed some more light on these exclusive quests. As soon as we know more, we’ll update this article.

Until then, you can download the here again watch latest trailer: 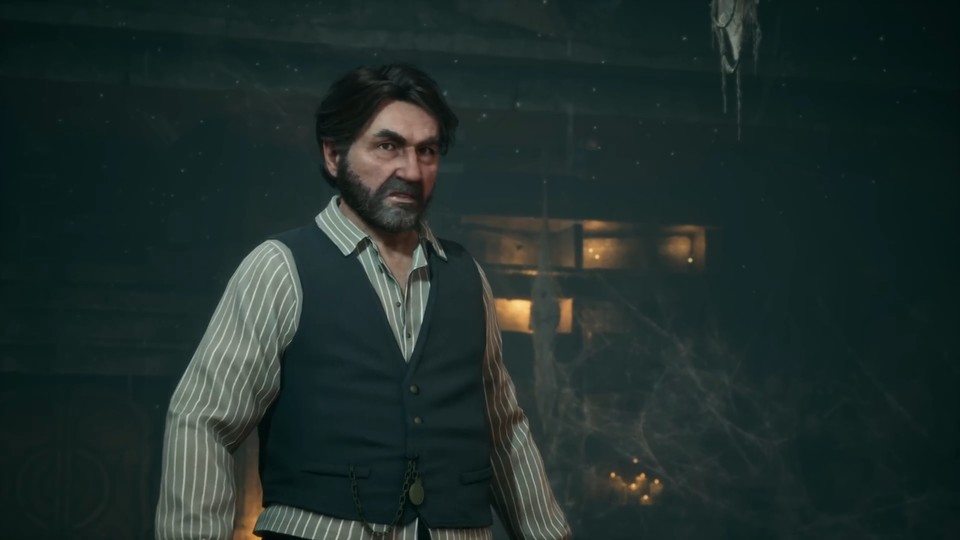 You can find out more about the Harry Potter game here:

When is Hogwarts Legacy coming? The open world game set in the Harry Potter universe has been postponed. The title was actually supposed to be released in winter 2022, but nothing will come of it now. Instead, there is a new release date, which is now February 10, 2023.

How do you find such exclusive content that is tied to specific platforms or editions?