Some games can only be understood if you have experienced them 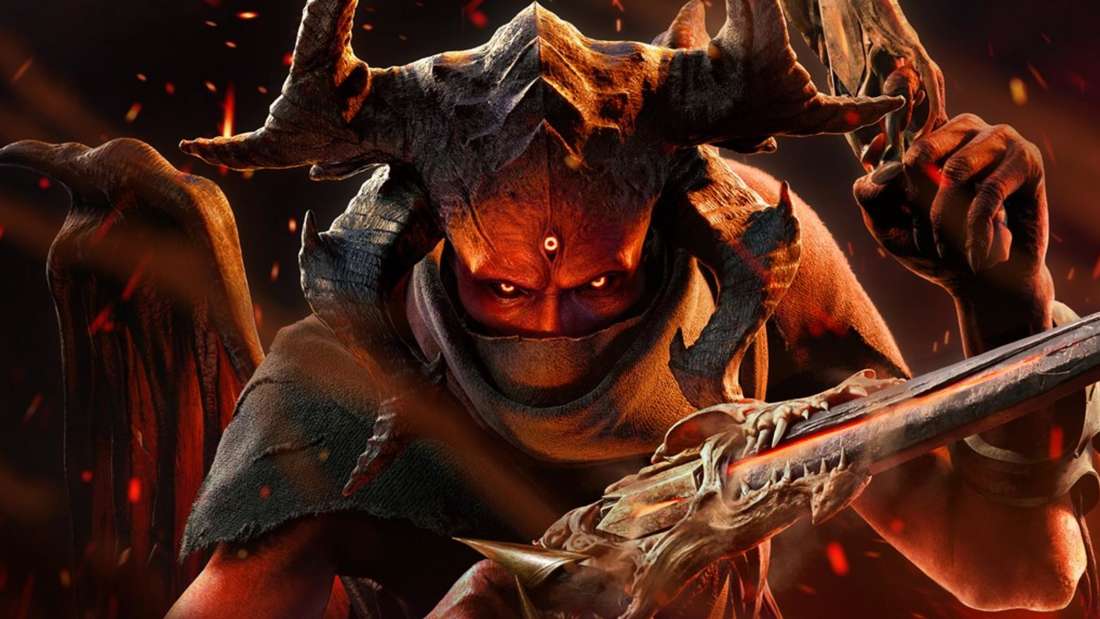 Metal Hellsinger causes a mighty riot. We checked it out at Gamescom 2022. But the way there led through hell.

Cologne – Anyone who was at Gamescom 2022 will not have been able to avoid noticing that there was a massive metal concert at the fair. The show was a promo for Metal Hellsinger, a first-person shooter in which the included soundtrack plays a vital role. We watched the game at Gamescom – but getting there was an odyssey close to that of the game.

Metal Hellsinger: If you want to go through hell, you have to reckon with torment

The way to Metal Hellsinger: We had VIP passes to the Metal Hellsinger concert to both play the game and get a chance to talk to the bands about the production on Metal Hellsinger. And if there is still material for Instagram, YouTube Shorts and tik tok jumps out, all the better.

So we trudge from the press center at one end of the site and fight our way through the crowded corridors to the business area in Hall 4.2. There we are told that we have to go to Hall 2.2 because the tickets are stored there. Well, two halls down then. Arriving at the booth, they say the tickets have already been taken away, we now have to go to Hall 6, where the concert is taking place.

See also  Metal Hellsinger: Serj Tankian from System of a Down provides music for the game

In front of hall 6 no one knows about VIP passes and we are about to ask ourselves if we need to get the A38 pass to get to the concert. However, at the moment when desperation is greatest, we still find the person with the passports.

We have the tickets and are finally getting in: After another ten minutes in line, we come into the hall and are allowed into the VIP area. In addition to some snacks and drinks, there are also four stations where you can play Metal Hellsinger. This time without queuing, so get on there.

The experience in the game is actually similar to what was experienced at Gamescom. You’re pressed from all sides, it’s unbelievably loud, it’s not always clear where exactly you have to go, but if you surrender to the rhythm, you somehow get through. And what’s even better in Metal Hellsinger: It’s actually fun.

Basically, Metal Hellsinger is about grinding the monsters to a pulp to the rhythm of the music. The better you shoot in time, the more damage you deal and the more points you get. The story of Metal Hellsinger is quickly explained. We must fight our way through a cluster of hells and dethrone the Red Judge. Why, why, why is explained during the game, but it’s actually also secondary. The heart of the game is the music-centric gameplay.

See also  FIFA 23: Trailer already reveals the first ratings – have you spotted them?

The soundtrack bangs on the drums even at minimum volume, the shotgun kicks in with its own melody and a symphony of doom emerges that is hard to resist. Getting in is a little bumpy, but once you get into the game, you get into a flow that feels extremely rewarding. Every guitar riff accented with a shotgun blast sends a rush of endorphin coursing through the body. You almost forget that you had to walk halfway to Mordor to play five minutes.