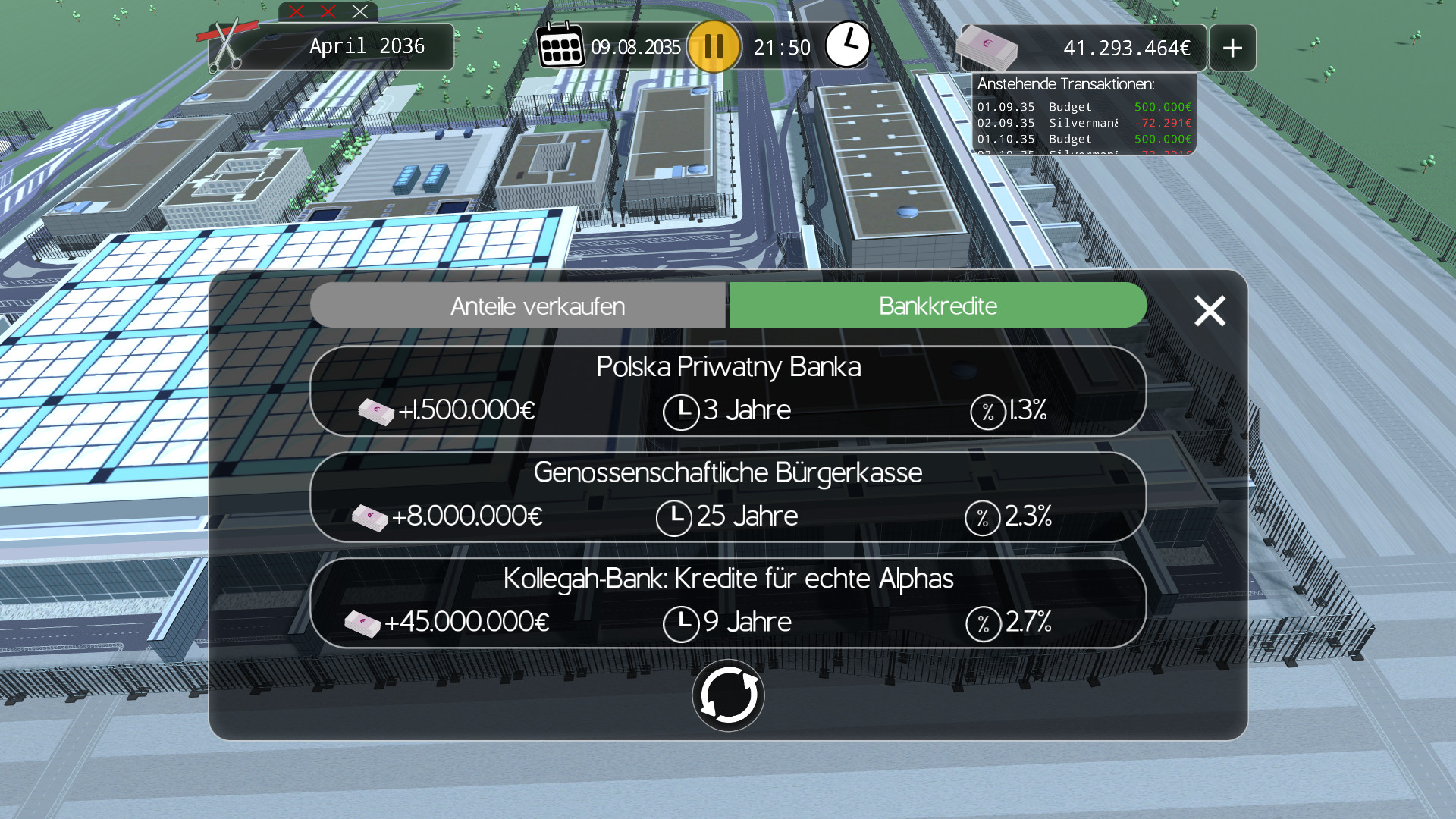 08/28/2022 at 1:15 p.m
from Maximilian Hohm –
The Postillon game BER Bausimulator Remastered is now also available on PC on Steam. Compared to the original game, it is said to include 20 new bugs and 18 new defects at the airport itself, in addition to an infinite playing time. Therefore, read below about the other improvements the Remastered version has received and where you can currently buy the BER construction simulator Remastered.

The Postillon is one of the best-known German satirical magazines and enjoys great popularity. As early as 2020, the BER construction simulator for smartphones was developed under the label, in which you can play the construction manager of the breakdown-prone Berlin Airport and experience the course of the construction site “authentically and factually”, including unforeseeable events such as the acceptance of a fire alarm system. The postillon has included 100 defects and the possible humorous solutions for them in the game.

The Lord of the Rings: The 10 Best Video Game Trips to Middle-earth

Now the BER construction simulator is also coming to the PC and is being offered as an improved remastered version. In doing so, 18 new, previously unpublished defects have been added that the player must deal with. The postilion describes the game’s content as “the most frustrating experience since trying to rescue the neighbor’s cat from a tree with an airsoft.” The features of the remastered version are the control with mouse and keyboard and the graphics are said to have been only minimally improved compared to the smartphone version.

The number of construction companies that can participate in tenders has been doubled and the game time does not end in 2037 in the smartphone version, but can be continued indefinitely. The developers are particularly proud of 20 new bugs, which the players can now get annoyed about.

The BER construction simulator Remastered is currently on offer on Steam and costs 4.54 euros. System requirements include an Nvidia GV 100 along with any better processor and a broadband internet connection. Although this is not necessary for the game itself, it should actually be the nationwide standard in Germany by 2022.