For PS4 and PS5: Sony will integrate Discord voice chat in “the coming months” 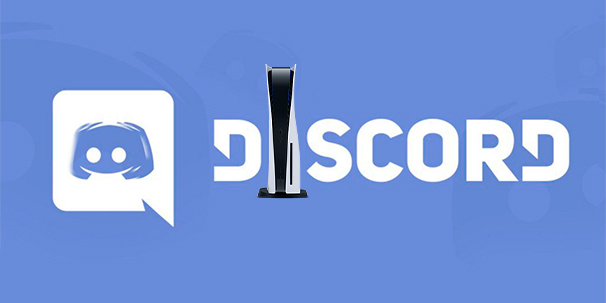 08/28/2022 at 2:45 p.m
from Maximilian Hohm –
In just a few months, players on PC and PS5 should be able to communicate with each other across platforms with Discord Version 7.00. The project, which started last May, seems to be well on schedule and seems very important against the background of more and more cross-platform games. Read more about this below.

On the PC, players have many opportunities to communicate with their friends and teammates outside of a specific computer game. Classic services for this are Teamspeak and Discord. Sony entered into a partnership with the latter last May and announced that Discord would soon also be available on the Playstation. According to the information at the time, the Playstation 4 and 5 were to be integrated in addition to the mobile devices. Some time has now passed and the first tests have been completed.

00:36
PS5: Trailer for the DualSense Edge – this is the new PlayStation 5 controller

The current status is that the integration on Sony’s game consoles should take place with version 7.00, while version 6.00 is expected in September. The developers are currently very happy with their progress on the Discord integration and want to stick to their schedule. Jim Ryan, the CEO at Playstation Studios, justified the partnership by saying they’re constantly looking for new “ways to connect players and share memories and fun.”

Discord is particularly suitable for this with around 140 million monthly users and more than 350 million registered users, and since many games are crossplay-capable, there is also a demand for PC players and console players to be able to exchange information in detail. Microsoft, on the other hand, seems to be a step further and already distributed the Xbox Insiders Discord to selected users in July. This is a positive development against the backdrop of more and more cross-platform games, allowing players to coordinate and play together using a single tool.