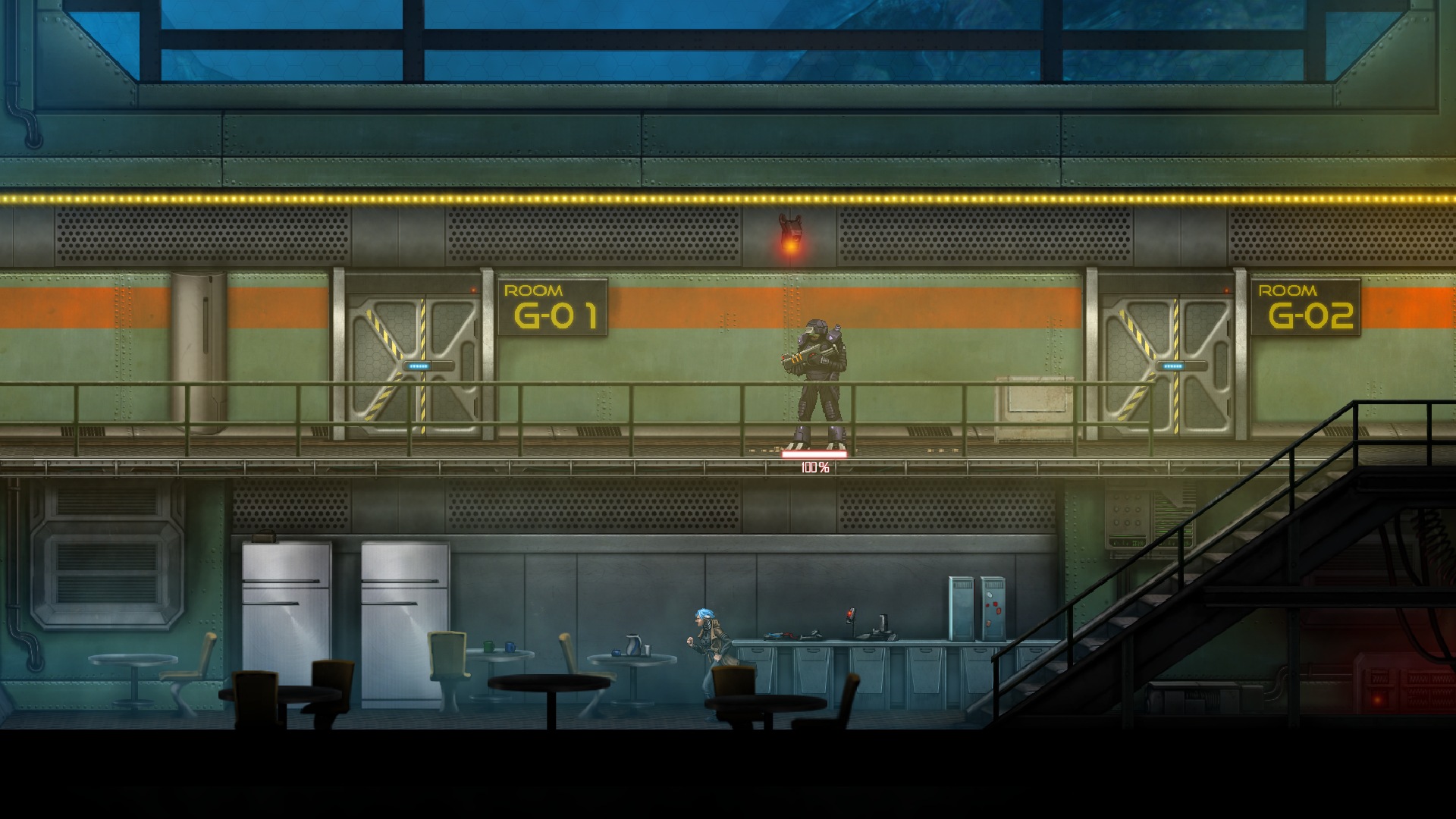 08/28/2022 at 11:45 am
from Maximilian Hohm –
GOG is giving away the cyberpunk RPG Dex until tomorrow at 3 p.m. Willing users can also use it without installing the launcher and fight against overpowering corporations as a member of the resistance. So read more about Dex below and how to get it for free.

Compared to game libraries like Steam, Origin, Ubisoft Connect or Battle.net, GOG’s Galaxy is a completely different concept. The service is voluntary and does not have to be installed if you don’t like it in order to be able to play games. At the same time, all other libraries from the competition can also be included with the Galaxy, so that the user only needs such a program to start his games. GOG doesn’t offer as many free games as Epic Games, but there are regularly DLCs, full versions or exclusive content for free.

After death of indie developer: now play for free as a legacy

GOG has been giving away the full version of Dex since Friday. The launcher is also optional for these. Dex is a 2D game in cyberpunk setting where players do a lot of exploration and get quests from numerous NPCs. You play as Dex, a young woman living in Harbor Prime, a corporate-controlled city. When she becomes their target, a hacker rescues her and she becomes part of the resistance.

There are experience points with which skills such as fighting, shooting, hacking and picking locks can be improved and you rise in the resistance to take action against the companies using an AI program. Dex has a Metacritic score of 62 on PC and has pleasingly low system requirements so it should run on pretty much any system. Four GiB RAM, a Radeon HD 5770 from 2009 and a Core i5 with an unknown clock are recommended. Dex can be downloaded for free through the GOG launcher or through tomorrow at 3:00 p.m the website be obtained from GOG.