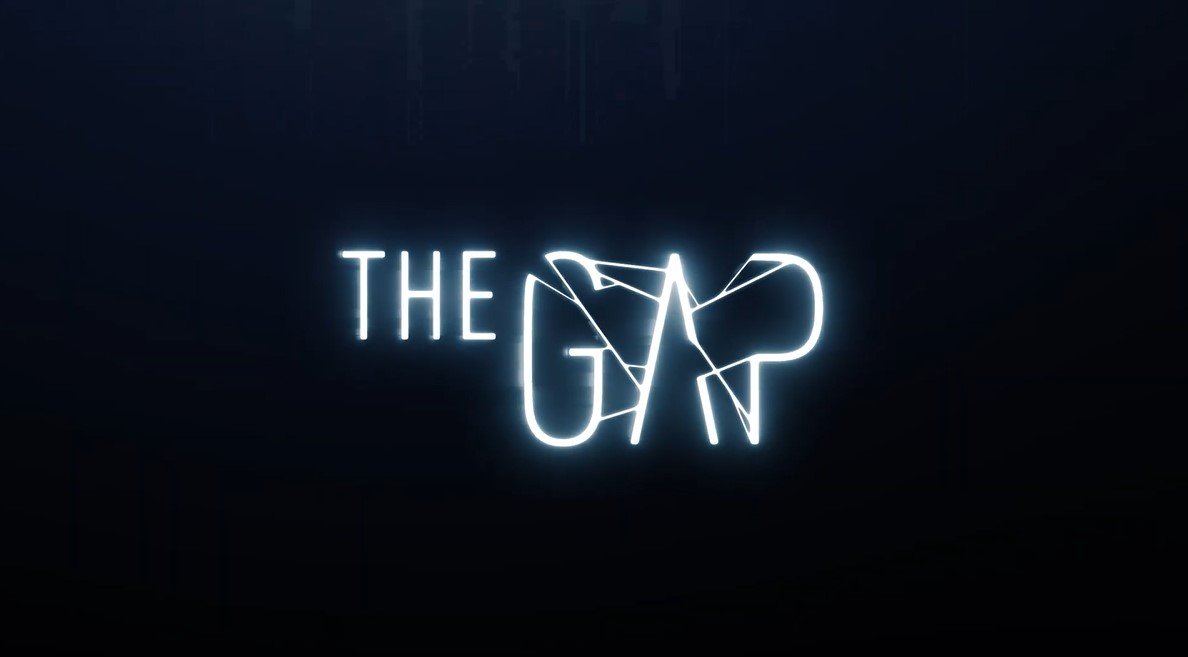 During the Future Games Show 2022which was held as part of Gamescom, the publisher Crunching Koalas has the horror title The Gap presented. Although the title from the developer label does not yet have a fixed release date, the trailer already gives us an insight into what we can expect thematically and narratively in the game. Players will take on the role of neuroscientist Joshua Hayes. His family suffers from a genetic defect that causes memories to disappear over time. In the hope of a cure, Hayes turns to a company in whose questionable experimental program he is a part.

Déjà vu as a motive

The trailer plays very strongly with the concept of déjà vu and emphasizes the relevance of memories in the formation of an inner autobiography. The chaos in the video as well as the editing and the effects should remind quite a few of horror films or psychological thrillers.

The response in the YouTube comments on the trailer, for example, was correspondingly positive. Comparisons to the game The Stanley Parable were often drawn. Currently there is a release for the personal computer on Steam, as well as for the PlayStation 5 and the Xbox Series X/S planned. On Steam will the first quarter of 2023 called the release period. On the same page, the developer warns against the depiction of self-harm in the game.

01:09
The Gap: teaser released for the horror title

In addition to The Gap, numerous other titles are currently in production, covering various aspects of horror. For example, we recently reported on the title Layers of Fear, which will use Unreal Engine 5 to try to teach you fear. In addition, an ex-Dragon Age producer recently announced that he is working with his new studio on a AAA horror game.