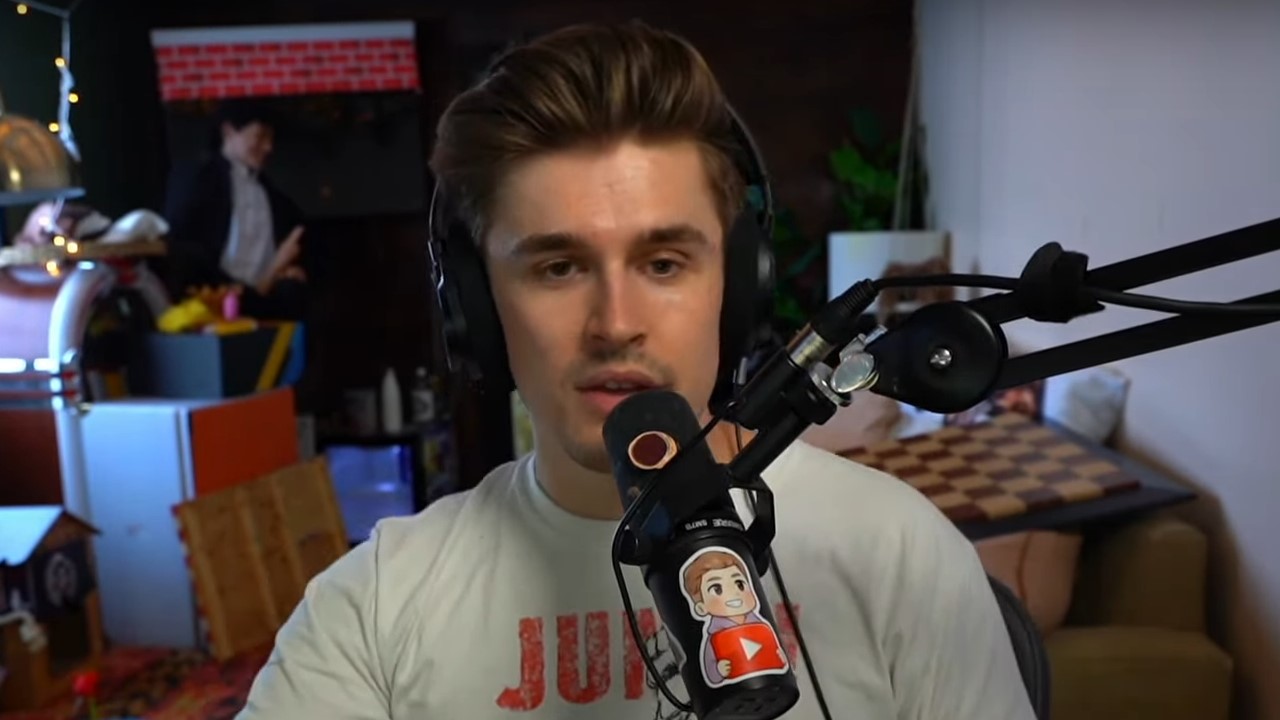 American YouTuber Ludwig Ahgren (27) streamed live on August 28, 2022 chess tournament. Suddenly the police were standing in front of him. The YouTuber had been “swatted”. Luckily, the situation was mild and no one was injured.

What is swatting? Swatting is a dangerous trend that mostly targets larger streamers. Viewers call the police and invent a reason for the officers to go to the streamer in question – often heavily armed.

This can take on such proportions that a whole special command (SWAT) arrives at the streamer. The caller often describes a highly dangerous situation that awaits them on site.

You can see which streamers were the first to be successful on Twitch in this video:

This is how the swatting incident at Ludwig went

In a YouTube clip by Ludwig, you can see how the armed officers entered the streamer’s house and searched it. The streamer then told what exactly had happened.

What happened? It started with Ludwig leaving the streaming space to fill up his water cup upstairs in the house. Suddenly an armed officer stood in front of him.

The YouTuber then spent about an hour in the police car while the police searched all the rooms in his house. The stream ran for some time during the search so that viewers could see what was happening live.

Here is Ludwig’s YouTube clip of the swatting incident:

How is Ludwig after the incident? Ludwig shared in the video how he felt after the whole thing: “As you can see, I’m not too shaken […] In general, I’m doing pretty well. It’s a bit scary at first, but then it quickly fades away […] a feeling of being annoyed. I’m just annoyed.”

See also  Diablo Immortal will be released in 2 days: Everything you need to know about the release

The streamer went on to say that he had already been swatted several times. However, the last incident was some time ago.

Even if the whole thing ended lightly, Ludwig was clearly annoyed and ironically applauded the person responsible for swatting for ruining almost an hour of the streamer’s day. He pleaded that his viewers should spend their time more meaningfully than swatting.

How dangerous is Swatting? Fortunately, the swatting ended well here and the streamer was more annoyed than frightened in the end. In fact, this is much more than just a small prank and can have serious consequences.

It is a pure stressful situation for everyone involved, which can cause more than just a little shock and which always carries the risk of escalating.

For a completely different reason, the police were at the door of another streamer. Here’s how a Twitch streamer in Apex Legends yelled for help so loud the police stopped by.