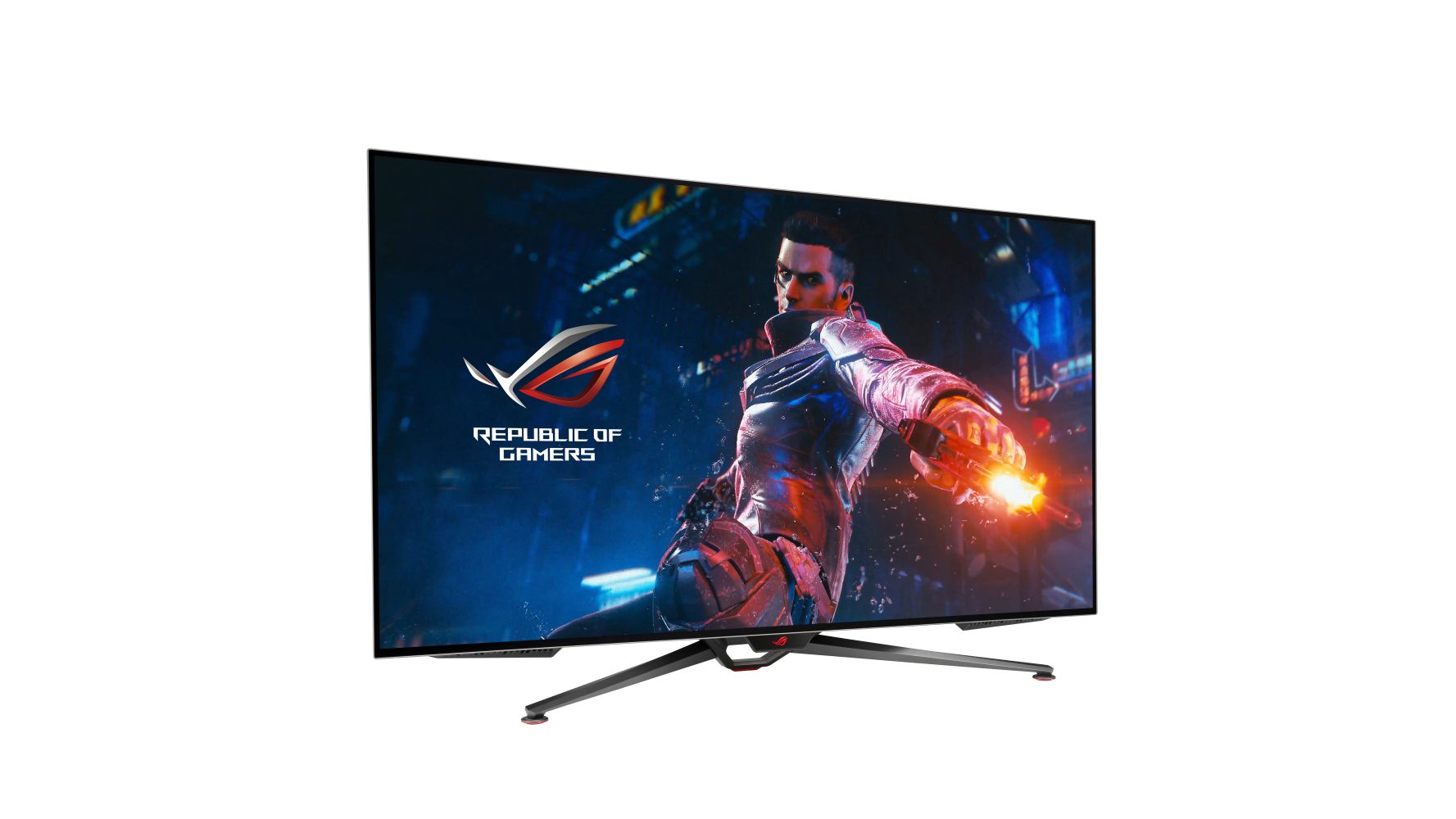 Asus launched two 41.5″ and 48″ OLED monitors under its ROG (Republic of Gamers) sub-brand this week: the ROG Swift OLED PG42UQ and ROG Swift OLED PG48UQ. Both monitors have a matte OLED display with a resolution of 3840 x 2160 pixels and a maximum refresh rate of 120 Hz (overclocked 138 Hz). The maximum brightness is 450 cd/m² and the monitors can be tilted by +5° and -5°. There is no pivot and rotation function or height adjustability.