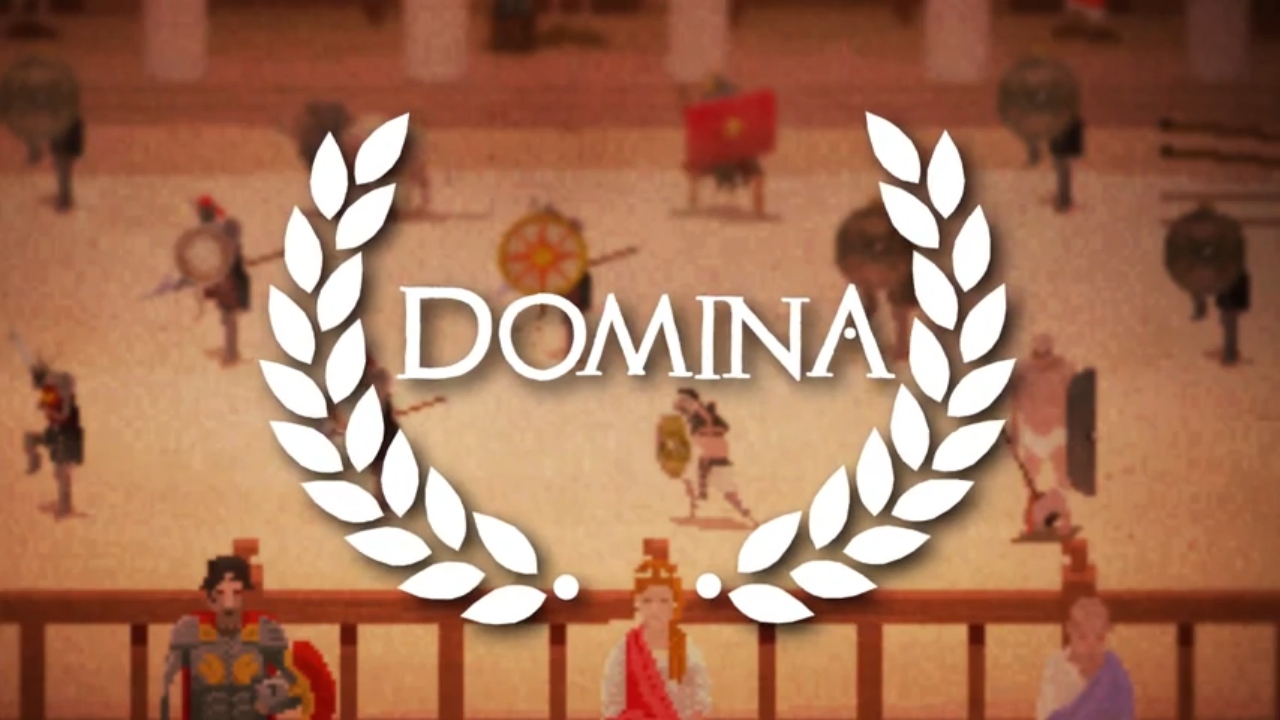 The developer of the gladiator game Domina has repeatedly posted political messages and insults in its patch notes. After its latest escalation, Valve has now had enough and is removing the game from Steam.

However, the ban did not change the behavior of the developer. He called Steam employees “stupid fucks,” “clowns,” and “trash” on his Twitter, and announced that his game would no longer receive updates.

It wasn’t long before his next escalation in the patch notes either, but this time Valve reacted more harshly.

This is what the patch notes said: The news about the v1.3.25 update had very little to do with the actual game. Most of the Notes consisted of transphobic messages that sneered at gender change.

The game’s name was allegedly changed to “Dominus” because the game ran out of ideas, was “mentally unstable and completely degenerate”. As a result, the game would have “changed its gender”.

Gorissen also directly attacked trans streamer Clara “Keffals” Sorrenti in the notes and pitied “the poor drunk guys who had intercourse with transvestites like Keffals.”

At the end of the patch notes, the developer called for people to stand up for what they believe in and ask God for courage.

This is how Valve reacts: After their latest warning fell on deaf ears, Valve completely removed the game Domina from Steam. The Domina product page also no longer exists and the original link to it leads to the Steam home page.

Multiple violations of Steam policies, such as insults and attacks on other personalities, were cited as the reason for the removal.

In a statement Gorissen shared on his Twitter, Valve stated that they were “terminating their business relationship with Dolphin Barn Incorporated and removing all related products from sale.”

One of the best games on Steam suddenly costs Russians €173 instead of €9: “Nasty Behavior”