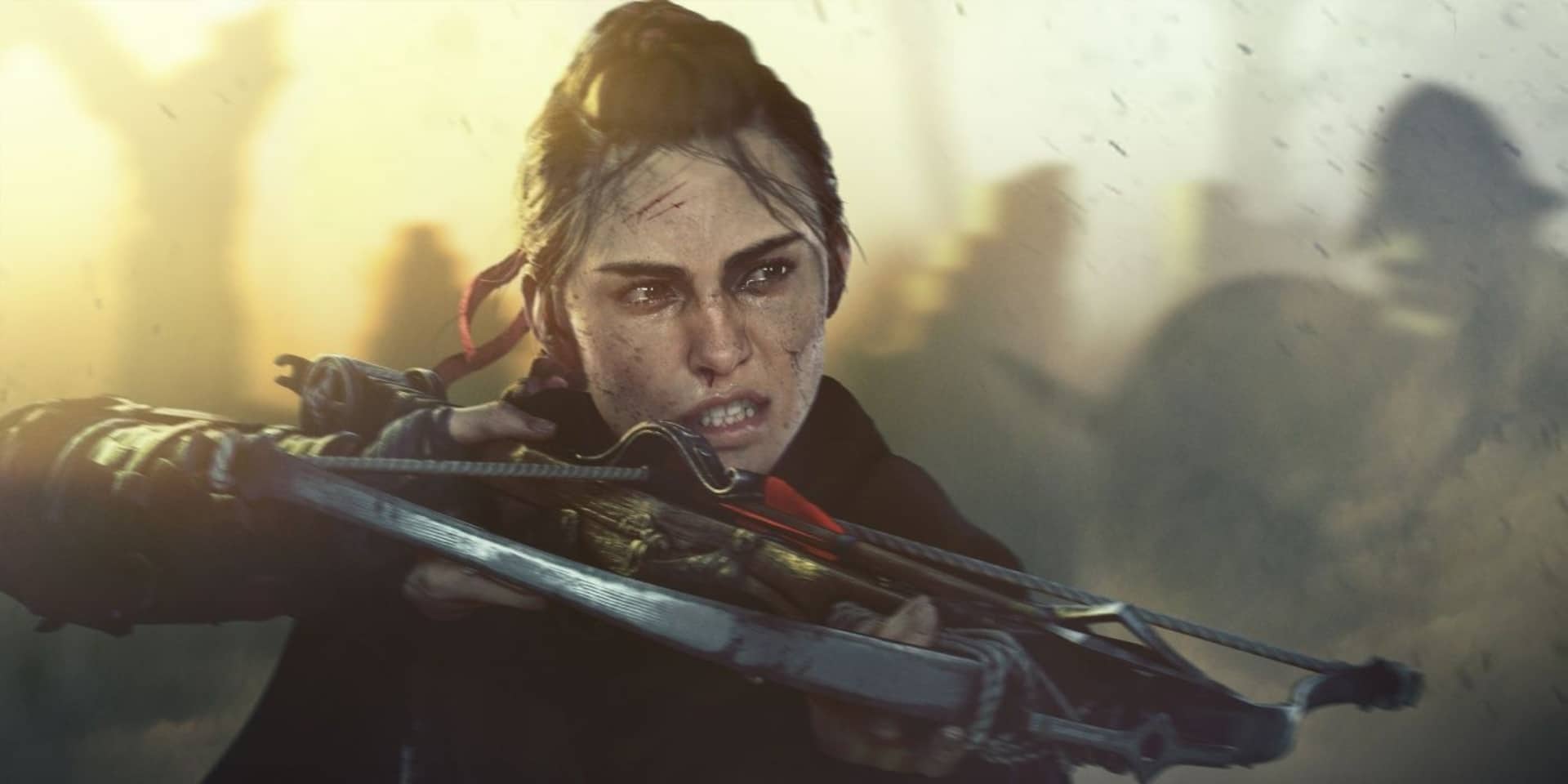 A Plague Tale: Requiem It will be a fairly extensive experience, compared to the previous game. But like its prequel, it will be a focused, linear experience (although it is expanding in several areas, with even larger environments), but runtime-wise, it will be a much longer game.

speaking in an interview with play magazine in issue 19 (via MP1st), the game’s lead level designer Kevin Pinson confirmed that A Plague Tale: Requiem it will last about 15-18 hours. his predecessor, A Plague Tale: Innocence it could be wrapped in about 9-10 hours, so that’s quite a jump.

Pinson also explained that more than length and runtime, developer Asobo Studio has focused first and foremost on the pace of the game, to ensure that it is free of filler content and not unnecessarily padded.

“It’s about rhythm, there’s no filler, no trying to make it longer because we needed to,” he said. “Our publisher Focus Entertainment encourages us to make the length we want to make the game for the story we want to tell. So we’re not targeting a specific number of hours. This is not something we considered when we first designed the game. We are a small team of 70 people, so we have to be very drastic about our choices.”

A Plague Tale: Requiem recently went Gold, launching on October 18 for PS5, Xbox Series X/S, and PC, and for Nintendo Switch as a cloud-exclusive title. The game will also be available via Game Pass at launch.