1 year after release, the MMORPG New World has not had as many players for months – why? 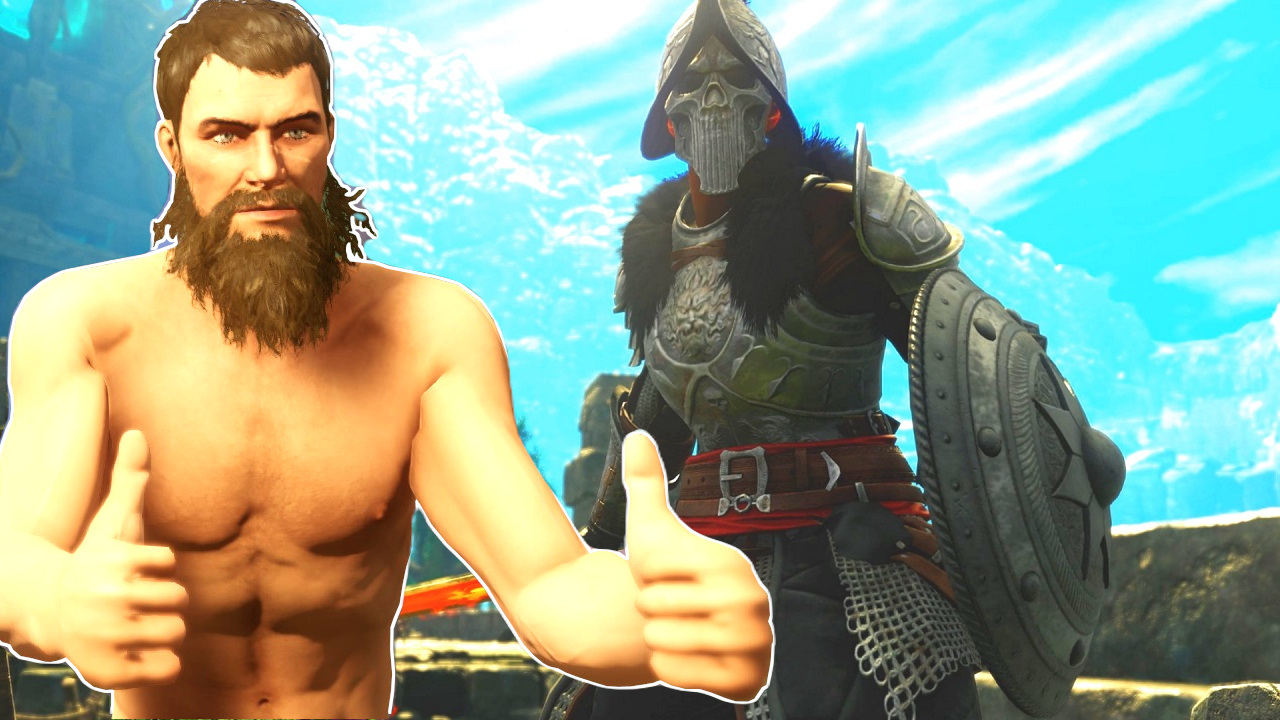 New World was released on September 28, 2021 and almost exactly a year ago it was able to attract almost a million players at the same time. But then the game fell fast. But now more fans are back than they have been since February. But why is that? We at MeinMMO summarize.

What happened to New World? The game was surprisingly well received when the MMORPG was released by Amazon. Almost a million players gathered simultaneously for the launch of the new world on Steam.

But frustration quickly set in. Some just didn’t like the feel of the game, others left the game due to numerous bugs.

New World player counts shrank rapidly, reaching their lowest point in June 2022, when only 22,565 concurrent players were still playing on the best day of the month. So only around 2.5% of the number of players from the launch.

What’s happening in New World now? Since August, however, the number of active fans has been rising again. It was a small increase at first, but in September New World reached a peak player count of 45,745 concurrent players, nearly doubling June’s numbers.

That many people haven’t played New World since February. And that, although there was currently no major update at all. So why the huge increase in players in MMORPG?

New World also looks beautiful, as do 4 other MMORPGs:

Twitch streamers are making a comeback

What does New World look like on Twitch? If you take a closer look, you can quickly see that the twitch numbers are increasing again. That’s because big and well-known streamers are returning to the MMORPG. MMORPG giant Asmongold, among others, said that New World is slowly finding its place and knows what it wants to be.

Even the huge streamer Summit1g got carried away in a stream to New World. This is also special because he was one of the few big Twitch streamers who wasn’t part of the New World hype when it was released.

The well-known MMORPG YouTuber TheLazyPeon also recently published a video in which he re-evaluates New World in 2022 and finds many positive words (via YouTube).

Since the number of players was initially very high, this already shows that there is great interest in the game. New World has improved in many ways over the last year. Streams could not only bring in completely new players, but also encourage some old fans to return.

The mood on reddit is turning: Reddit is also a resource many gamers turn to when it comes to their favorite games. The mood towards the game is also becoming more and more positive in the reddit for New World.

It looked different at the launch, there the general opinion was rather negative and influenced by the many bugs and game errors for the release. However, these days you can find more and more threads about people coming back to New World and having a lot of fun with it.

You can see one of those threads here:

This can also lead to New World being able to inspire more people for itself again.

Brimstone Sands is coming soon: In addition to the media influence, there is simply more content at the door. The last major update already brought a new expedition and great features to the game that fans have been asking for for a long time.

The next big patch, Brimstone Sands, is also already in the starting blocks. It is said to be the biggest update for the MMORPG so far and, in addition to more story and a whole new zone reminiscent of Egypt, also brings a new weapon with it.

The weapon is the greatsword. It was also long desired by fans and will soon find its way into the MMORPG. When exactly the update will come is currently not certain. But you can already play on the test server.

All information about the update can be found in our video:

A lot has improved: In general, New World has used the last year to work on itself a lot. The MMORPG has been improved on many parameters and is slowly but surely winning back lost players.

So we can’t pinpoint exactly why New World has gotten such a big boost of active fans right now. Nevertheless, it looks as if the increase is currently continuing. Especially when Brimstone Sands is actually live, another surge could be on the cards.

What do you think of New World at the moment? Are you playing the MMORPG again or maybe even still? What bothered you when you stopped? And do you currently feel like checking out Aeternum again? Feel free to write it to us in the comments here at MeinMMO, we look forward to your opinion.

See also  Can You Change Class In Elden Ring?