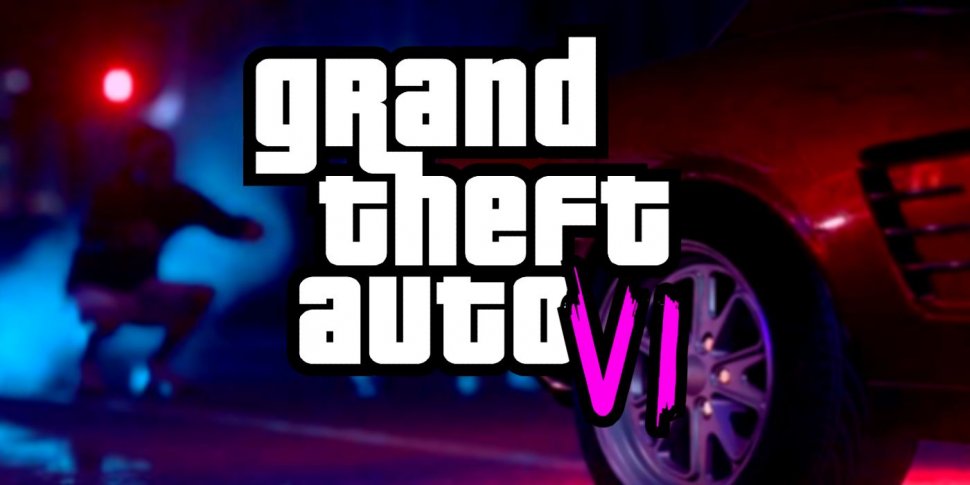 09/26/2022 at 18:21
from Rhonda Bachman –
Leaker Adrien Perea has turned out to be a pretty reliable source for all sorts of gaming news lately. Now Perea also wants to know about the alleged release date of Grand Theft Auto 6. According to the leaker, the game will not be released until 2025.

After Rockstar Games officially confirmed that they were currently working on GTA 6, there was little official information about the title. Also about the release period is still silent. However, leaker Adrien Perea now wants to know that the release is planned for 2025. There have been many rumors about this year.

Fans supposedly have to wait quite a while for GTA 6

Perea had recently known about the postponement of Forspoken to January 2023, the release date of Skull and Bones in November and the update 1.6 for Cyberpunk 2077. So far, the leaks have been considered quite reliable, but not all reports by Adrien Perea have turned out to be true or false.

Now Perea wants to know that the release of GTA 6 (buy now €19.99) scheduled for 2025. This year has often been discussed as a possible release date for the game. Most recently, fans found an entry for Grand Theft Auto 6 in the IMBD film database, which listed 2025 as a possible release date. The year might make sense as a release date given that the Xbox Series X|S and Playstation 5 consoles will likely be more widely available by then. Plus, the year is far enough away that it doesn’t stand in the way of the continued success of GTA Online. So far, however, there is no official evidence that speaks for or against Perea’s alleged leak.

GTA 6 was last in talks about a major hack that leaked gameplay footage to the public. The City of London Police said they have arrested a 17-year-old who remains in custody “on suspicion of hacking”. According to sources, this could be the person responsible or one of those responsible for the Rockstar hack.