Starting areas in WoW WotLK Classic: How to get to Howling Fjord and Borean Tundra 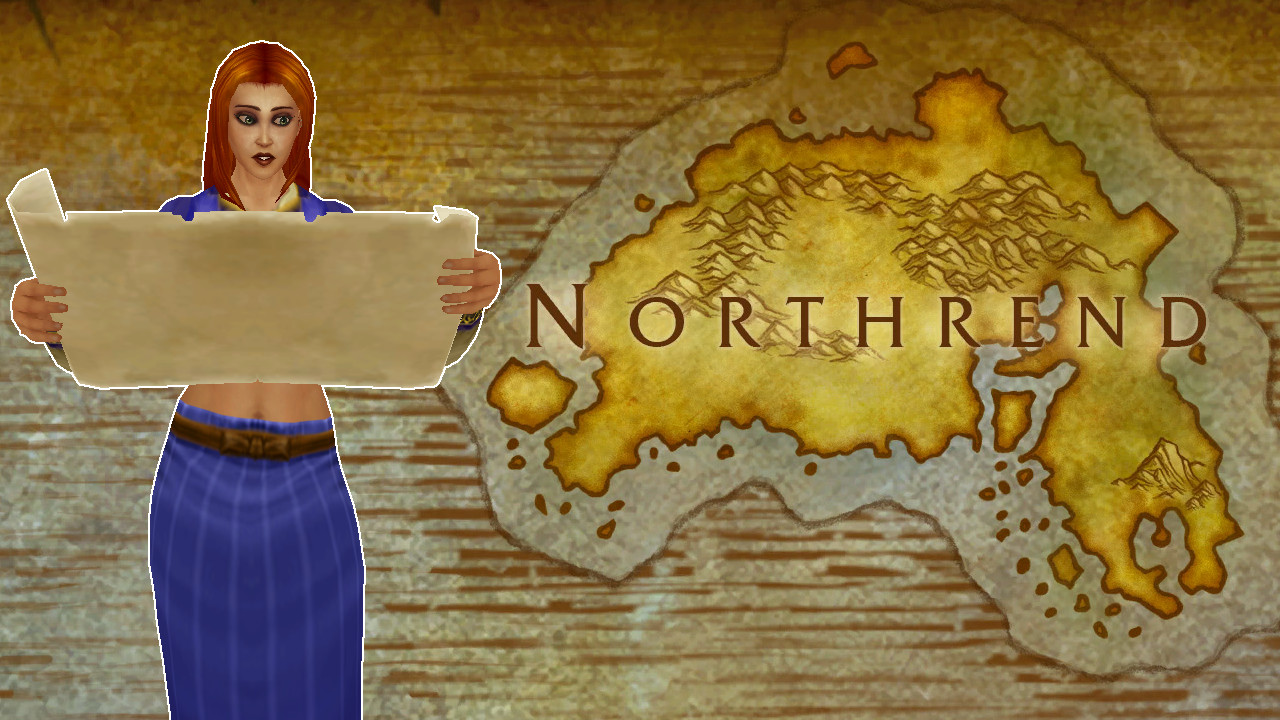 How to get to Borean Tundra and Howling Fjord in Wrath of the Lich King Classic? We’ll show you which path you have to choose in WoW Classic.

Finally the time has come. In the night from 26.09. to 27.09. the gates of Wrath of the Lich King Classic will open and hundreds of thousands of players will once again flock to Northrend to complete their quests. But many players are under the misconception that Horde and Alliance have fixed starting points from which they must begin their journey.

That’s not the case. You can choose from two starting areas and this applies to both factions. We’ll tell you how to get to the “Borean Tundra” or the “Howling Fjord” as a Hordler or Alliance member.

This is how you get to Northrend as a Horde player

There are two starting areas to choose from with different quests. In the Borean Tundra you experience the first part of the Nexus War with the blue dragonflight, but also conflicts with strange robotic gnomes and nerubians. In the Howling Fjord, the Forsaken seek to conquer lands against the vrykul.

How to get to the Borean Tundra as a Horde

The route to Borean Tundra is considered the “default route” by many Horde players. This is mainly due to the fact that the connection to the tundra takes place directly via the capital of the Horde, Orgrimmar.

To get to the Howling Fjord as a Horde player, you must first travel to the Undercity. Leave the city there and go north to the Zeppelin Tower. Climb up the tower and wait for the zeppelin on the western side of the tower. This zeppelin will take you directly into the Howling Fjord to the first Forsaken stronghold, the “Haven of Vengeance”.

A trailer brings a lot of atmosphere for Nordend:

This is how you get to Northrend as an Alliance player

Just like the Horde, there are two starting areas to choose from. In the beginning of the Borean Tundra everything revolves around attacks by the nerubians, but the naga are also involved. In the Howling Fjord, on the other hand, you are dealing with vrykul and their “rise” to undeath.

Similar to the Horde, many Alliance players see starting in Borean Tundra as the “default route” to getting started in Northrend. If you wish to begin your journey in the Borean Tundra, then you must visit Stormwind Harbor. Look for the jetty there in the northeast, because that’s where the correct ship stops.

See also  Is Return to Monkey Island really "the end of the series"?

If you travel to the Borean Tundra in this way, the ship will deliver you directly to the Valiance Hold base, from where you will be supplied with quests directly.

In order to advance into the Howling Fjord as an Alliance valiant, you will have to choose a slightly less intuitive route. Travel to the Wetlands (north of Ironforge) and visit the Port of Menethil.

A new ship stops here at the northernmost jetty every few minutes and takes anyone interested from the harbor directly to Northrend. You then end up in “Valgarde” and can start your journey there up to level 80.

Does it matter where you start? Basically yes. At that time, Blizzard introduced two starting areas primarily so that too many players did not accumulate in the same area. While that’s not necessarily a problem with today’s technology, it at least gives you a bit of choice. You can choose to start in Northrend based on your personal preferences.

We hope you enjoy WotLK Classic – but please let us know in the comments which starting zone you will level your first character in to level 80.